U.K. CEO Shares Her 5 Tips For Women Who Want to Land in the C-Suite 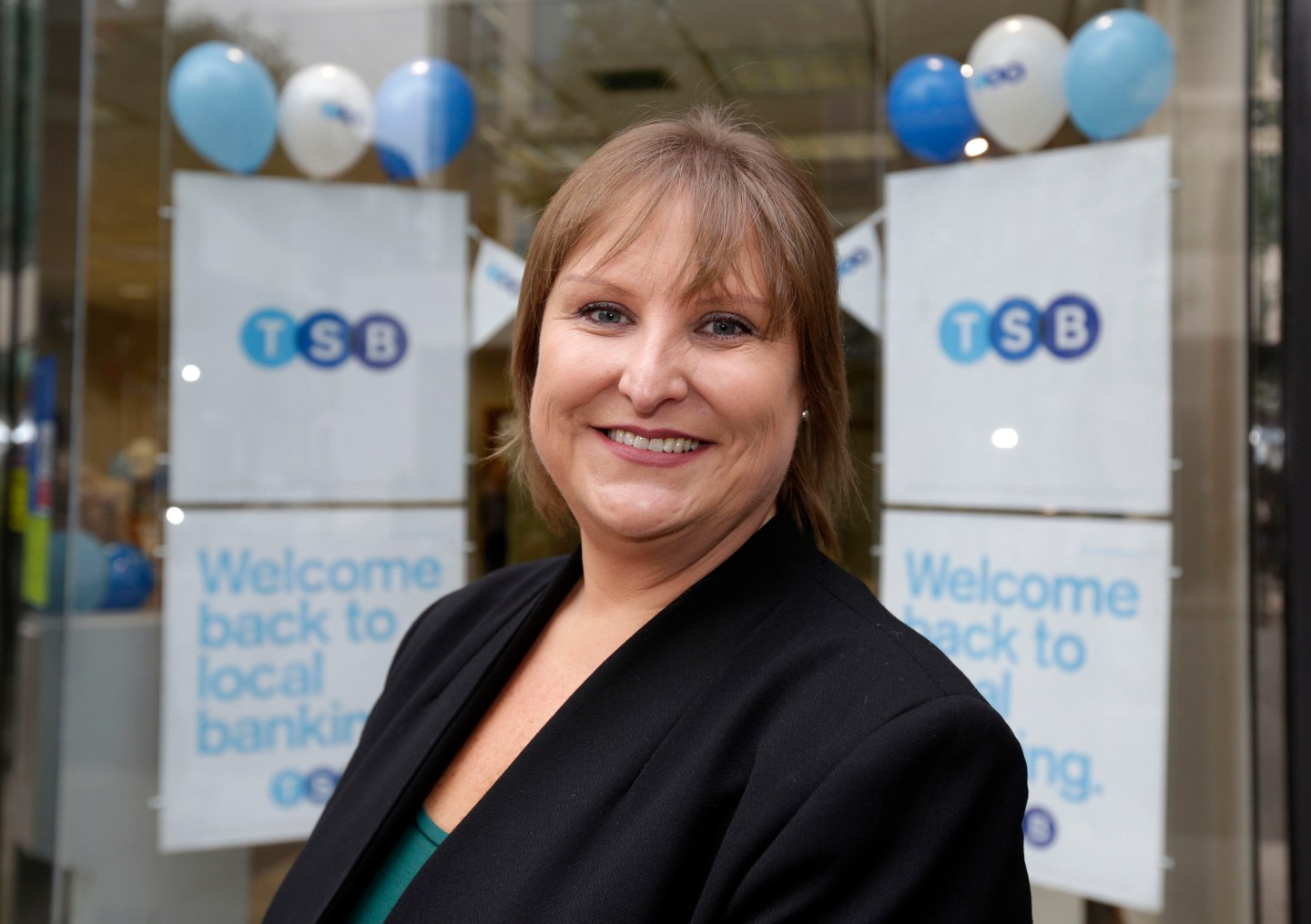 Alison Brittain worked at Lloyd's Banking Group until taking over as Whitbread CEO in December 2015.
Bloomberg Bloomberg via Getty Images

As Whitbread CEO Alison Brittain was getting ready to go to Costco with her 12-year-old daughter on a recent Saturday morning, she suddenly realized how much her life had changed since she became chief executive of the U.K. conglomerate last December.

“My daughter, who was trying to shovel me out the door, said to me, ‘Why on earth are you putting on lipstick to go to Costco?’ I said, ‘I might meet someone I know.’” Brittain recalled, speaking at a Financial Times conference on “Women at the Top” in London.

Brittain, No. 39 on Fortune’s Most Powerful Women International list, said the moment made her realize that “there is no ‘off switch'” when you’re the leader of a FTSE 100 company.

That was one lesson she’s already learned by leading the $4.4 billion company that owns Costa Coffee shops and budget hotel brand Premier Inn, and she shared a few other tips for women who aspire to that same sort of role:

1. Don’t be preoccupied with age

One of her more notable pieces of advice is that it’s never too late. Brittain said when she was in her 20s, her 30s, and her 40s, she had “no plan” to become a top executive at a major U.K. company. “If you’re worried you’ve left it to too late in your career, please take it from me, you don’t have to worry about that,” said Brittain, 51, who’s one of just seven female CEOs of companies listed in the FTSE 100 index.

2. A competent, committed and complimentary team

Brittain argues that CEOs need to surround themselves with a leadership team they can trust—and not people “who just say yes.” She said the team must have a balance of players who can manage the business so the top exec can step back from the detail and talk to customers and workers who support those customers. “There is no substitute for the insight that gives you,” she said.

3. Confidence and a thick skin

It’s key to have confidence that the long-term strategy you set is right, Brittain said. In addition, it helps to have a thick skin because people will be talking about you and your strategy, and, she pointed out, it may not always be complimentary. “You have to grow a third, fourth or fifth skin if you want to be a female CEO,” she quipped. “We are very rare creatures.”

4. Curiosity about your business

Curiosity is key, Brittain said, because “you’re probably the only person to have a 360-degree view of your company. Everyone else has a functional focus.” She noted that since Whitbread has two successful brands, it would be easy to be complacent about them. But, as she put it, “what has got us to here won’t get us to there.” So she’s made innovation her No. 1 priority.

She said both workers in the company—and those in the outside world—need to hear from CEOs. “Even if you want to be incommunicative, that’s not going to be an option,” she said.

She concluded on an upbeat note, referring to her past job as head of retail banking at Lloyds Banking Group. “I’ve gone from banker to barista,” she said. “Women should—and do—make great CEOs. We need more of them to be running our businesses.”