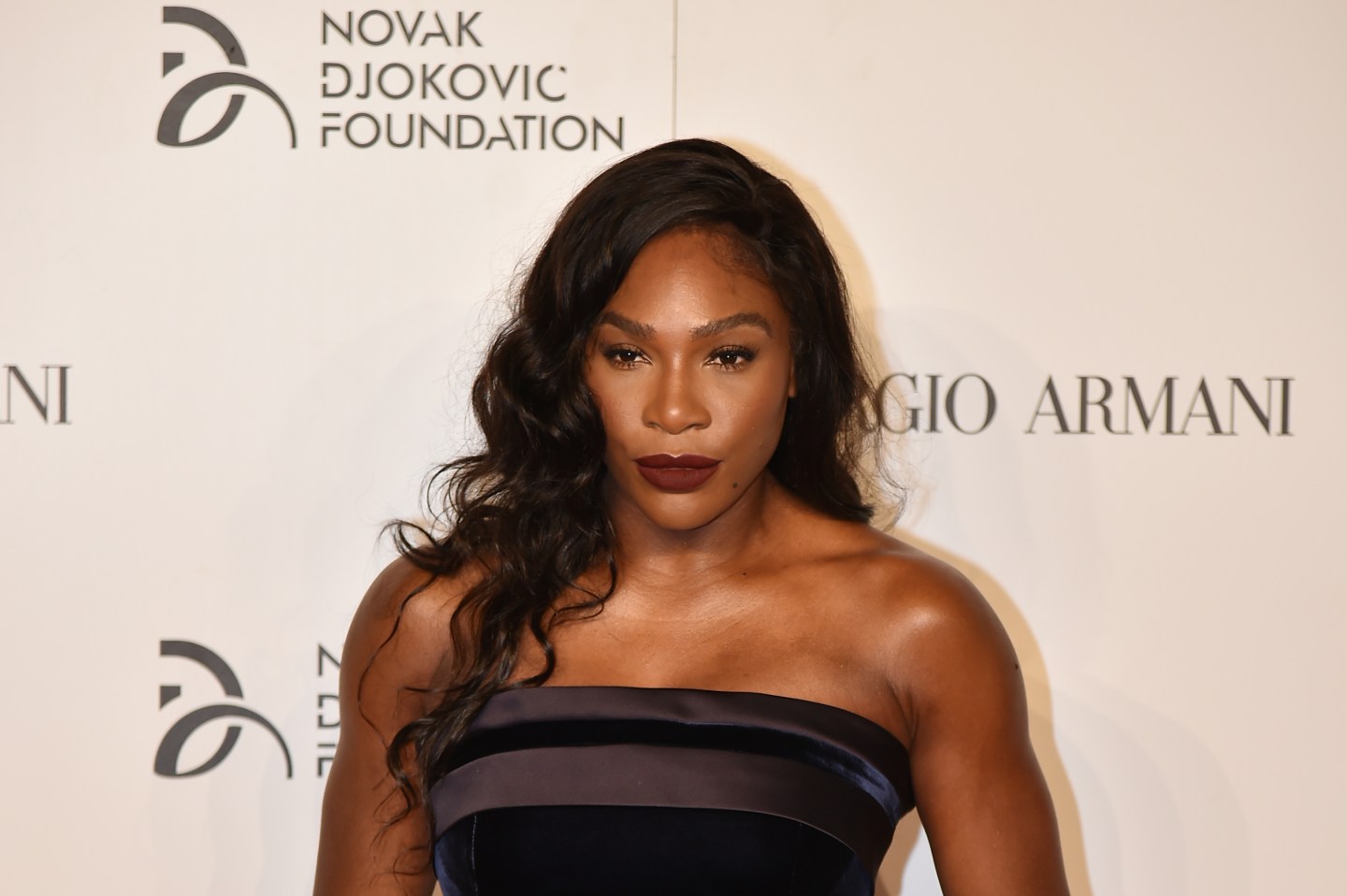 This story originally ran on Motto.

Serena Williams vowed not to be silent about the recent fatal police shootings of black men in a powerful Facebook post published on Tuesday.

In post published to her Facebook page just days after Terence Crutcher of Tulsa, Oklahoma and Keith Scott of Charlotte, N.C., were shot to death by police officers, the tennis star said she feared for her nephew’s life after spotting a police officer on the side of the road while her nephew drove her to meetings.

“I remembered that horrible video of the woman in the car when a cop shot her boyfriend. All of this went through my mind in a matter of seconds. I even regretted not driving myself. I would never forgive myself if something happened to my nephew. He’s so innocent,” Williams wrote. “So were all ‘the others.’”

Williams, who has voiced support for the #BlackLivesMatter movement in the past, added that she believes it’s her duty to speak up on these issues, quoting Martin Luther King Jr’s statement that “There comes a time when silence is betrayal.”