Paris Motor Show: Mercedes Is Working on a New Hypercar 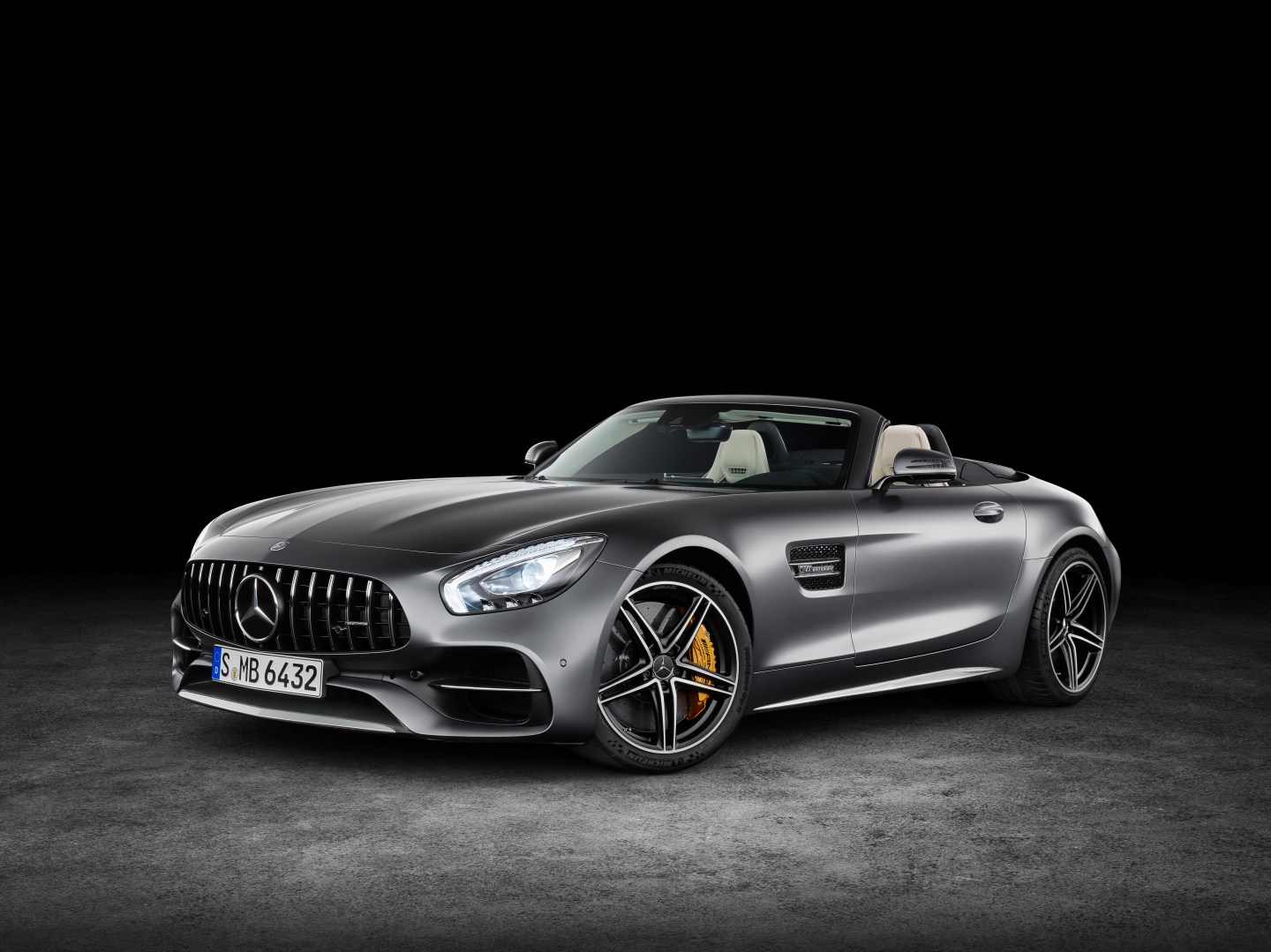 Daimler on Wednesday said it was working on a new “hypercar” and also plans to expand its range of upmarket AMG Mercedes-Benz performance cars by at least 10 models.

The hypercar, due to be produced in about 2.5 years’ time, will have the powertrain of the current Mercedes-Benz Formula 1 car with a modified gearbox and it will be made from carbon fiber.

“In the past Formula one cars and road cars were separate. Now these are moving closer together,” Thomas Weber, a Daimler board member responsible for development at Mercedes-Benz told Reuters on the sidelines of a Mercedes-AMG event in Paris on Wednesday.

Daimler did not provide details of the car’s top speed, horsepower, or sticker price, but did say that research teams from the Mercedes Benz AMG division and the company’s Formula 1 engineers were working on the project.

Tobias Moers, Chief Executive of Mercedes-AMG, told Reuters that the car would have in excess of 1,000 horsepower.

AMG is a sub-brand of Mercedes-Benz which already makes tuned-up versions of the S-Class limousine, G-class offroader and also the A-and B-Class compact cars.

The company also unveiled the new Mercedes-AMG GT Roadster in Paris. This is an open-top version of the car with a 476 horsepower engine.

Moers said: “We will top up our portfolio by at least ten newcomers. With that, we will offer a choice of no less than 48 different AMG performance cars.”