Why the Market Punishes Some Companies With Female CEOs 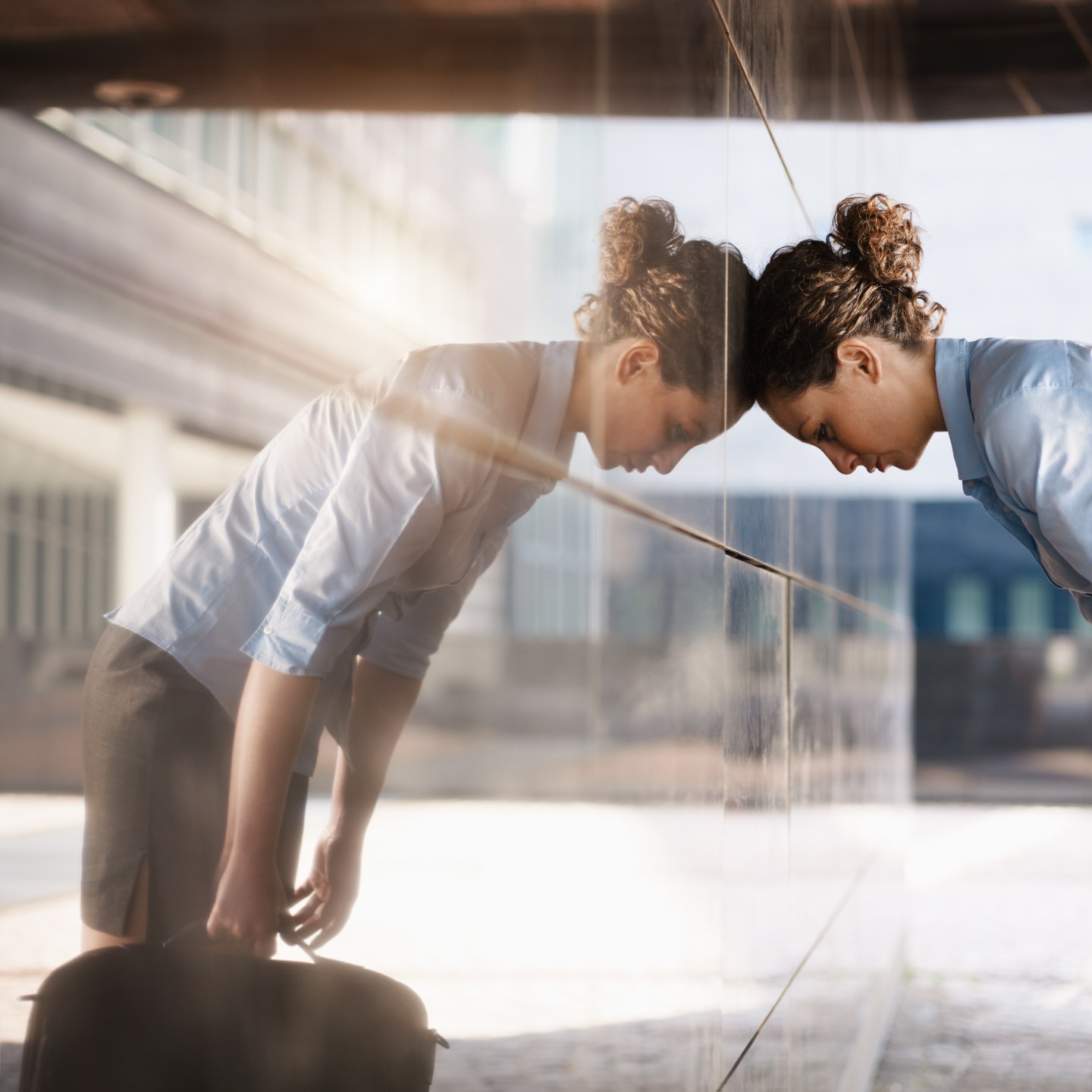 The incoming CEO for drugmaker GlaxoSmithKline is making history: Emma Walmsley, GSK’s chief of consumer health care, was recently tapped to become the first woman to head a top global pharmaceutical company, which will make her one of the highest-profile women in corporate Britain. Yet, while Walmsley’s appointment might be viewed as a victory for women entering the C-suite, this latest move might not be the encouragement needed for more women in corporate leadership to actively seek the spotlight.

There are a host of complex reasons why. When it comes to women as corporate leaders, our research shows that, despite all the good reasons for trumpeting capable female leaders, corporations and their boards should also be aware of what can happen in the glare of the media spotlight surrounding the appointment of female CEOs.

Research I conducted with Kevin Gaughan, a Ph.D student at Northwestern University’s Kellogg School of Management, and Jason Pierce of the Universidad Adolfo Ibáñez, looked at 94 appointments of female CEOs between 2000 and 2014—admittedly, a small universe compared to several thousand male CEOs named in the same timeframe, but more than in periods studied by previous researchers.

Specifically, we looked at the media attention received on the day of the CEO announcement, using a database covering several thousand unique media outlets. With all else held constant, the female CEO appointments drew three times more attention on the day of announcement compared to when new male CEOs were announced.

One reason may be the rarity of such an event. Consider the 2016 Fortune 500 list in which only 21 companies are led by women, compared to 24 the year before; that translates to a mere , 4.2% female representation among leadership of America’s 500 biggest companies.

Given the paucity of top female executives, it might seem natural that when a corporation elevates a woman to become CEO, the inclination would be to generate as much buzz and attention as possible. After all, here is a company on the vanguard of promoting female leaders who, as some empirical research has shown, are equally or even better equipped to lead and manage companies compared to their male counterparts.

However, too much fanfare about a new woman CEO can produce an unintended, negative consequence, as our study of market reaction suggests. When female CEO appointments generated a significant amount of media attention on the day of the announcement, stocks of those companies declined by an average of 2.5% in the immediate aftermath. But, when female CEO appointments received minimal attention, those companies saw a positive market reaction with stocks rising an average of about 2%.

So why the different reaction to the appointment of female CEOs? Contrary to prior research, we found that the reason may have little to do with overt gender bias among investors. Rather, we argue that the underlying cause is more likely a “bias of bias”—that is, investors anticipate the negative reactions of others.In other words, investors who may consider themselves to be fair-minded when it comes to gender assume that other investors are biased against female leaders. And the more media attention the appointment of a female CEO attracts, the more likely investors are to think about how others may react and subsequently sell the stock out of fear of others’ negative reactions.

This “bias of bias” is separate from any specific reasons why a particular CEO candidate, male or female, might be viewed positively or negatively. For example, according to media reports, Walmsley’s appointment to succeed Andrew Witty, who is scheduled to step down on March 31, 2017, may disappoint investors, including top shareholder Neil Woodford, who had wanted to see an outsider appointed to overhaul GSK.The company’s stock is down about 1% currently from late last week, and down more than 4% from the near-term high in August.

In the case of our research, negative reactions were tied to anticipating others’ biases, which reveals a need to examine perceptions around female leadership at the top of organizations.

At a time when corporate America is actively asking itself how it can increase the number of female CEOs, how can the negative impact on investors’ perceptions be mitigated? The issue is not merely educating people to drop their own biases or demonstrate the suitability of women leaders. Nor will there necessarily be any halo effect from having a female presidential candidate from a major political party.

Since the problem is a “bias of bias,” the solution involves getting individuals to give up thinking about others biases—a far trickier problem, as people tend to hold many misconceptions about how other people think and behave.

In the short term, the best solution is to understand that the real problem is one of people’s perceptions about other people’s beliefs, and not a blanket commentary about female CEOs. In fact, our research also shows that within 60 days, the stock price of companies that appoint female CEOs and receive lots of media attention tend to rebound, and in many cases outperform comparable firms that appoint a male. This should give confidence to boards of directors to promote women into leadership roles and to publicize their appointments as evidence of enhancing women’s roles in organizations.

As long as companies and their boards are prepared for a short-term negative reaction in the stock price, they can wait for the rebound, which will occur as competent leaders prove themselves.

Ned Smith is an associate professor of management and organizations at Kellogg School of Management at Northwestern University. He is an expert in strategic leadership, group dynamics, and behavioral finance.