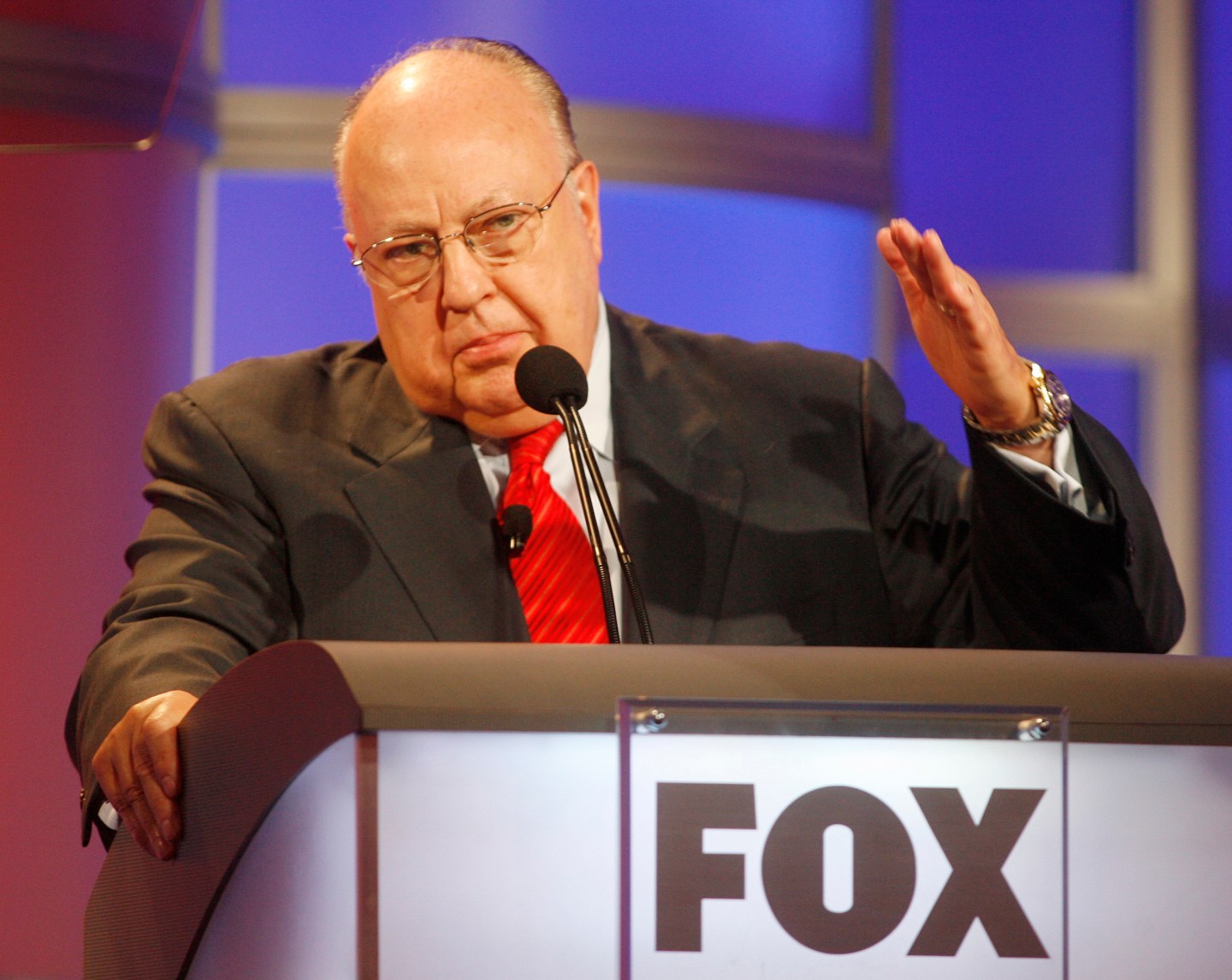 An ex-Fox News anchor told her therapist that former network chairman Roger Ailes sexually harassed her, two years before she went public with the allegations that the company said she made up, a document filed in court on Wednesday said.

Lawyers for Andrea Tantaros filed a statement in New York state court in Manhattan from the therapist, who said Tantaros spoke to her about the harassment in 2014. Tantaros sued Ailes and Fox News, a unit of Twenty-First Century Fox (FOX) in August.

Several other women have told news outlets including New York Magazine that Ailes sexually harassed them, but none have sued.

Tantaros sued Fox, Ailes and four other network executives, claiming she was taken off the air in April in retaliation for rebuffing Ailes’ advances and complaining to top officials.

Wednesday’s filing was in response to one by the company in August in which Fox News called Tantaros an “opportunist” and a “wannabe.” It said Tantaros made up the claims in her lawsuit after the company took her off the air for writing a book without the company’s permission.

“This blows Fox’s defense out of the water,” Tantaros’ lawyer, Judd Burstein, said in an interview on Wednesday.

The statement by the therapist, Dr. Michelle Berdy, said Tantaros was “shocked and devastated” when then-senior executive William Shine in 2014 shrugged off her complaints that Ailes had made a number of inappropriate remarks. Shine became co-president of Fox News when Ailes resigned.

“Andrea found Shine’s warning ‘not to fight this’ as both very threatening and extremely disturbing,” Berdy wrote.

For more about Roger Ailes, watch:

Tantaros’ lawyer on Wednesday also filed court documents asking a state judge to reject a bid by Fox and Ailes to send the lawsuit to arbitration. The judge is scheduled to hold a hearing in the case in October.

A representative for Fox said “we stand by our earlier motion to compel arbitration.”

Lawyers for Ailes did not immediately respond to requests for comment.