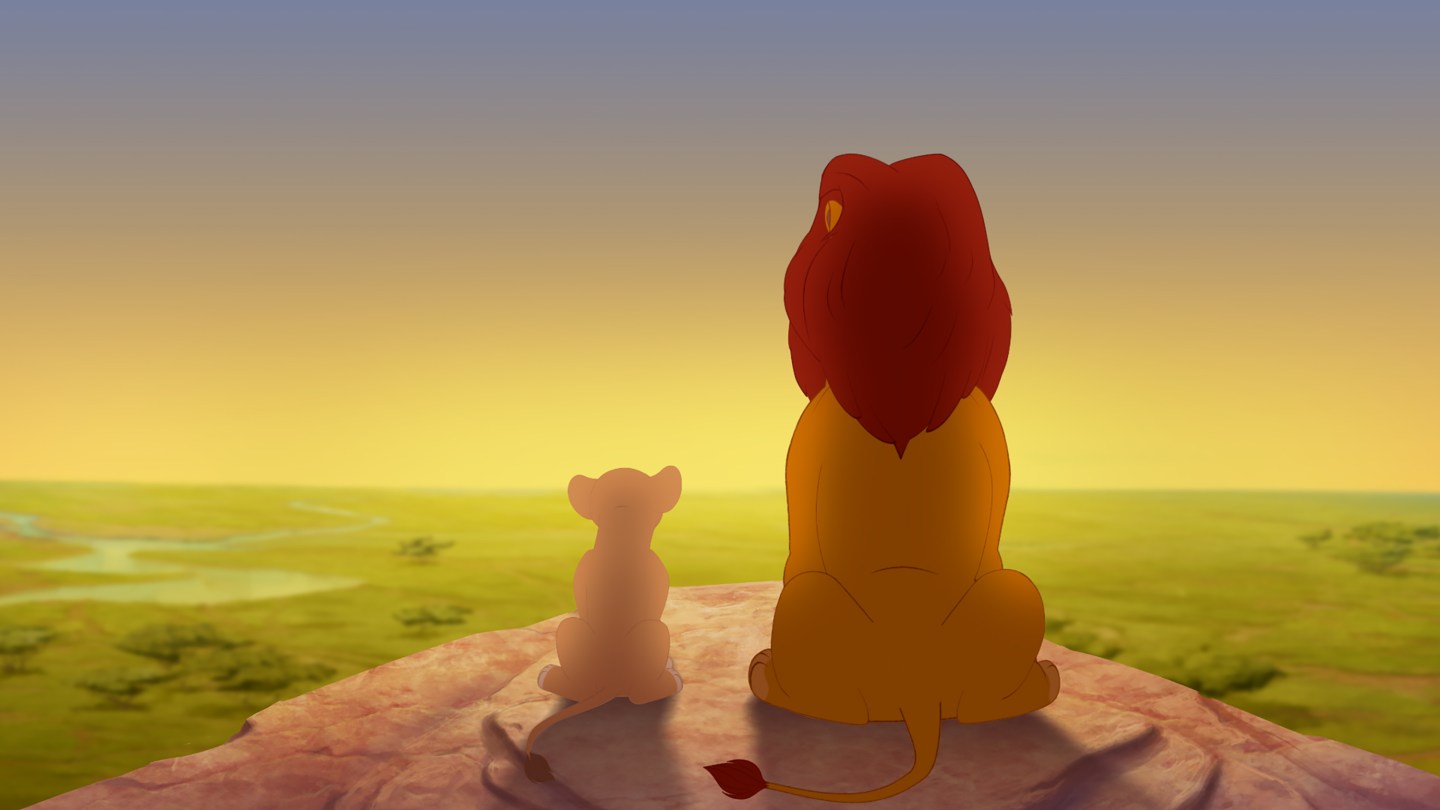 It’s official: Disney and director Jon Favreau are working on a live-action remake of one of the studio’s most popular animated films, The Lion King.

“We can officially confirm that The Walt Disney Studios and director Jon Favreau are putting a new reimagining of The Lion King on the fast track to production. The project follows the technologically groundbreaking smash hit The Jungle Book, directed by Favreau, which debuted in April and has earned $965.8 million worldwide,” the company said in a press release.

Disney’s been on a roll with live-action remakes of its classic movies: After The Jungle Book and The Lion King, there’s Maleficent, Cinderella, and Beauty and the Beast in 2017. And not unlike the Beauty and the Beast, Disney plans to feature the original Lion King soundtrack in the reboot.

In addition to the press release, Favreau shared the news on his Instagram:

Excited for my next project

The Lion King, which was released in 1994, was one of the biggest animated films of all time. It grossed $968.8 million, including $422.8 million domestically, according to Disney.

The movie was also nominated for and won both Academy and Grammy Awards, while it’s stage production is the third longest-running Broadway show (just after The Phantom of the Opera and Chicago). Since its debut in 1997, the play has won six Tony Awards.

But overall, the film’s worldwide gross exceeds that of any film, Broadway show, or any other entertainment title in history, Disney said in the press release.

There is not currently a release date for The Lion King remake.