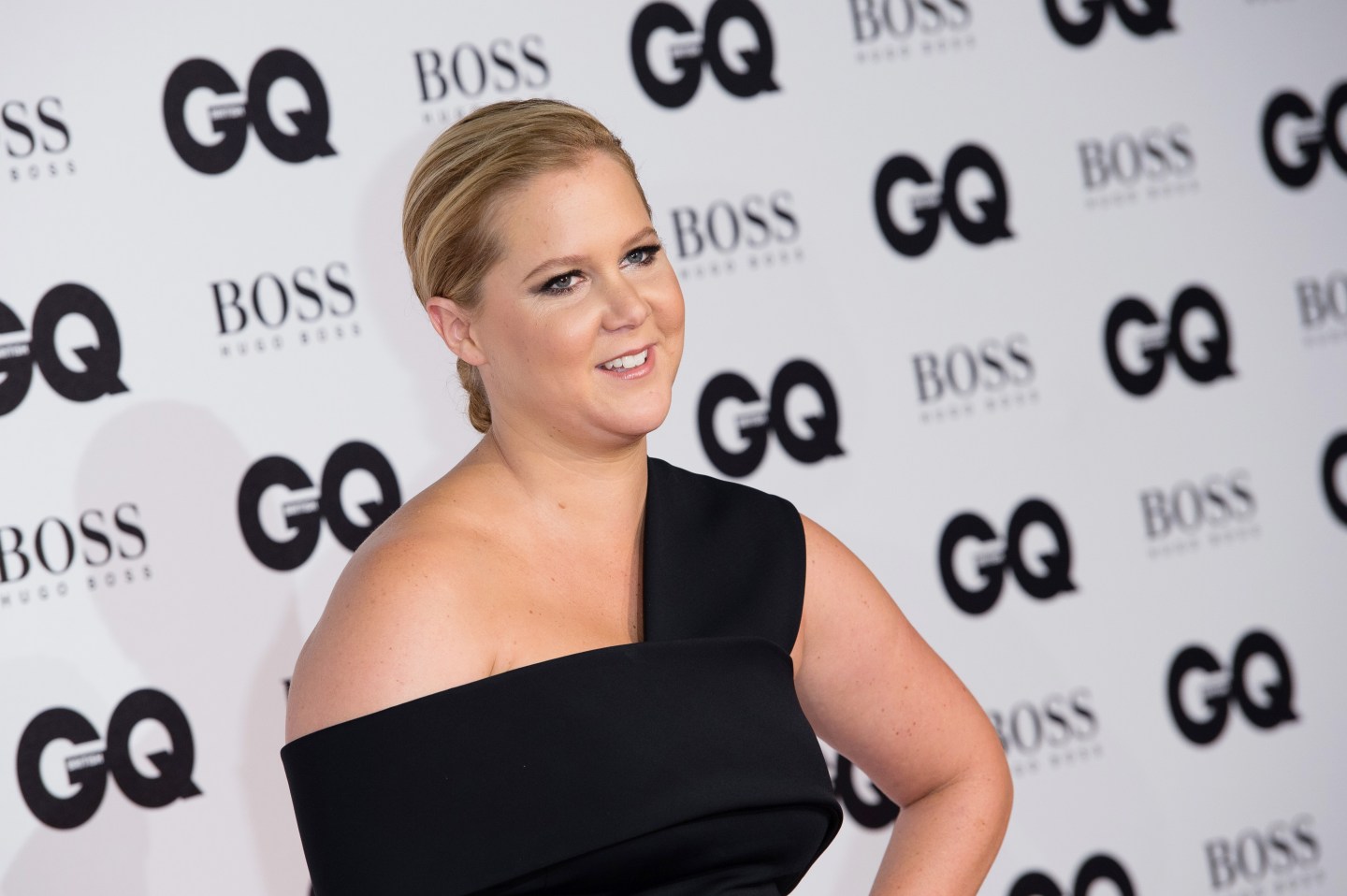 It’s already been a banner year forAmy Schumer, who, in 2016 alone, has published her first book, had her Emmy-winning sketch show renewed for a fifth season, and become the first female comic to headline Madison Square Garden. But on Tuesday, the Trainwreck star raised the stakes even further by becoming the first woman ever to be named to Forbes’ Highest Paid Comedians list.

Schumer is fourth on the list, ranking only behind Kevin Hart, Jerry Seinfeld and Terry Fator. Forbes estimates she made $17 million between June 2015 and June 2016 to beat out Jeff Dunham’s $13.5 million, Dave Chappelle’s $13 million and Jim Gaffigan’s $12.5 million.

Inside Amy Schumer, The Girl with the Lower Back Tattoo, an often sold-out tour and a Bud Light Super Bowl commercial campaign have all contributed to her financial success.