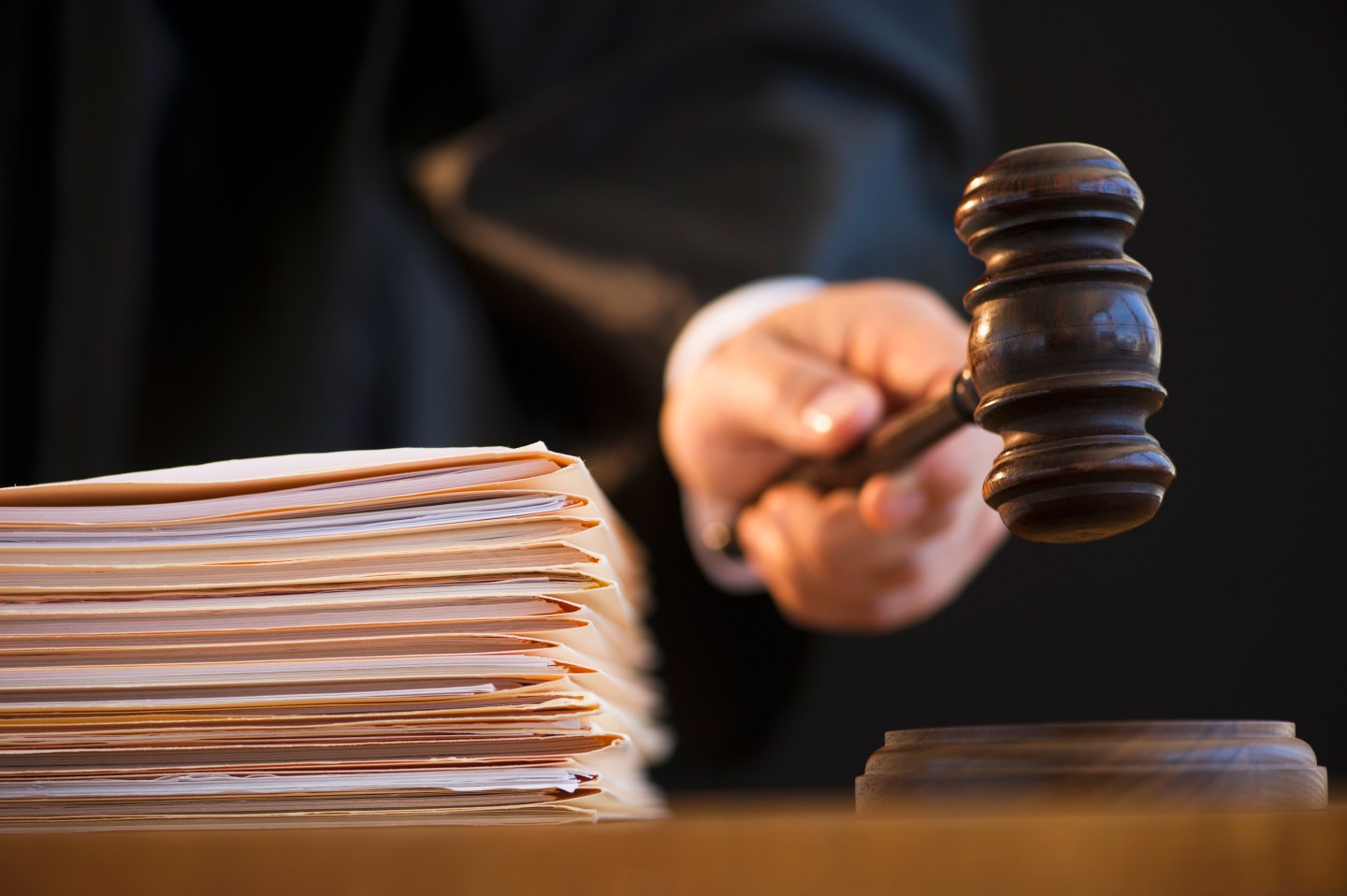 A U.S. appeals court on Tuesday upheld a judgment against Vivendi in a long-running shareholder class action lawsuit accusing the French media group of defrauding investors in the early 2000s.

The 2nd U.S. Circuit Court of Appeals in New York rejected Vivendi’s appeal of a 2010 verdict by a federal jury finding it liable for violating federal securities laws, resulting in around $50 million in judgments against the company.

U.S. Circuit Judge Debra Ann Livingston wrote that contrary to Vivendi’s (VIVEF) contention on appeal, investors had relied on false or misleading statements specifically identified at trial and as a result had not failed to present a claim of securities fraud.

“Plaintiffs presented a case to the jury based on Vivendi’s alleged misstatements, and the jury entered a verdict against Vivendi based on fifty-seven of them,” Livingston wrote.

The three-judge panel in its 91-page ruling also rejected various other arguments by Vivendi, including its contention that certain statements it made to investors constituted opinions that could be the subject of a lawsuit.

Vivendi in a statement said it was grateful the court rejected a cross-appeal by the plaintiffs, who sought to expand the class. But the French company said it otherwise “strongly disagrees” with the decision and may take the case to the U.S. Supreme Court.

Lawyers for the investors did not respond to a request for comment.

Filed in 2002, the lawsuit contended Vivendi made false or misleading statements about the company’s health following its $46 billion, three-way merger with Seagram Co and Canal Plus in 2000.

In a rare trial of a securities class action lawsuit, a federal jury in 2010 found Vivendi liable for violating federal securities laws.

But a federal judge later threw out claims by investors in the company’s ordinary shares, following a 2010 Supreme Court ruling that limited investors’ ability to pursue claims over the purchase of foreign securities.

Vivendi said it maintains a reserve of 100 million euros ($112.2 million) for any damages it may have to pay in the case. It previously reserved 550 million euros, but lowered the sum after the 2010 Supreme Court decision.