Tyson Is Recalling Chicken Nuggets That May Contain Plastic 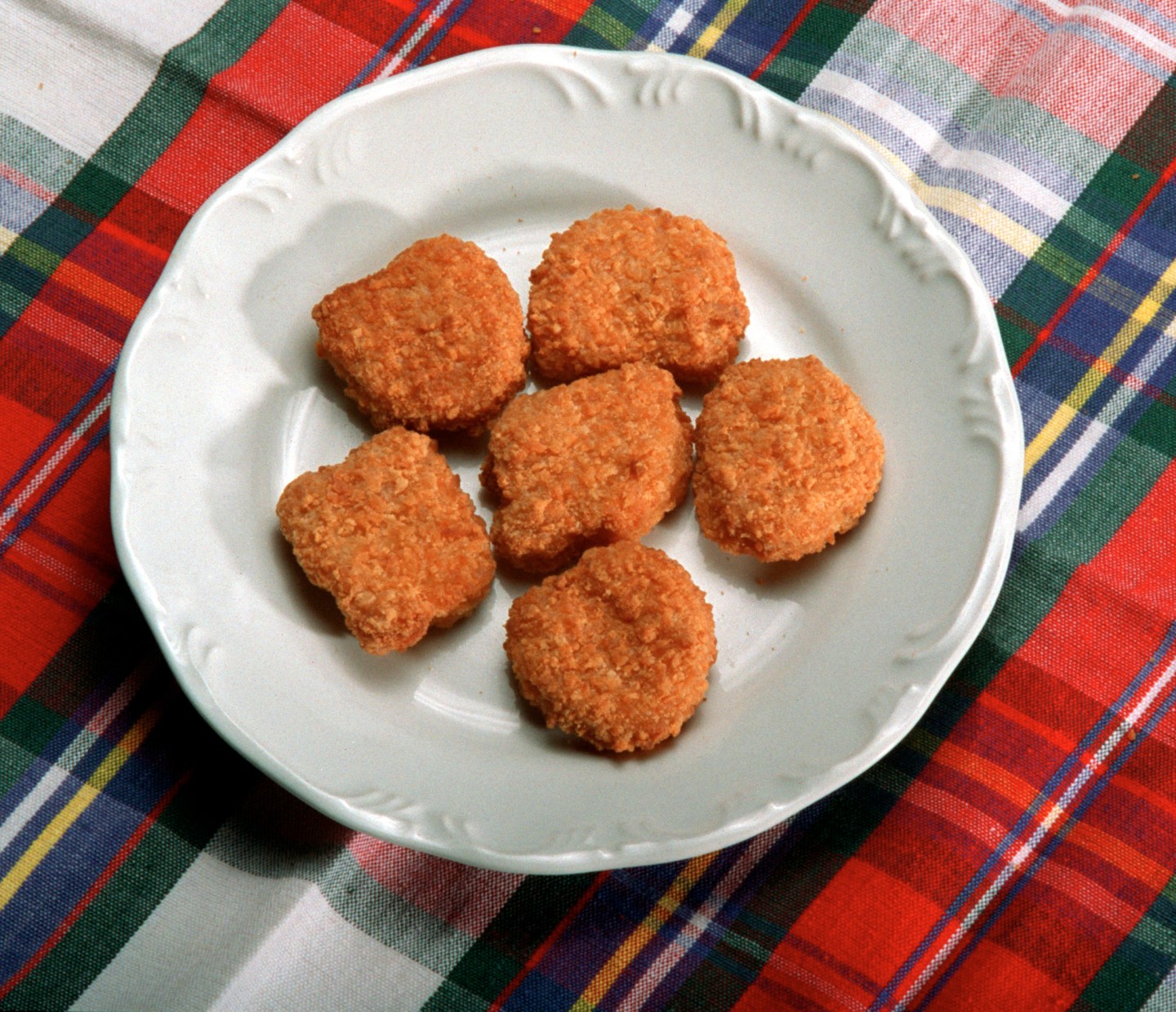 Tyson Foods (TSN) has just issued a voluntary recall of two of its chicken nugget products.

The company decided to issue a recall after it had received complaints from customers who had discovered foreign matter in their food. According to the recall notice, the chicken nuggets may have been contaminated with hard pieces of white plastic during the production process.

The smaller bag was sold only at Costco, and the larger 20 pound bag was distributed to one wholesaler in Pennsylvania, according to a company press release. This has been classified as a Class I recall, meaning there is a high health risk.

No customers have reported any injuries to Tyson, though consumers are urged to either throw the product away or return it to the place of purchase for a full refund.