WATCH: This Is the Exact Moment Hillary Clinton Decided To Go Into Politics 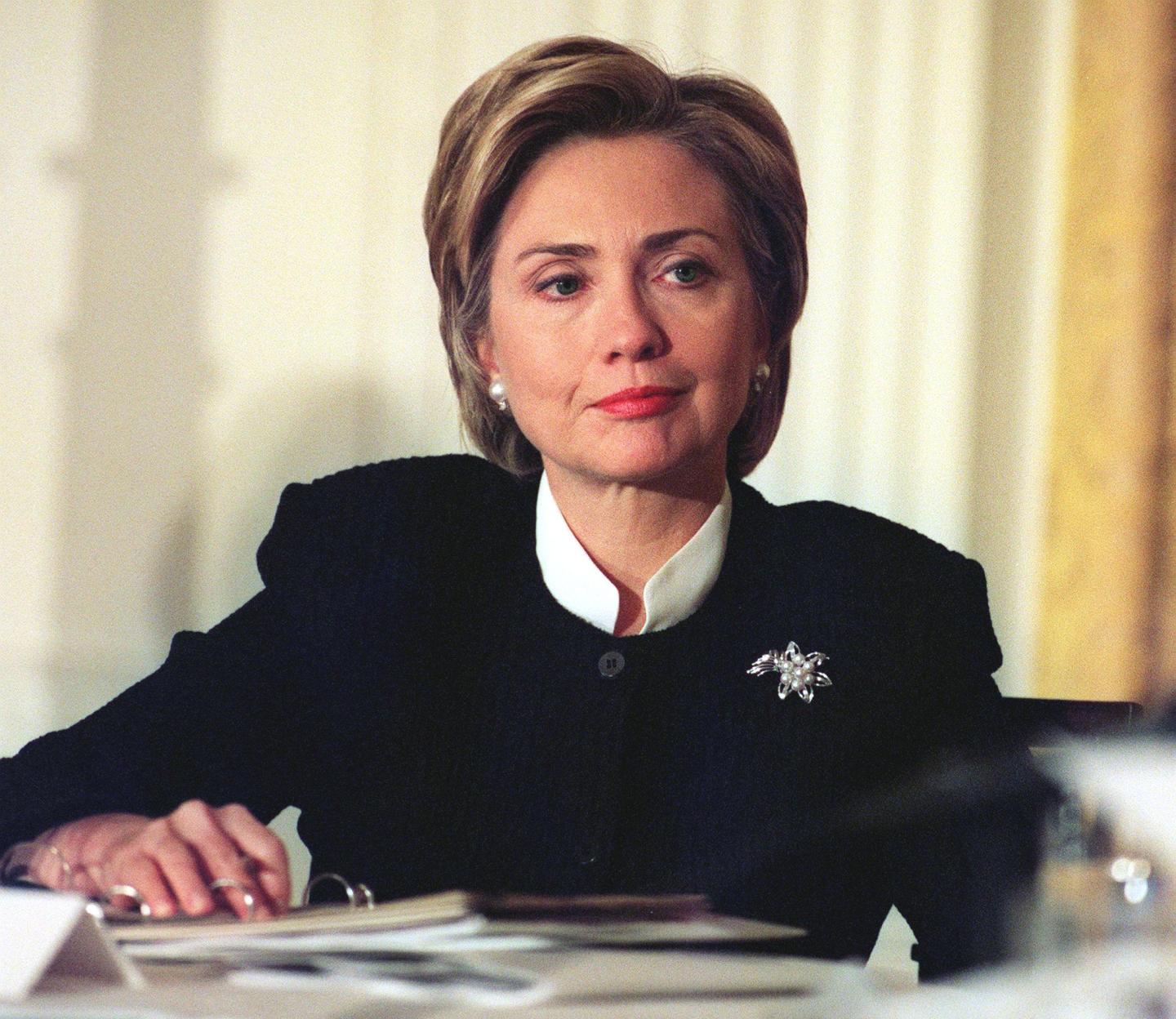 While Monday night’s debate gave us some insight into Hillary Clinton’s plans for the future, a new documentary premiering Tuesday night promises to give voters a window into her past.

In a clip from FRONTLINE’s The Choice 2016 shared exclusively with Fortune, Hillary Clinton biographers Carl Bernstein and Gail Sheehy recount the moment that was effectively the beginning of the former first lady’s career. The full film will air on PBS at 9pm EST.

“The day that the Senate votes to acquit Bill Clinton, where is Hillary Clinton? She is in the study off of her bedroom in the White House with maps of New York State laid out in front of her and considering whether to run for the Senate of the U.S.,” recounts Bernstein.

“And Bill Clinton comes by, wants to come in to chat—they don’t even invite him in the room,” says Sheehy. “And they plan and think and plot and [Hillary Clinton] told me afterwards, ‘That was the first time 53 years that I spoke with my own voice and planned to use my own voice as my own political person.'”