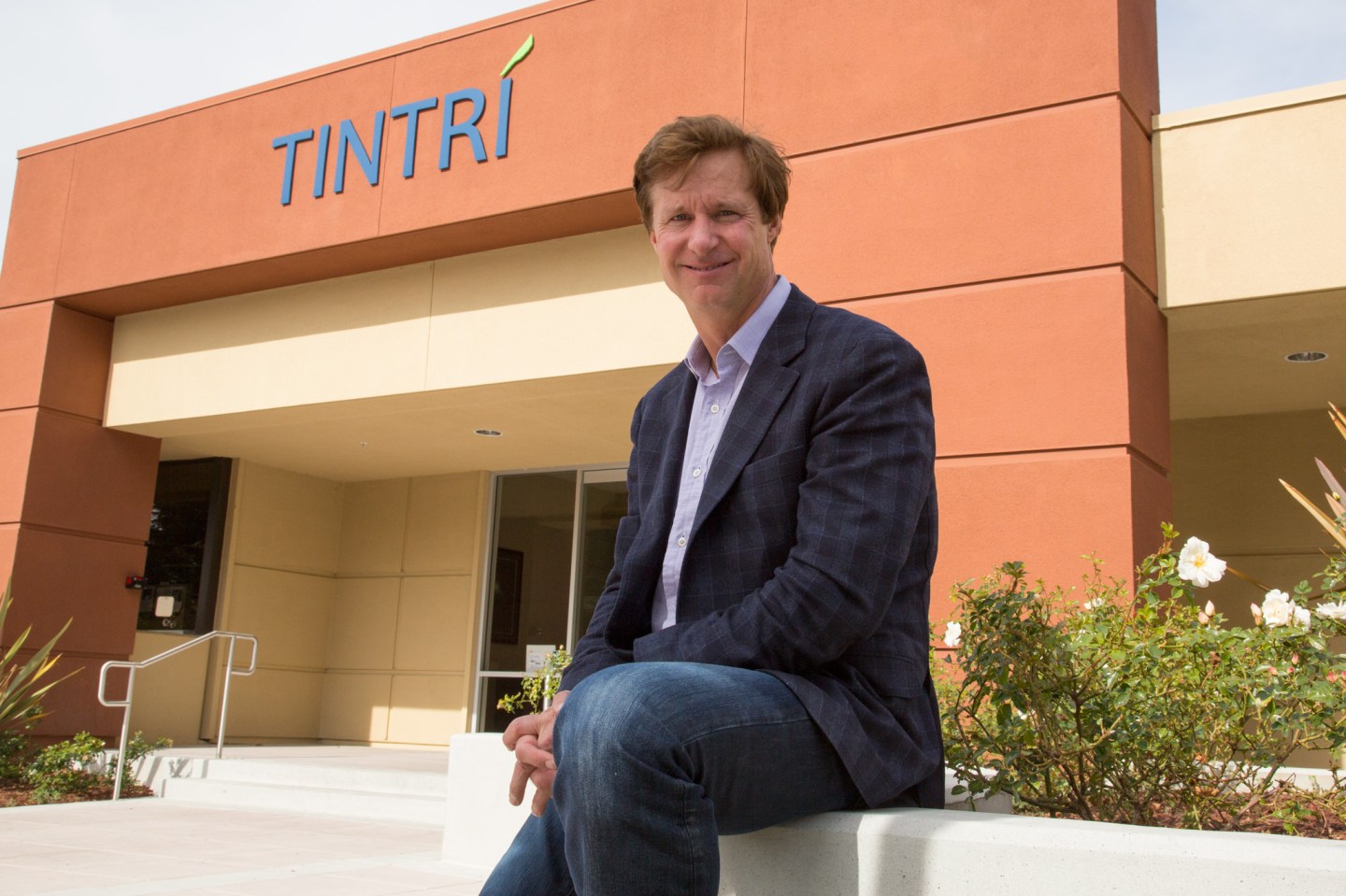 Tintri, a Silicon Valley-based provider of flash storage for virtualization and cloud environments, has filed initial public offering documents with the SEC, Fortune has learned from multiple sources. The filing was done confidentiality, via a provision of The JOBS Act of 2012.

Expectations are that Tintri would plan to actually test the public markets early next year. It also is expected to keep a close eye on rival Nutanix, which is expected to price its own IPO later this week.

The company has raised around $260 million in venture capital funding, including a $125 million Series F round in July 2015 at a $785 million post-money valuation. Shareholders include Silver Lake Kraftwerk, Insight Venture Partners, Lightspeed Ventures, Menlo Ventures and New Enterprise Associates.