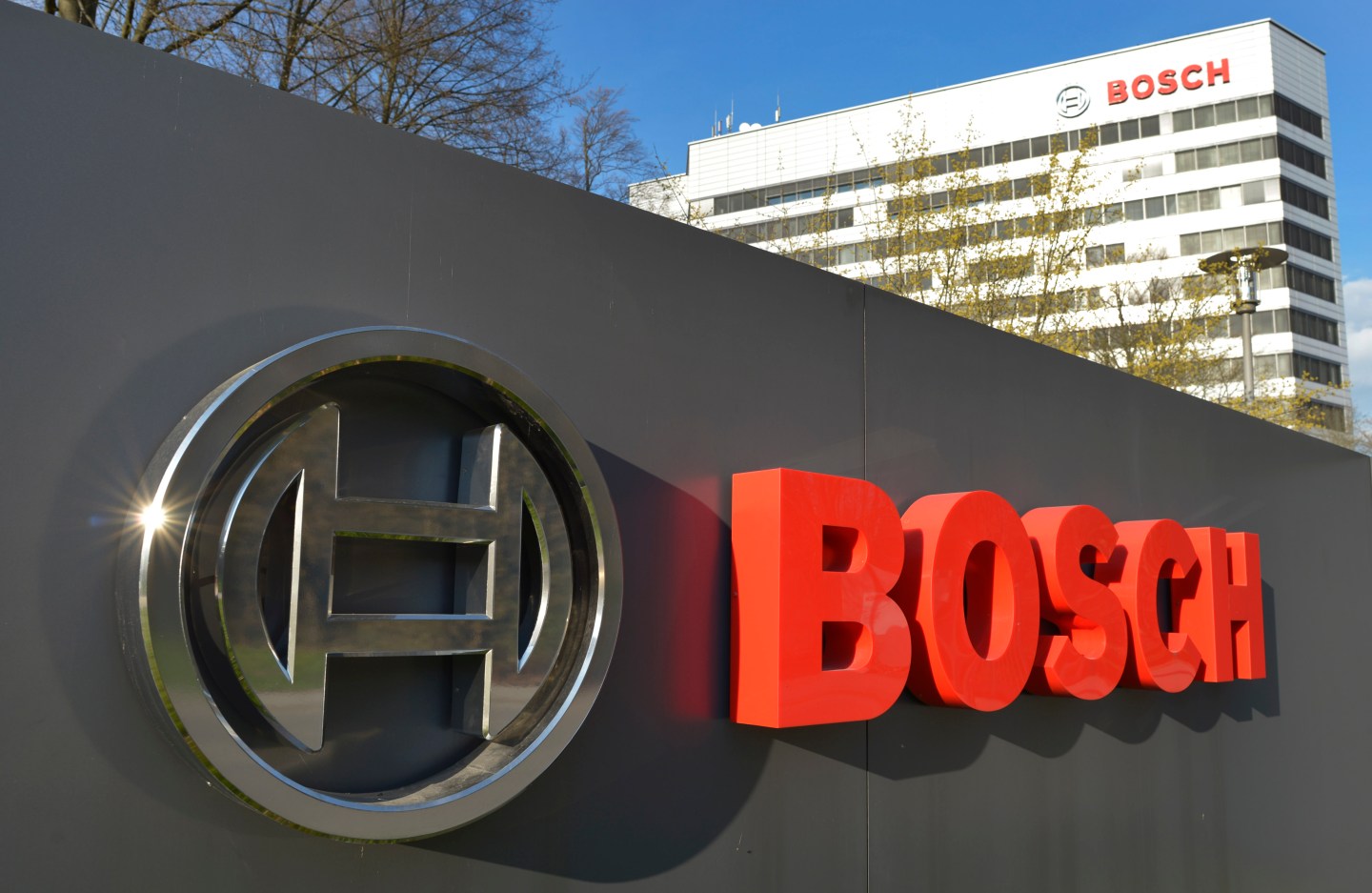 Volkswagen (VLKAY), which admitted in 2015 to programming its diesel engines to deceive U.S. emissions testers, faces more than 1,200 lawsuits, consolidated before a judge in San Francisco. The automaker has agreed to pay up to $16.5 billion to resolve claims from some owners, dealers and government regulators.

Volkswagen said in a court filing on Friday it has turned over more than 20 million pages to the Justice Department, which is conducting a criminal investigation, and has made the records available to others pursuing claims. VW expects to turn over additional documents, the company said.

The company urged a judge to deny in full the “blatantly overbroad requests.”

The company also said German authorities have rejected document requests because it would “potentially undermine their official investigations.”

Bosch filed a separate request with the court on Friday asking it to reject the same request, saying it was improperly filed in California.

The European groups seeking documents include Altroconsumo, an Italian consumer association that has sued VW in Italy; the Wolverhampton City Council, a local government seeking records on behalf of a municipal pension fund in the United Kingdom; and the Dutch Settlement Foundations, groups representing owners and investors that have not yet filed suit in the Netherlands.

On Volkswagen’s Settlement With U.S. Regulators:

Lawyers for owners suing Bosch said this month the supplier concealed the use of Volkswagen secret “defeat device” software that it helped design, and demanded in 2008 that the German automaker provide legal protection in its use. Bosch has denied the claims.

VW has admitted that it installed improper software that deactivated pollution controls on more than 11 million diesel vehicles sold worldwide and has agreed to compensate and offer buybacks to owners of 475,000 2.0-liter diesel cars.

This month, a U.S. Volkswagen engineer pleaded guilty to helping the company evade U.S. emission standards, and his lawyer said he would cooperate with federal authorities in their criminal probe.