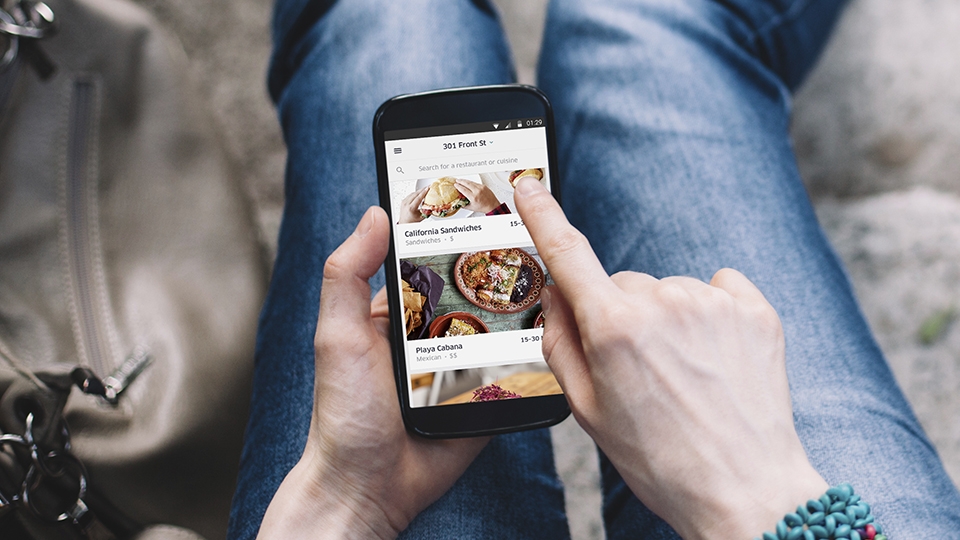 (Reuters) – Uber is making a broad international push into meal delivery, with fresh hiring and aggressive marketing as it prepares to take on local rivals in dozens of countries.

In a sign of growing ambition beyond its taxi business, Uber is gearing up to deliver meals in Amsterdam this week just as Takeaway.com, the restaurant ordering leader in the Netherlands, lists on the Amsterdam stock market.

According to job listings on Uber and other recruiting sites, UberEats, as the food delivery service is known, is hiring everyone from general managers to bike couriers, salespeople and marketing managers for launches in 24 countries.

The plan include 16 cities in 12 European countries ranging from Moscow to Madrid to Manchester, 11 new cities in nine Asian countries – including Hong Kong, Jakarta and Tokyo – plus two of South Africa’s big cities, Dubai and Mexico City.

To date, UberEats has launched in 36 cities in six countries, 27 of which are in the United States, where it first began testing food delivery two years ago in Los Angeles. Its first international move was to Paris a year ago.

“We have got an aggressive expansion roadmap and one we are confident will bring the value of this business to new cities and countries this year,” Jambu Palaniappan, recently named head of UberEats for Europe, Middle East and Africa, told Reuters in a recent interview. He did not name specific targets.