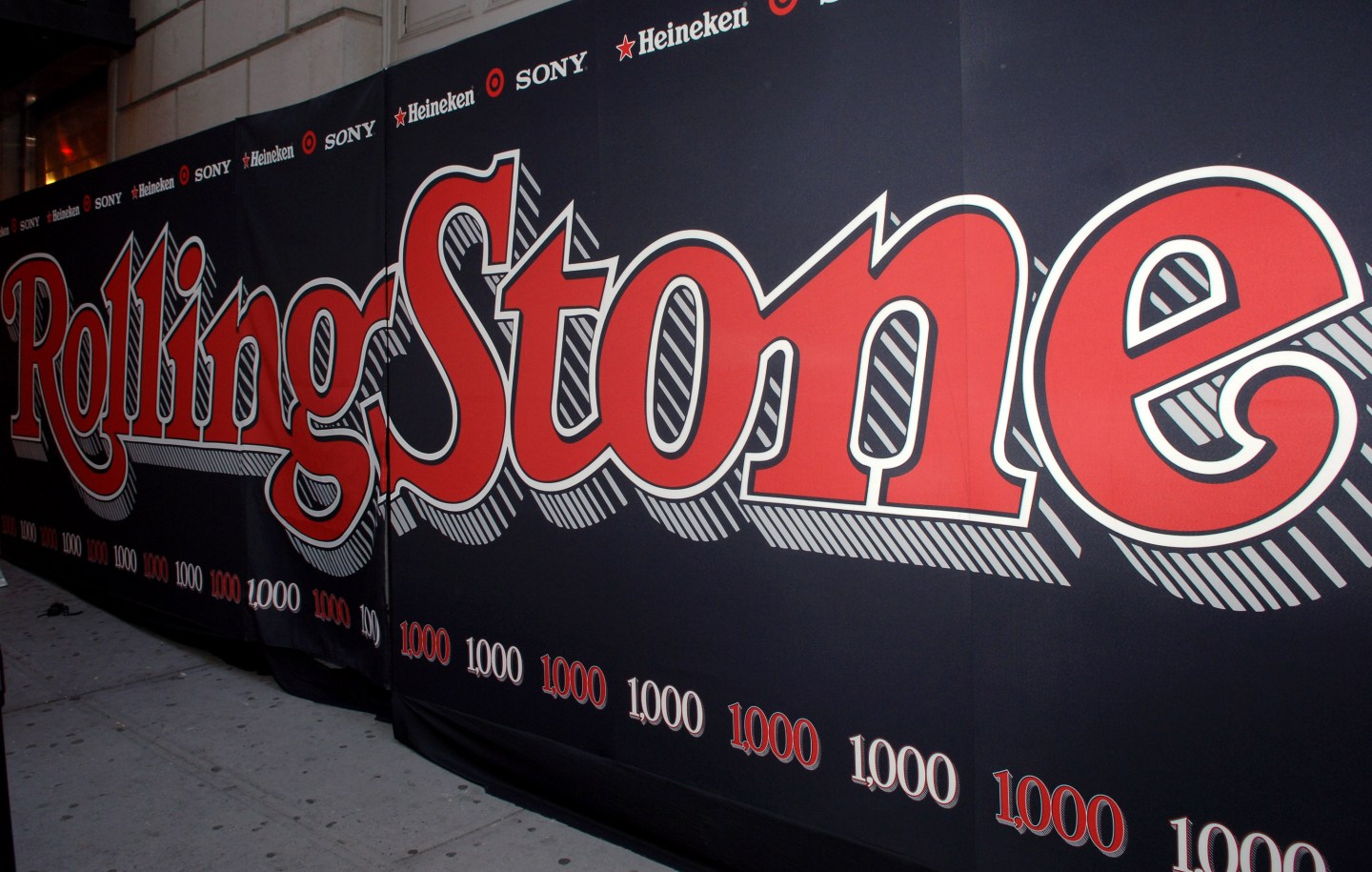 Singapore’s BandLab Technologies will buy 49% of Rolling Stone magazine from publisher Wenner Media and plans to expand the business into new markets and boost its profile in Asia, the two companies said in a statement.

The acquisition could lift the music magazine’s brand in Asia, where its name does not go as far. It also highlights the struggles of the publishing industry as advertising revenues fall in an increasingly competitive online age.

The statement gave no financial details of the deal.

See also: The Controversy Swirling Around the Presidential Debate Moderator

“We see an enormous opportunity to diversify the brand into new markets and new areas of business,” Gus Wenner, head of digital of Wenner Media, said in the statement.

For more on the media industry, watch Fortune’s video:

The magazine is also known for edgy reporting typified by correspondents like Matt Taibbi, who skewered Wall Street titans during the global financial crisis, and the late Hunter S. Thompson, originator of the gonzo style of first-person journalism.