Pfizer Has Abandoned Its Plan to Split Into Two Companies 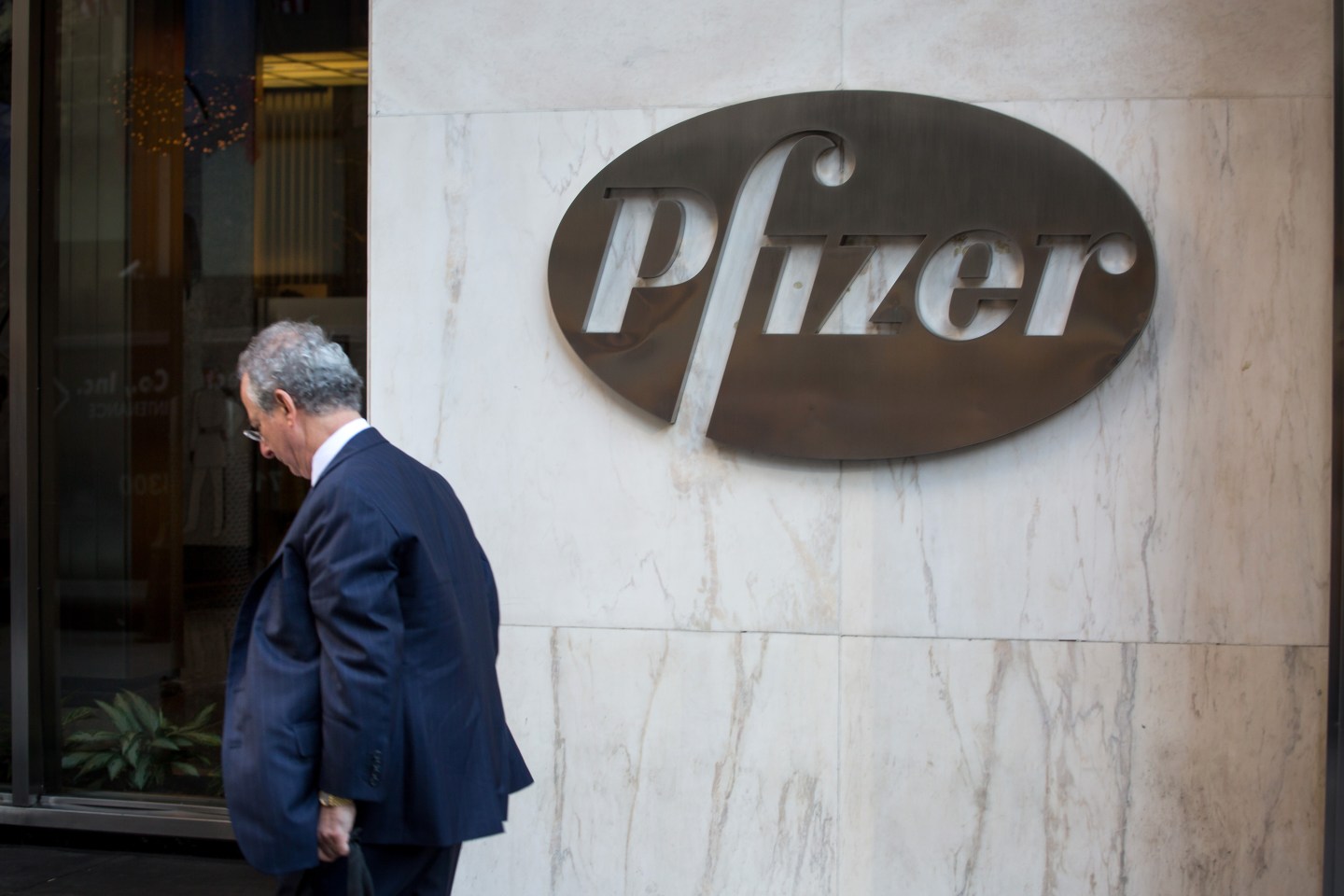 A pedestrian walks past Pfizer Inc. headquarters in New York, U.S., on Monday, Nov. 23, 2015. Pfizer Inc. and Allergan Plc agreed to combine in a record $160 billion deal, creating a drugmaking behemoth called Pfizer Plc with products from Viagra to Botox and a low-cost tax base.
Photograph Michael Nagle—Bloomberg via Getty Images

U.S. drugmaker Pfizer (PFE) said on Monday it had decided not to separate into two publicly traded companies by separating its low-growth generics from its patent-protected branded medicines.

Instead, with the two operating as separate businesses within Pfizer, the company was already accessing many of the potential benefits of a split while retaining the operational strength, efficiency and financial flexibility of operating as a single company, Chief Executive Ian Read said.

“We concluded that splitting into two companies at this time would not enhance the cash flow generation and competitive positioning of the businesses and the operational disruption, increased costs of a split and inability to realize any incremental tax efficiencies would likely be value destructive.”

Pfizer’s shares were down 1.3% in premarket trading on Monday.

The company has for several years weighed whether a split made sense, largely because its patent-protected medicines routinely enjoy sales growth, while its portfolio of generics usually posted sales declines.

Investors shifted their focus to whether Pfizer would split after the company terminated a $160 billion deal to acquire Irish drugmaker Allergan (AGN) in April due to new U.S. tax inversion rules.

Pfizer said on Monday the decision to not split itself would not impact its 2016 forecast, and that it preserved the option to split in the future.

Pfizer in August announced it had agreed to buy cancer drugmaker Medivation Inc for $14 billion to gain access to blockbuster prostate cancer drug Xtandi for its growing oncology roster.

The Medivation deal illustrates a shift in Pfizer’s M&A strategy from lowering taxes – the rationale behind the failed Allergan tax inversion deal – to strengthening its lineup of branded drugs, especially lucrative cancer treatments.

A year ago, Pfizer paid $15 billion for Hospira, which sells generic hospital products and is developing biosimilars meant to compete with big-selling injectable biotech drugs. That deal was seen by Wall Street as a way of bolstering its generic drugs ahead of potentially divesting the business.