Lanxess Is Buying Chemtura for About $2.7 Billion 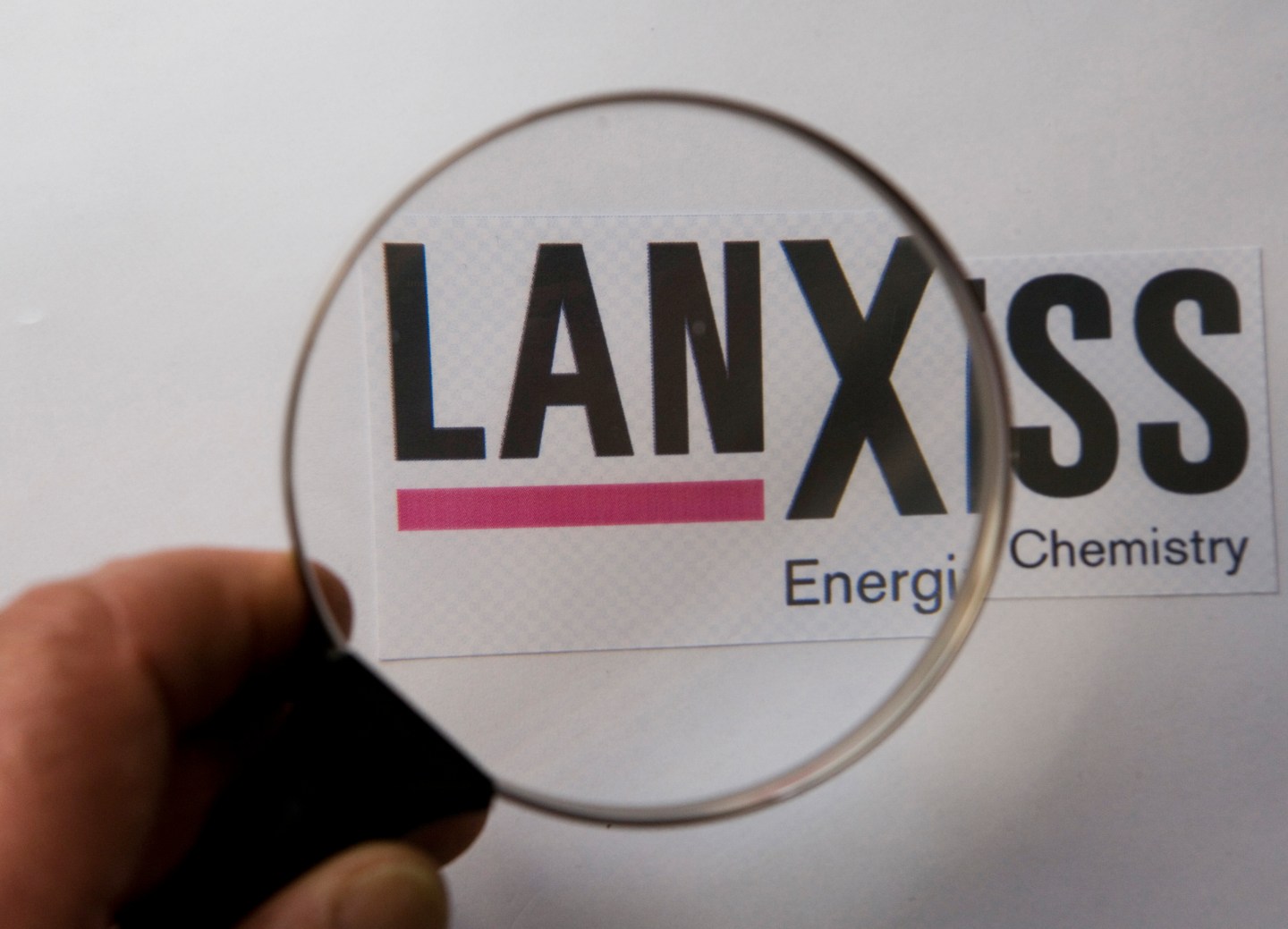 Lanxess AG (LNXSF) said on Sunday it would buy specialty chemical company Chemtura (CHMT) for about $2.12 billion in cash to improve the German company’s additives business.

Lanxess’s offer of $33.50 for each Chemtura share, represents a premium of about 19% to the Philadelphia-based company’s close on Friday.

The world’s largest synthetic rubber maker will use existing funds and new debt to buy Chemtura in a deal with an enterprise value of about 2.4 billion euros ($2.69 billion), Lanxess said in a statement.

The boards of both companies have unanimously approved the deal, which is expected to close around mid-2017, Chemtura said in a separate statement.

Lanxess also said it will no longer pursue its earlier-announced share buyback of around 200 million euros.