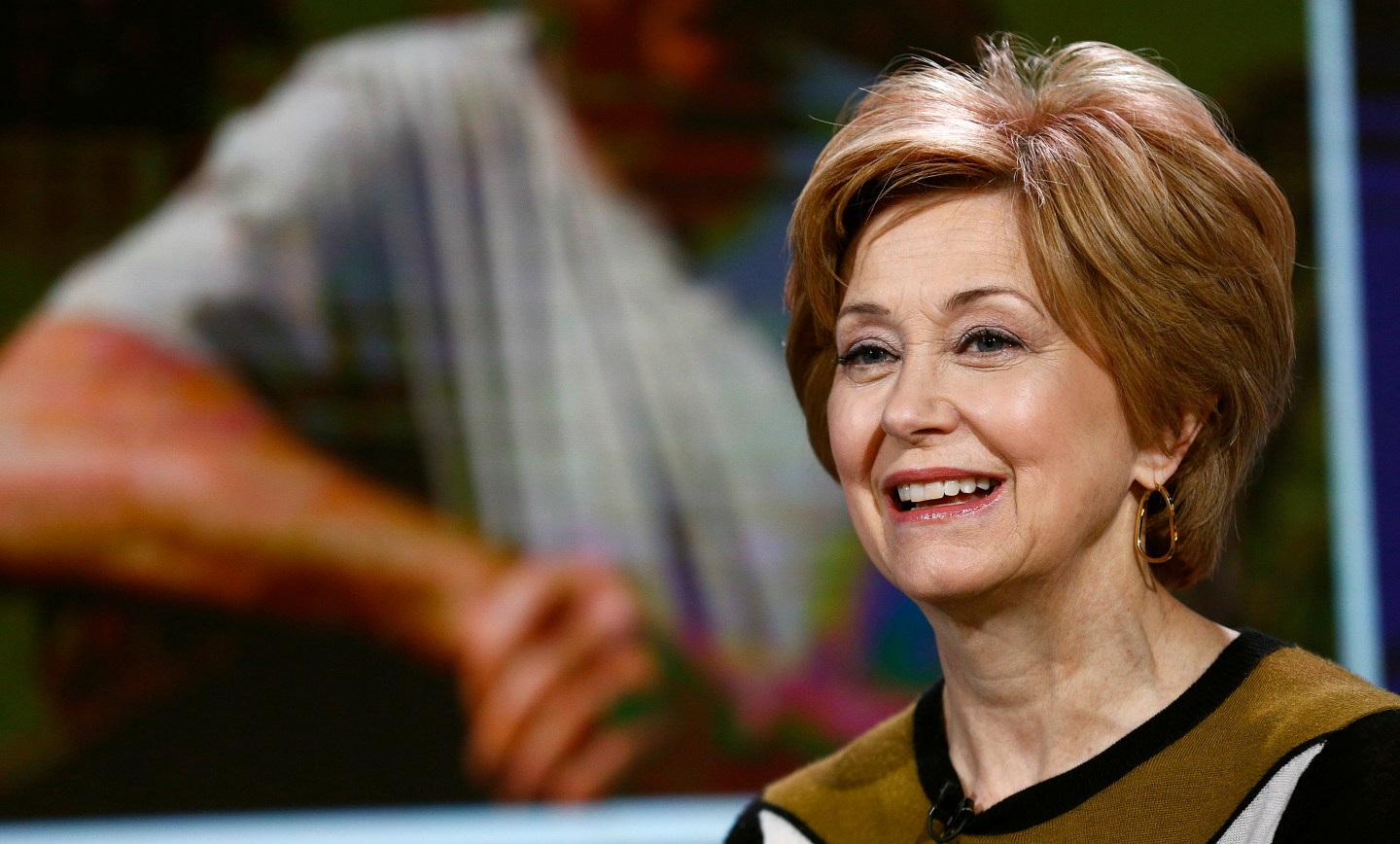 Charles Osgood gave his final broadcast on CBS Sunday Morning by sharing one last piece of good news for his longtime viewers: Jane Pauley will replace him.

Pauley, 65, participated in the end of the broadcast with Osgood, 83, by announcing that his signature bow tie will be sent to the Smithsonian. A contributor to the show since 2014, Pauley’s first broadcast is set for Oct. 9.

“We first got to know Jane when we did a story about her,” executive producer Rand Morrison said in a statement. “Our viewers immediately responded by suggesting she belonged on Sunday Morning permanently. And as is so often the case, they were right. She’s a dedicated, experienced broadcast journalist. But every bit as important, she’s a delight to work with. A worthy successor—and a perfect fit.”

Osgood, who will continue working on the radio with his Osgood Files segments, is expected to make occasional appearances on the morning show that he’s hosted for the last 22 years. Sunday’s show included clips from many of Osgood’s interviews, interviews with his family, taped goodbyes from CBS topper Leslie Moonves as well as Stephen Colbert, and a mini-concert on the CBS Sunday Morning soundstage, where Osgood sang and played the piano. See clips from the broadcast below.

"After 22 years, today is the day. It's my last Sunday Morning what can I say," #CharlesOsgood performs a farewell tune #CelebrateCharlie pic.twitter.com/bdij9wbkK9

#CharlesOsgood: "My successor will be someone we all know and think the world of, Jane Pauley congratulations" https://t.co/j53co8qqcl pic.twitter.com/y7zbgk2fHL