Audi Gets Political With Its Presidential Debate Ad 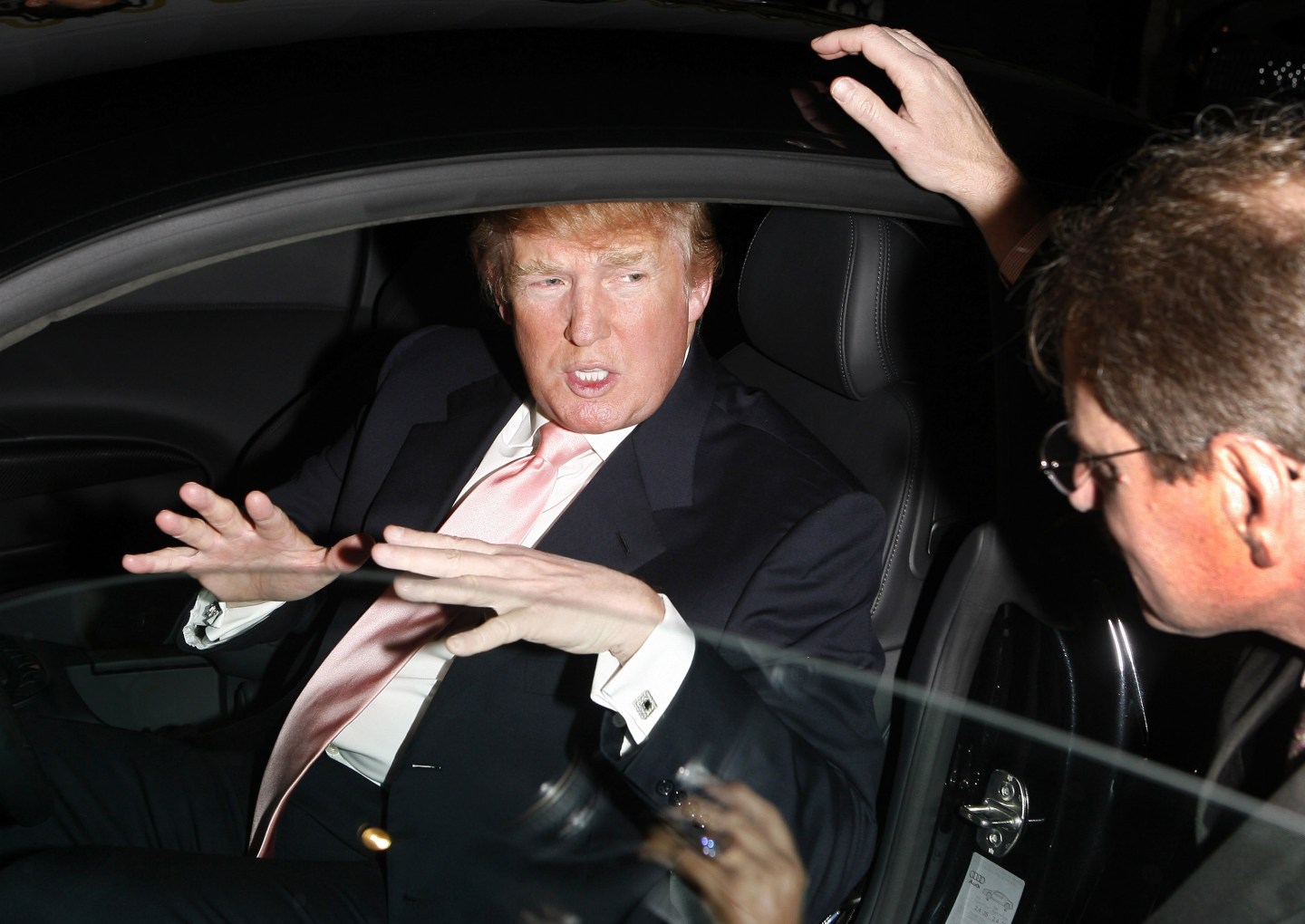 The first televised debate between presidential hopefuls Hillary Clinton and Donald Trump is expected to draw tens of millions of viewers Monday night.

And even though commercials will not be aired during the 90-minute presidential debate, it’s an audience that’s simply appealing too keep companies like German automaker Audi from buying ad time on either end of the event.

Audi has released a politically-themed commercial titled “Duel”, which depicts two valets competing over the RS7 — Audi’s high-performance sports sedan which starts at $110,700. The pair duke it out throughout what looks like the staging ground for a political event such as a debate.

The commercial ends with this not-so-subtle tagline about what is at stake: “Beautiful things are worth fighting for. Choose the next driver wisely.”

Here’s the description of the commercial:

The race to be the next Commander-In-Chief has never been fiercer, with the debates heating up to become the duel of the century. Audi is bringing you our own version of political satire, with two valets duking it out in an epic, knock-down-drag-out fight to the finish for the highest prize of them all. Hint: Keep an eye out for all 18 Easter eggs.

Fortune isn’t going to give all the “eggs” away. But here’s one: elephant and donkey ice sculptures.