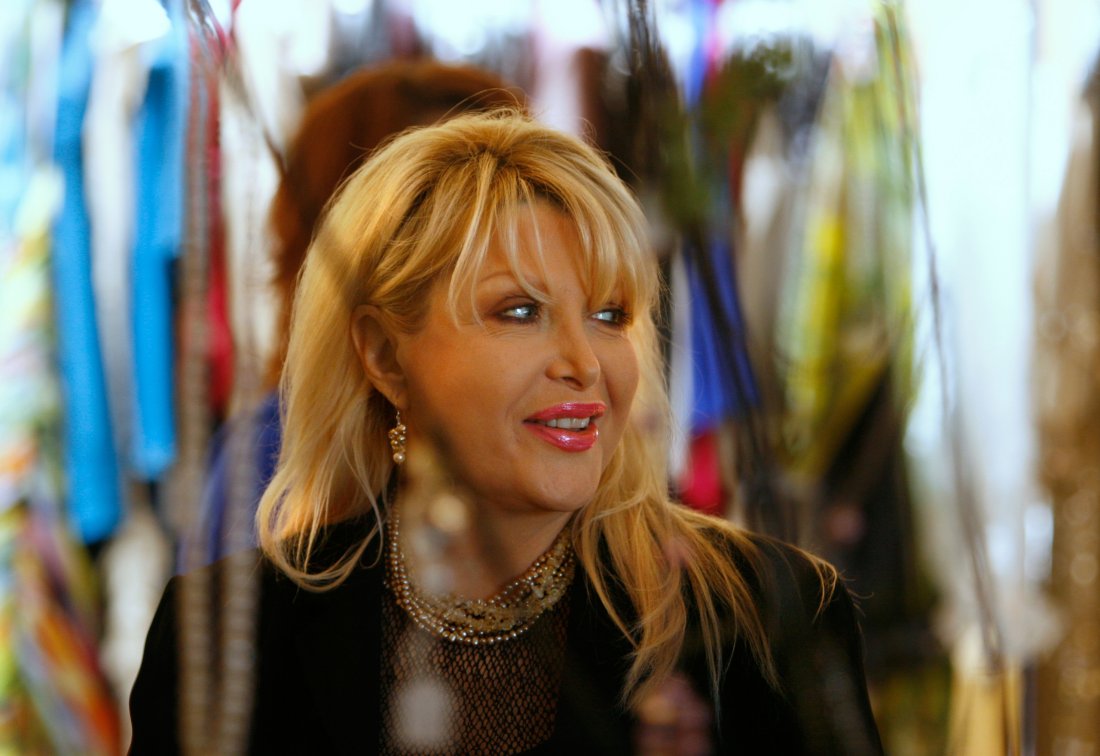 Just a day after Donald Trump seemingly invited her to attend, the candidate’s team said Sunday that the Republican nominee does not actually want Gennifer Flowers, the woman who allegedly had an affair with Bill Clinton, at the presidential debate on Monday night.

On Saturday, Trump threatened to bring Flowers to the debate in reaction to the Hillary Clinton campaign’s decision to invite Mark Cuban. Cuban, a billionaire reality TV star who has previously criticized Trump, will reportedly sit in the front row.

Speaking on CNN Sunday morning, Trump campaign manager Kellyanne Conway said Flowers will not attend the debate as part of the Trump campaign.

“We have not invited her formally, and we do not expect her to be there as a guest of the Trump campaign,” Conway told CNN’s Jake Tapper.

If dopey Mark Cuban of failed Benefactor fame wants to sit in the front row, perhaps I will put Gennifer Flowers right alongside of him!

Flowers, a Trump supporter who has called Clinton an “enabler” of her husband’s sexual conduct, tweeted back at Trump saying she would “definitely be at the debate!”