This Is How Much Truman Capote’s Ashes Are Worth 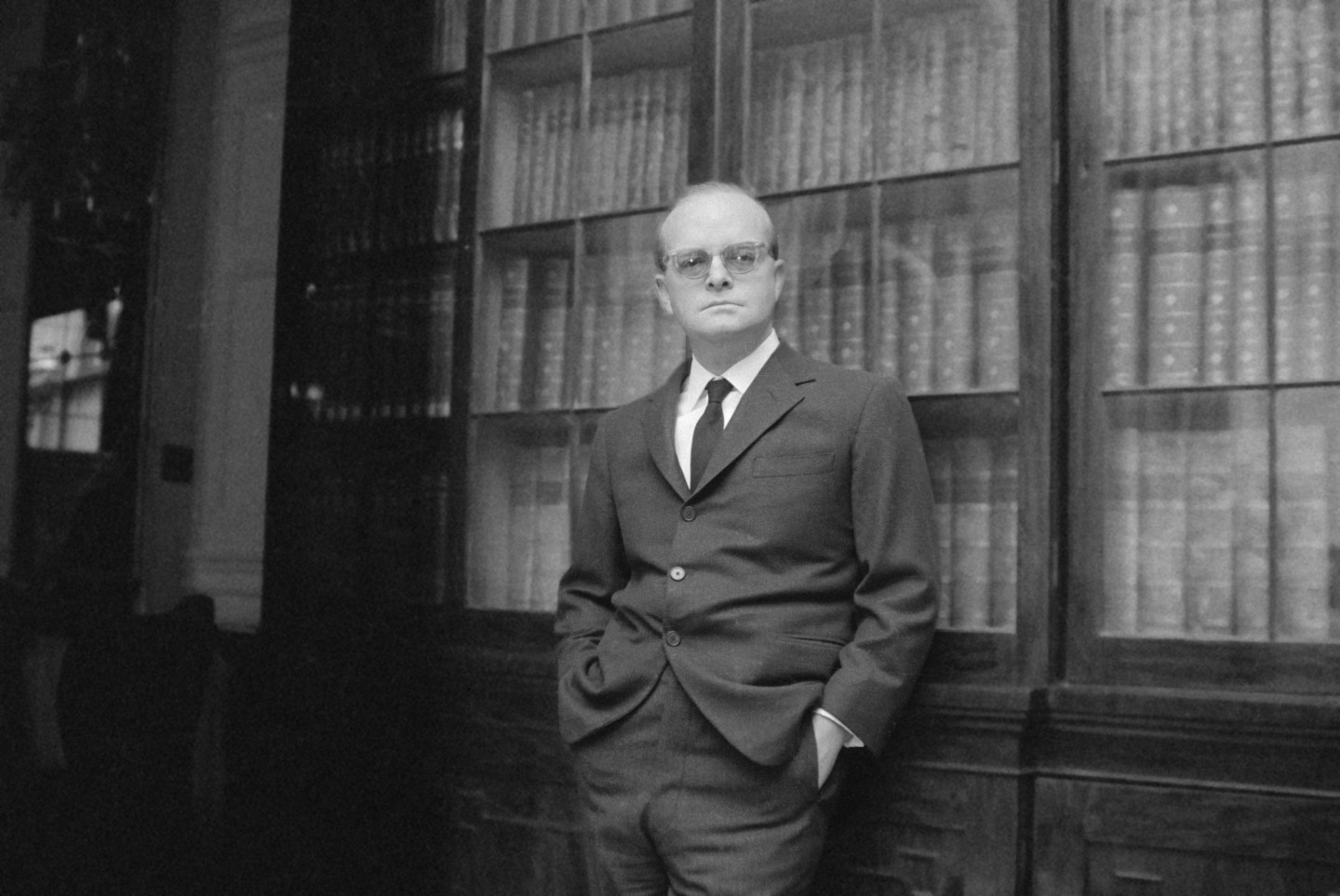 Thanks to a Los Angeles auction house, one of the great American novelists will continue to live on as a collector’s item.

Truman Capote’s remains were auctioned off on Saturday, selling for an astounding $45,000 at Julien’s Auctions. They were sold inside their original cemetery packaging, a Japanese carved wooden box. According to CNN, the ashes had been in the care of Joanne Carson, ex-wife of famed talk show host Johnny Carson and a close friend of Capote, until she passed away last year.

Capote was born in New Orleans in 1924, and died 60 years later in the Los Angeles home of Joanne Carson. His most renown works are Breakfast at Tiffany’s and In Cold Blood.

Darren Julien, president and chief executive of the auction house, told CNN that his ashes were much more in demand than he had expected, attracting the attention of people worldwide. “We had people from Russia, Germany, China, South America, and here in the U.S. who had interest in them,” he said. “I anticipated it could sell for over $10,000, but didn’t anticipate it going for $45,000.” He added that this is the first time someone’s remains have been sold at auction.

Various other items belonging to Capote that had been part of Carson’s estate were also sold on Saturday, including books, prescription bottles, and the shirt he had been wearing the day he passed.