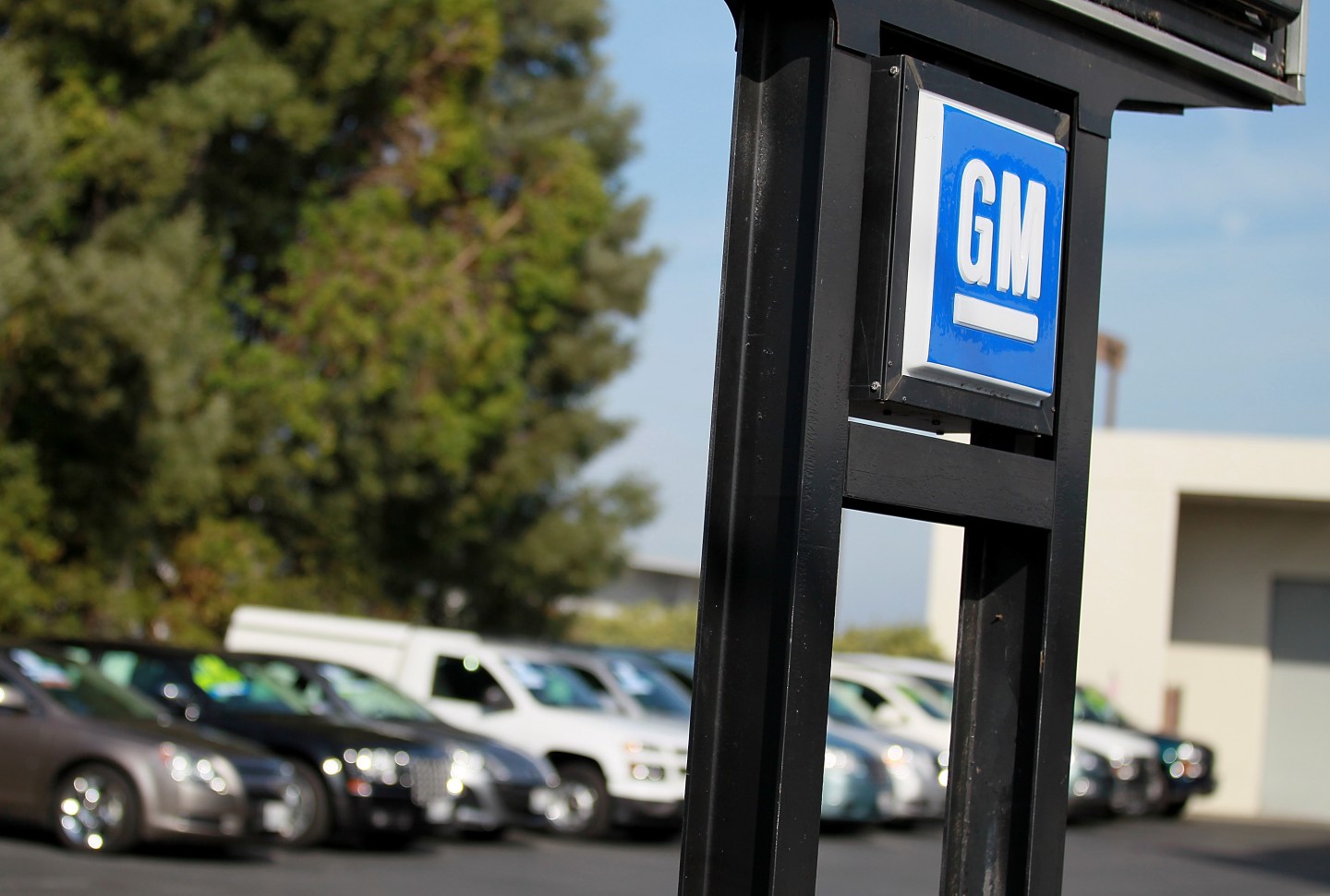 The deal reached on Sept. 19 between Canada’s Unifor union and General Motors Co will see the auto maker invest C$554 million ($420.84 million) in its local plants, the labor group said on Sunday ahead of a ratification vote on that agreement.

In a brochure posted online, the union said the bulk of the money will go toward the Oshawa and St. Catharines plants in the province of Ontario, which will get C$400 million and C$150 million, respectively.

Unifor, which represents some 4,000 GM workers, had reached a tentative deal with the company just minutes before a strike deadline.

Workers were voting on Sunday on whether to accept that deal, which granted some job security, but less favorable pensions than before. GM had agreed to renewed investment at its Canadian plants, while the union gave up defined benefits pensions for new hires.

The ratification, whose results have not yet been announced, is expected to affect some 16,000 Unifor workers with Fiat Chrysler Automobiles NV and Ford Motor Co, whose contracts also are up for negotiation.

Under a process called patterned bargaining, Unifor’s tentative agreement with GM, if ratified by members, would be used as a template for talks with the other companies, which are expected to agree to similar terms.

If the GM contract is ratified, Unifor has said it will negotiated next with Fiat Chrysler, and has set a tentative strike deadline of midnight Oct. 10.