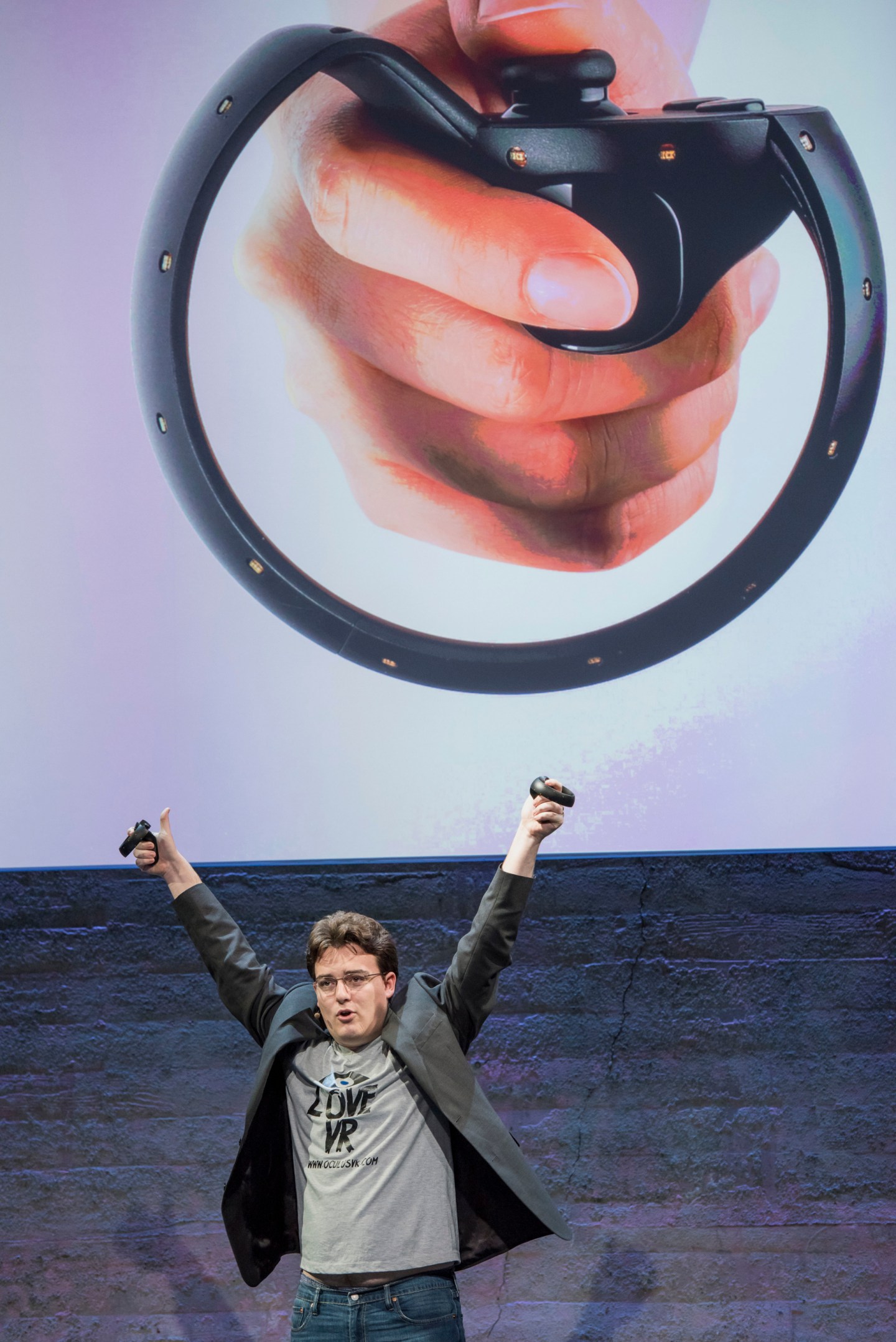 On Thursday, it was revealed that Palmer Luckey, the creator of the Oculus Rift virtual reality headset, had funded the efforts of Nimble America, a pro-Donald Trump nonprofit. Yesterday, Luckey confirmed that he had made a $10,000 donation to the group, while seeming to walk back any support for Trump himself, saying he would be voting for Libertarian Gary Johnson. Luckey also denied that he was responsible for some Reddit posts attributed to him by the Daily Beast.

Meanwhile, several Oculus Rift game developers have said they will distance themselves from the platform because of Luckey’s political involvement. As rounded up by Ars Technica, developers cancelling or suspending work for Oculus include Tomorrow Today Labs, Scruta Games, and Polytron.

“In a political climate as fragile and horrifying as this one, we cannot tacitly endorse these actions by supporting Luckey or his platform,” wrote Polytron, developers of SuperHyperCube, a Playstation VR title that will apparently now remain an exclusive there.

Another developer, Augustin Cordes, told Kotaku that he will not support Oculus until “the situation with Luckey is resolved.” Cordes’ horror game Asylum had been considered a good candidate for Oculus, but now says he “won’t do anything that increases the wealth of a company which in turn would increase the wealth of a tech leader promoting racism.”

To understand the extremity of the response to Luckey’s political donation, it’s important to know that Nimble America is not simply a pro-Trump campaign group. Though their activities so far have been limited, their stated goal is to be a “non-profit dedicated to shitposting in real life.” “Shitposting” generally refers to content that is defamatory, misleading, offensive, or, preferably, all three. In other words, beyond supporting any particular candidate, Palmer Luckey has contributed, directly and knowingly, to the intentional degradation of American political discourse.

It’s also notable that one of the endorsements of Luckey offered to would-be Nimble America supporters came from Milo Yiannopoulos, the inflammatory mouthpiece of the so-called alt-right. Yiannopoulos has been accused of fomenting bigotry, particularly in coordinating a Twitter assault on Ghostbusters actress Leslie Jones that got him permanently banned from the platform. Profiles of him strongly suggest, meanwhile, that Yiannopoulos doesn’t actually believe much of what he says, and is mainly taking childish pleasure (and making lots of money) by pandering to Americans’ darker angels.

For more on politics, watch our video.

Luckey’s material support for online trolling is troublesome for one other reason. Luckey’s wealth comes from Facebook’s 2014 purchase of Oculus Rift for $2 billion. Like other social media companies, Facebook devotes massive resources to combating harassment and trolling, not simply out of a sense of duty, but because they want to retain users. Facebook has also struggled recently with keeping its news feed free of misleading or false stories, including the kinds of discourse that NimbleAmerica seems intended to promote.

So Luckey isn’t just spending money to support a political candidate who is hostile towards, and profoundly unpopular in, the tech world. He’s also working at cross-purposes to the biggest investors in both himself and his technology.

Luckey now seems to understand this. In yesterday’s statement, he said he was “deeply sorry that my actions are negatively impacting the perception of Oculus and its partners.”