More Leaders Need to Remember Where They Came From 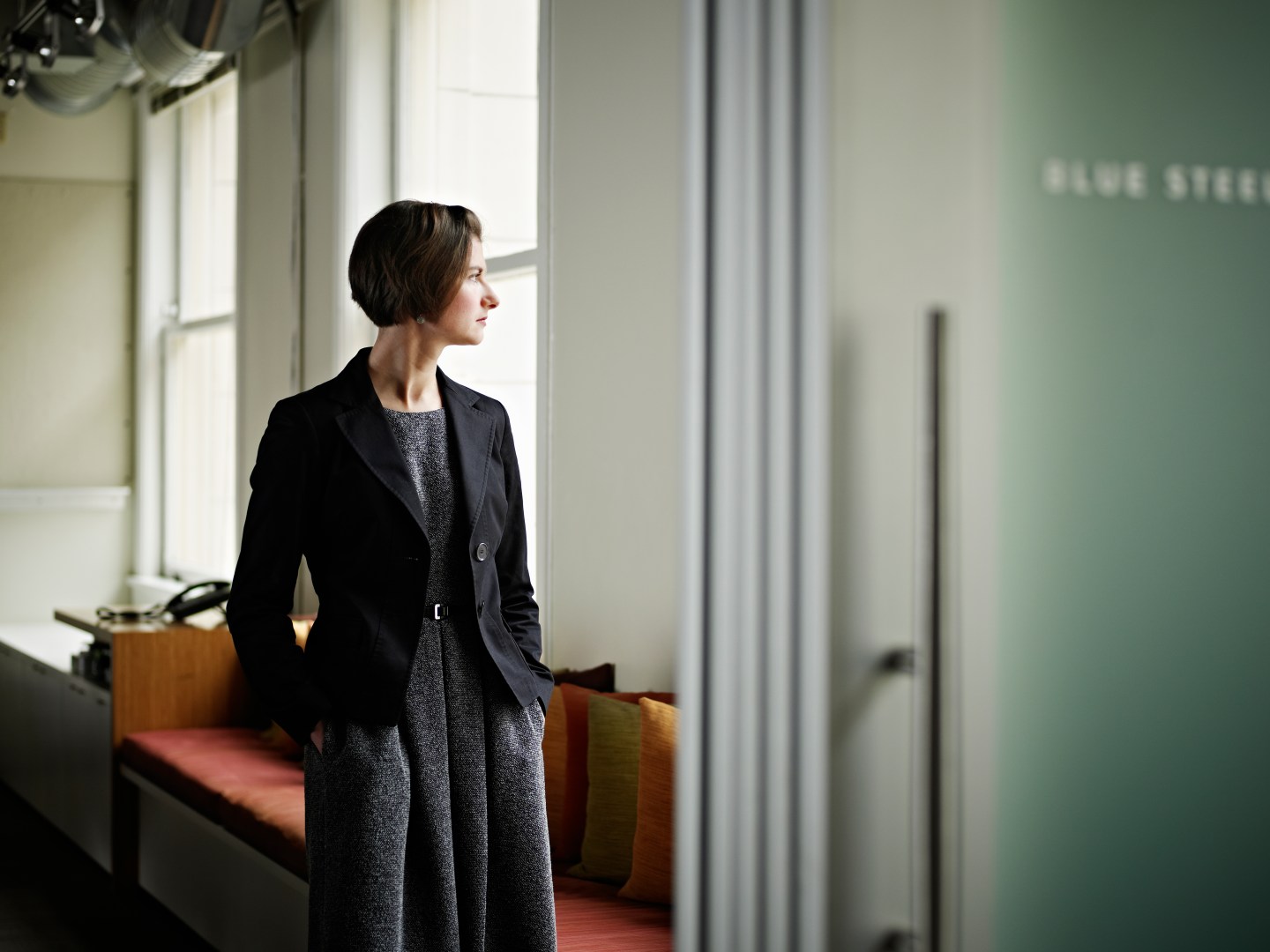 The MPW Insiders Network is an online community where the biggest names in business and beyond answer timely career and leadership questions. Today’s answer for: “What’s one thing every woman should know about climbing the corporate ladder?” is written by Lori Bailey, global head of special lines at Zurich Insurance.

When I was learning to drive, my father would ride along with me to teach me the rules of the road. As an insurance man himself, he was always quick to provide helpful advice and tips on what to do (and what not to do) in almost every situation, but there is one piece of advice that always stuck with me: Don’t forget to look in the rearview mirror. It may seem like an obvious point, but as a young 16-year-old, I was more focused with what was going on in front of me rather than what was happening behind me. Yet, as he often reminded me, sometimes it’s what happens behind us that impacts us the most.

Climbing the corporate ladder is really no different, and I have found that this advice applies just as much in the business world. Most of us started our careers at the bottom of the corporate ladder. For me, it was an entry-level position in claims that all recent college graduates typically obtained in order to advance to the next level in the organization. The roles and responsibilities of the job were rather basic, and weren’t always glamorous, either. But it was important job, and one that allowed me to better understand the company, the claims processes, and the necessary steps to move forward in my career. In every way possible, it was the bottom step of the ladder, but it was also a beginning. It was a position that I took seriously and embraced fully.

See also: What No One Tells You About Climbing the Corporate Ladder

As I continued to advance my career, this advice would ring in my ears and stay with me each time I took a step in a new direction. While it’s important to have goals and always be looking in front of you, it’s equally important to not lose sight of where you came from. It is often said that humility is one of the greatest attributes that a leader can possess, and sometimes this is best achieved by simply looking behind you once in a while.

I was reminded of this recently when I was contacted by someone who was following up on an outstanding issue from my predecessor—something I was neither involved with nor had any information about. It would have been very easy for me to ignore the request and simply not respond, as I had many other things to do—things that arguably would help me advance further up the corporate ladder. But in that moment, I caught a glimpse of myself—almost 20 years ago—and I remembered what it was like to be in their shoes. In that moment of reflection, I realized that I could have made their job very difficult, or I could help solve a problem that, in turn, would help someone else advance in their career.

Too often, we are so focused on getting to the next step that we forget what it was like to be on the steps behind us—and the help we all needed in order to advance. While I believe we should always keep a firm view on what lies ahead, we should also take a moment now and then to look behind us as well. Doing so will not only help you see the bigger picture of what’s around you, but also enable you to be humble, and recognize those who are following your lead.