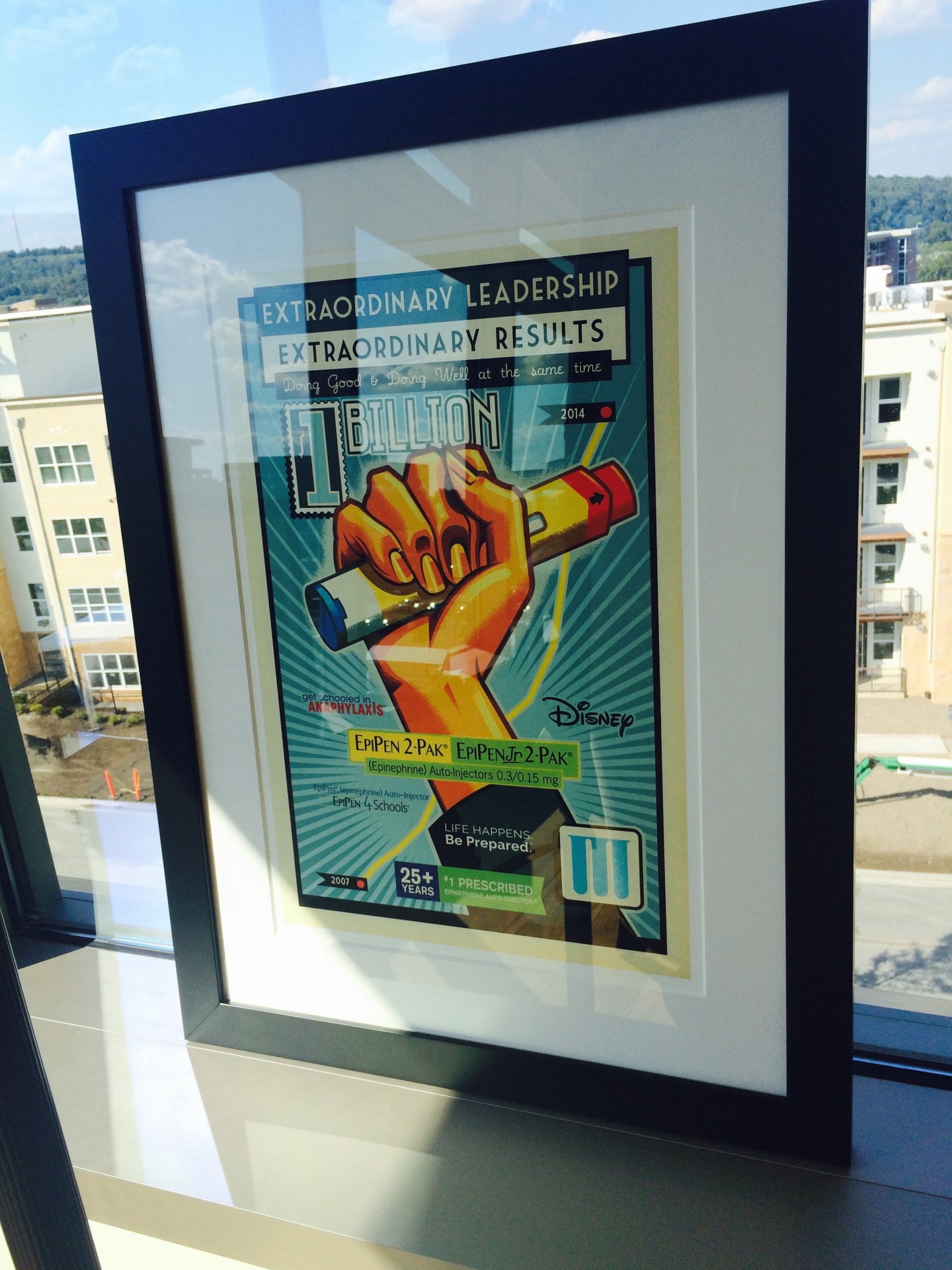 Mylan faced new scrutiny over price hikes for its anti-allergy EpiPen on Tuesday, with U.S. lawmakers calling for a probe of oversight of the company’s rebates to government healthcare plans, while West Virginia said it was investigating whether Mylan defrauded its Medicaid department.

Mylan (MYL) is grappling with a growing backlash from U.S. consumers, lawmakers and prosecutors over EpiPen prices, which have risen from about $100 in 2007 to more than $600 for a pair of the devices. The EpiPen delivers a dose of epinephrine, an antidote to a severe and potentially deadly allergic reaction to anything from nuts to bee stings.

The rising cost has made it difficult for many families to afford EpiPens, prompting a public outcry that has resonated with legislators.

Mylan Chief Executive Heather Bresch is to testify about the price hikes on Wednesday before an oversight committee of the House of Representatives. Bresch is the daughter of Senator Joe Manchin, a Democrat from West Virginia.

In her prepared testimony, released on Tuesday, Bresch said Mylan was already moving to address concerns about price by expanding discount programs and launching a $300 generic version.

She said that, after rebates, fees and costs, the company makes only about $100 per EpiPen pack, and that a majority of consumers pay less than $50 out of pocket for a pack.

Ahead of the hearing, Republicans on the Senate Finance Committee said they were concerned that Mylan was allowed to inappropriately classify EpiPen as a generic drug, reducing the potential discounts to the government’s Medicaid health program for the poor.

“We are concerned that the controls in place, if any, are inadequate to ensure that Medicaid is receiving the full amount of rebates afforded to it by law,” the Senate Republicans, led by Orrin Hatch of Utah, said in a letter to the U.S. Department of Health and Human Services Inspector General.

See also: A Minnesota Doctor Is Trying Get a $50 EpiPen Alternative to Market

Under current law, branded drugs, and generic drugs available from a single source, are subject to a rebate of at least 23.1% of the average manufacturer price for Medicaid. Non-innovator drugs are subject to a much lower 13% rebate.

Mylan has said it has complied with all laws and regulations regarding rebates.

Also on Tuesday, West Virginia Attorney General Patrick Morrisey said he was investigating the rebates and the possibility that Mylan violated the state’s antitrust law when it sued and settled with a would-be generic competitor.

Mylan spokeswoman Nina Devlin said the company was cooperating with the investigation.

EpiPen has also posed a cost burden to the federal Medicare health program for the elderly, according to an analysis from the Kaiser Family Foundation, a health policy research group. Before rebates, EpiPen costs for Medicare Part D shot up more than 1,000% between 2007 and 2014, from $7 million to $87.9 million, the report said.

Devlin, in an emailed statement, said that from 2010 to 2015, rebates to Medicare Part D plans were up 440%, which would reduce the increase stated by the Kaiser Family report. She said that any analysis that does not take those specific rebates into account is fundamentally flawed.

While rebates to Medicare, which are not disclosed by the program, would have offset the cost to a degree, it was still far higher than a 164% increase in EpiPen prescriptions to Medicare patients, the Kaiser Family report said.