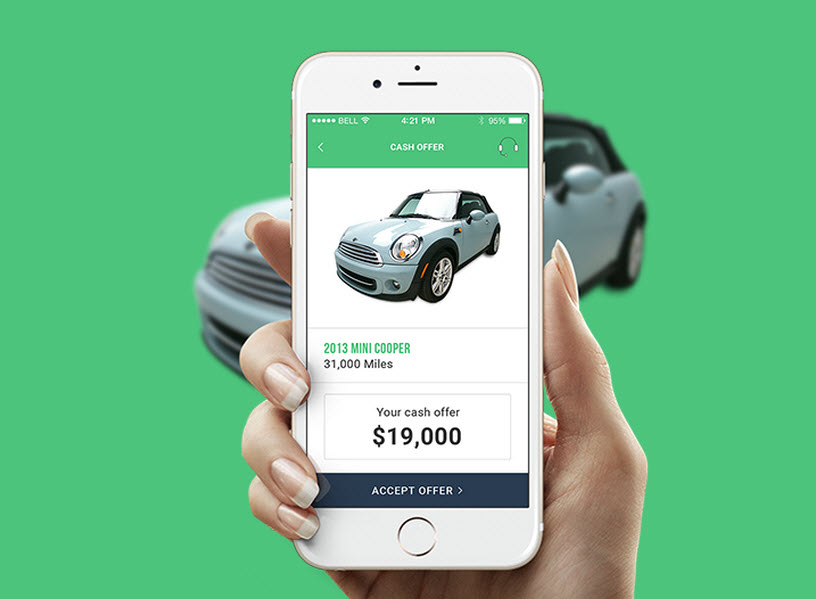 Vroom, an online used-car sales startup, has raised $50 million in its latest funding round as the company prepares to push into new markets, as well as expand inventory and staff.

The funds will be used to build out four areas of its business, including its geographic footprint, CEO Paul Hennessy told Fortune.

Unlike other online retailers that simply create a marketplace for people to sell cars to each other, Vroom handles the entire transaction. The company takes possession of the used car from the seller, reconditions it, and then delivers it to the buyer’s door. The company reconditions cars at a facility in Houston—a lengthy haul to a customer in, say, New England or the West Coast.

Vroom wants to open regional facilities to get closer to customers, said Hennessy, the former chief executive of Priceline.com.

The company also wants to expand its inventory of cars to meet consumer demand and it will hire more employees, particularly software engineers, Hennessy said. In addition, Vroom plans to use some of the new funds to market the company and help build the brand, he added.

That’s still a tiny number compared to the entire used car market. Between 40 million and 45 million used cars will be sold in the U.S. this year. CarMax, one of the largest competitors in the space, will sell 500,000 cars, Hennessy said.

“It’s a massively fragmented market,” he said. “We love that and our investors love it; it means it’s not going to take a ton of capital to make people aware that this is an alternative.”

Vroom’s previous funding round, which closed in December, brought in $95 million in equity. Some of those funds were used to acquire Texas Auto Direct, a competitor known for developing software that significantly reduces the time it takes to process and recondition used vehicles. Vroom did not disclose the acquisition price.

The online used-car marketplace has exploded in recent years, with startup companies and investors jumping into the space. A handful of startups, namely Beepi, Carvana, Shift Technologies, and Vroom, have scaled operations and raised tens of millions from investors.

And each one has put its own tech-centric spin on used car sales. Phoenix-based Carvana, for example, has added an eye-catching vending machine to its online business, and the company raised $160 million in new funding from undisclosed investors last month.

Meanwhile, Beepi, which has developed a peer-to-peer platform that lets consumers buy and sell cars online, has raised nearly $149 million from venture capital firms and China’s SAIC Motor Corporation. The company told Fortune on Monday it is piloting a new auction service called Beepi Blue in Arizona, Texas, and Florida.