Tens of Thousands of People Are Driving While Playing Pokémon GO 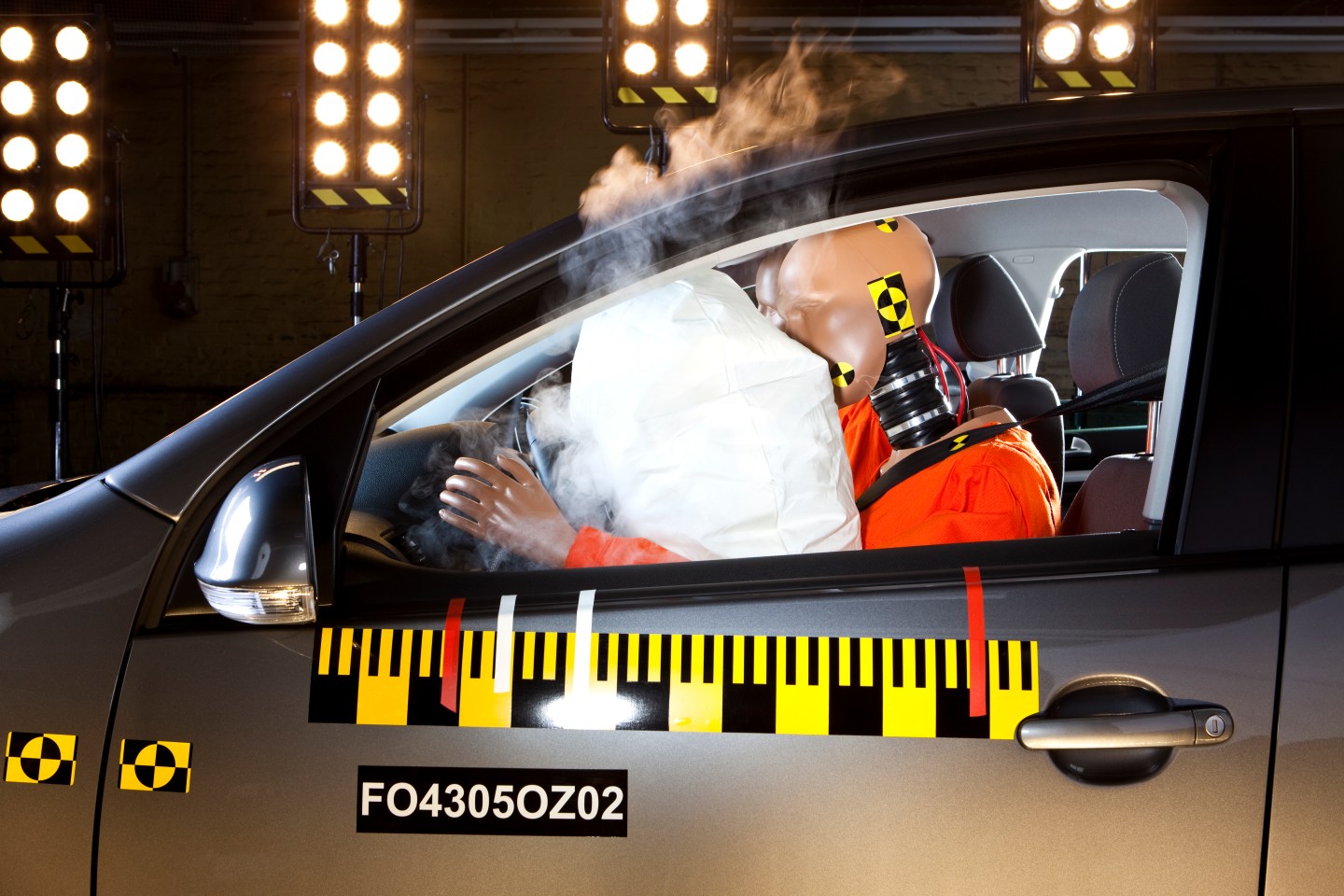 In a paper released on Friday, researchers at San Diego State University used data from social media to identify about 62,000 instances of drivers playing Pokémon Go on the road, then tweeting about it—in just a ten-day period.

The researchers used statistical modeling to arrive at the horrifying conclusion. They first scraped about 350,000 tweets referring to Pokémon and driving between July 10th and July 19th, 2016. They then manually categorized 4,000 of those tweets, according to whether a driver, passenger, or pedestrian appeared to be playing the game, whether the tweet contained a safety message, or didn’t fall in those categories.

They found that about 18% of the tweets involved a person driving while playing the game, with examples including “omg I’m catching Pokémon and driving.” Another 4%, or about 14,000 tweets, suggested a pedestrian was dangerously distracted while playing the game (Though the researchers’ example of this, “almost got hit by a car playing Pokémon GO,” is a bit ambiguous.)

The researchers also found that about 11% of instances involved a passenger playing the game, though their categorization of this as a distraction for the driver is pretty debatable. One other shortcoming of the study, at least as presented, is that it’s not quite clear on the geographical location of these tweets.

Methodology aside, the findings are as mortifying as they are sadly unsurprising. Distracted driving is a scourge on the roads these days. As many as two-thirds of crashes among young drivers involve distraction, and that rate is increasing. That people would not only play a game while driving, but openly acknowledge it on social media, shows how inadequate public awareness campaigns around the problem have been.

Here are just a few more examples of the kind of things people apparently don’t hesitate to disclose about their own behavior:

me, going on a road trip: honey yes i know how to drive there i got GPS i dont need "directions"
[ pulls out pokemon go ]

Ok, hands up if you play Pokemon Go and now drive everywhere at 12mph

For more on Pokémon GO, watch our video.

As the authors point out, this isn’t a concern limited to Pokémon GO. If augmented reality games continue to grow in popularity as a category, there may be more pressure than ever for governments to step in and do something about the dumbest behavior this side of drinking and driving. Because the mild restrictions and caution messages implemented by the game’s maker are, clearly, not getting the job done.