This Luxurious Long Island Sound Estate Is Going for $175 Million 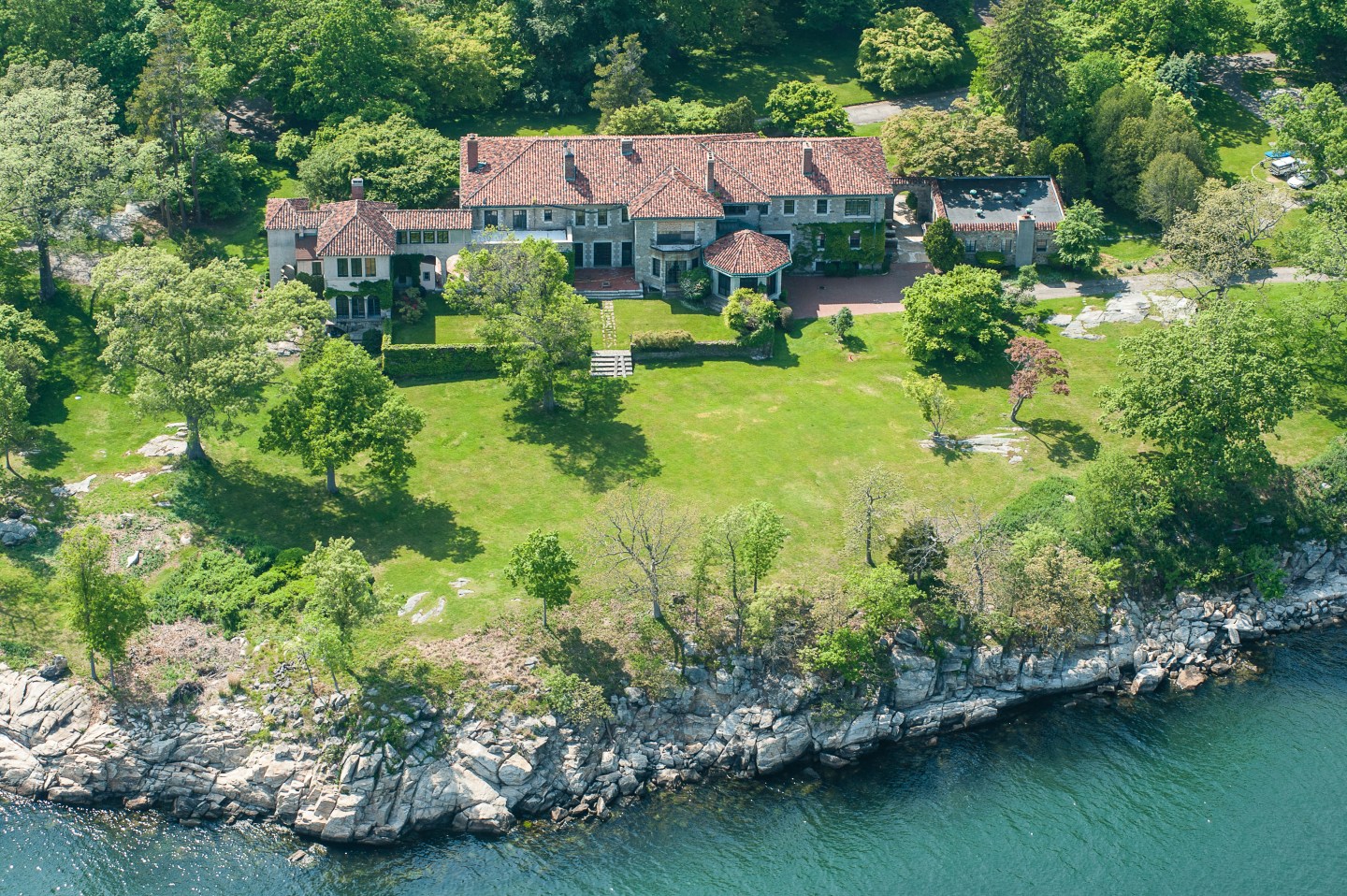 On the market for the first time in over a century, a Connecticut estate on Long Island Sound is going for $175 million.

Listed by Christie’s International Real Estate, the estate will be will be the most expensive residential property in the United States if sold at that price, according to the Wall Street Journal. The potential $175 million sale would also break the record of a home in New York’s Hamptons that sold for $147 million in 2014.

The 63-acre completely private estate is located in the affluent suburb of Darien, Conn., which is about an hour outside of New York City. More formally known as Great Island, the estate boasts a main house with six bedrooms, as well as wings for both staff and guests. The main house also has views of the Sound from nearly every room.

The granite stable also has an arched Guastavino tile ceiling, much like the one found in Grand Central Terminal, according to its listing.

Other amenities include a private beach and an accompanying beach house, and a harbor with a private deep water dock and boat house. The estate also features two guest houses, one of which was built around 1850, but has since been restored and expanded.

The property was originally bought in 1900 by baking powder tycoon William Ziegler, who initially used it as a summer home. His granddaughter, Helen, married Olympic show jumper William Steinkraus and became an equestrian herself before she passing away in 2012, according to the Journal.

The sale comes as the next generation has “moved to other places,” the Journal reports.