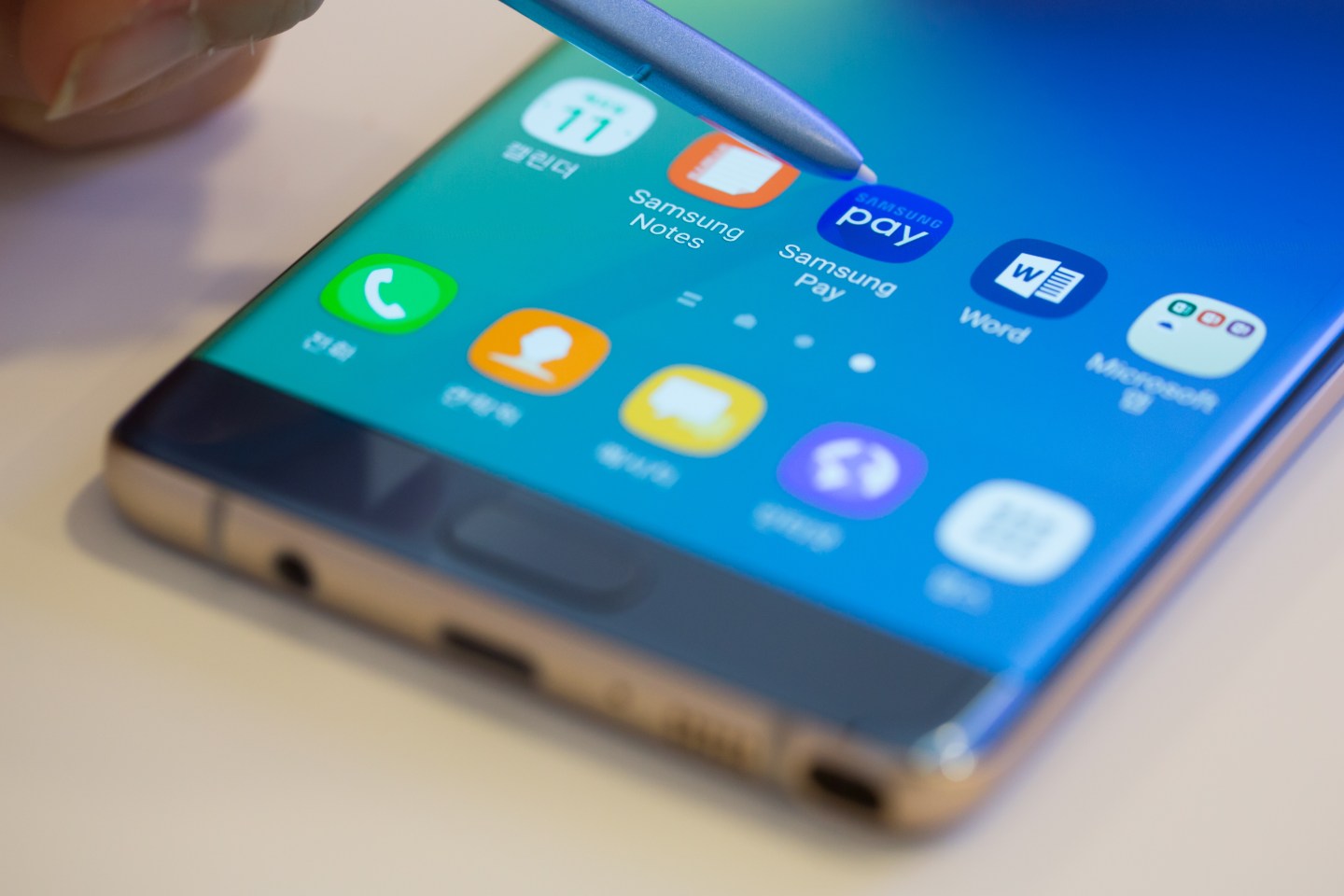 (Reuters) – Samsung Electronics was sued on Friday by a Florida man who said he suffered severe burns after his Galaxy Note 7 smartphone exploded in his front pants pocket.

The lawsuit by Jonathan Strobel may be the first in the United States by a Samsung phone user against the South Korean company over a battery defect linked to the Note 7.

It was filed one day after Samsung recalled about 1 million Note 7s sold in the United States.

Samsung has received 92 reports of batteries overheating in the United States, including 26 reports of burns and 55 reports of property damage, U.S. safety regulators said.

The company had no immediate comment on the lawsuit.

Strobel, 28, of Boca Raton, said he was in a Costco store in Palm Beach Gardens on Sept. 9 when his Note 7 exploded.

He said the phone burned directly through his pants, resulting in severe burns on his right leg.

Strobel said he was also severely burned on his left thumb, after he reached over to try to remove the phone from his pants.

“He has a deep second-degree burn, roughly the size of the phone, on his right thigh,” Strobel’s lawyer Keith Pierro said. “Unfortunately for my client the recall came too late.”

The lawsuit seeks unspecified damages for medical bills, lost wages, pain and suffering, and other alleged injuries. It was filed in a Florida state court in Palm Beach County.