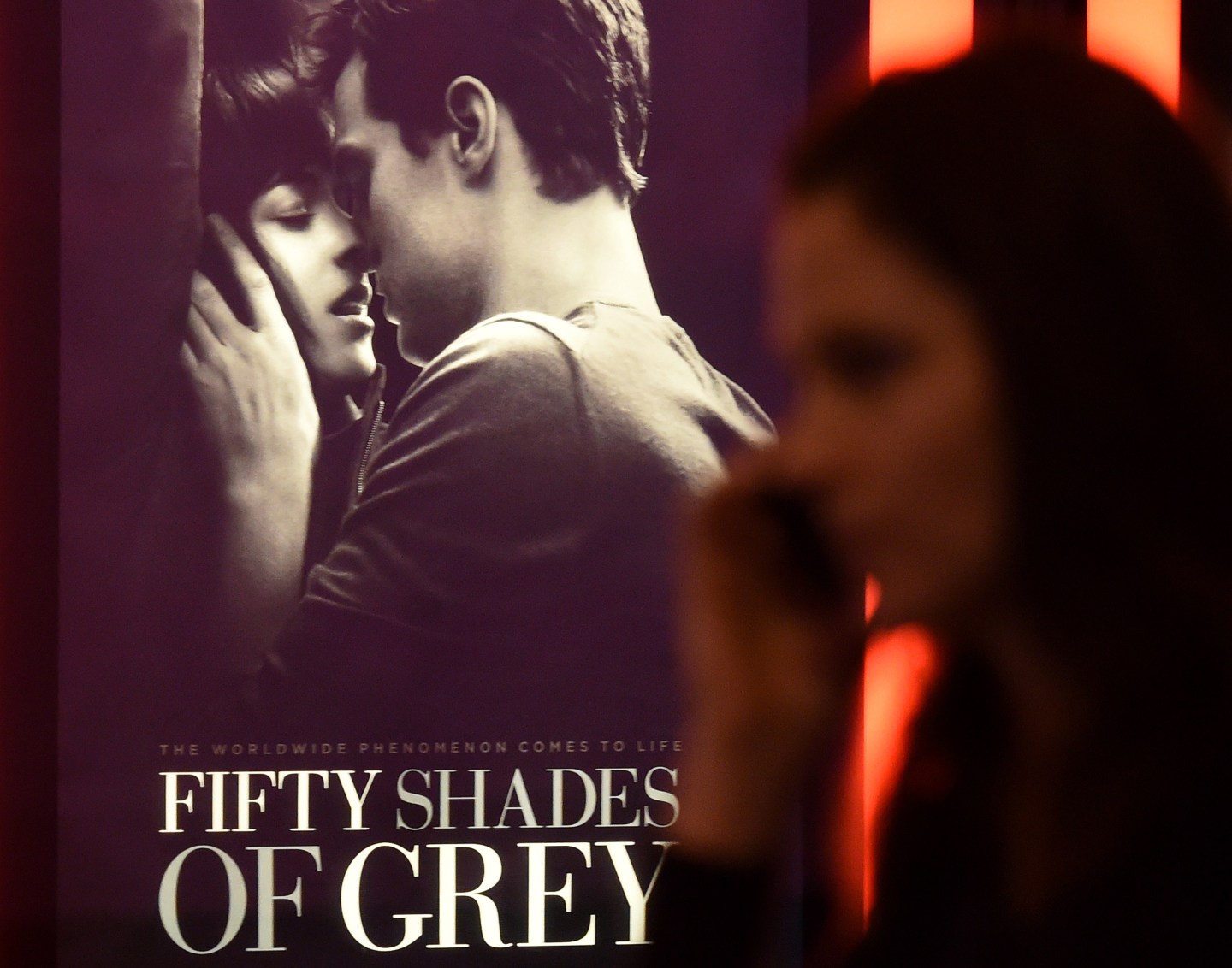 Did Christian Grey just defeat Han Solo? In a way.

The first trailer for Fifty Shades Darker hit the internet at 11 a.m. ET on Wednesday, and has broken the worldwide record for most views in 24 hours, according to Universal. The trailer, which was viewed 114 million times in its first 24 hours, surpassed previous record-holder Star Wars: The Force Awakens (which had 112 million views in its first day).

In the U.S., the Fifty Shades Darker trailer racked up 39.4 million views, leaving the international markets to bring in the other 74.6 million views, with the U.K. and Brazil as the top two performing markets.

So Solo might have the Millenium Falcon, but Christian has … a helicopter?