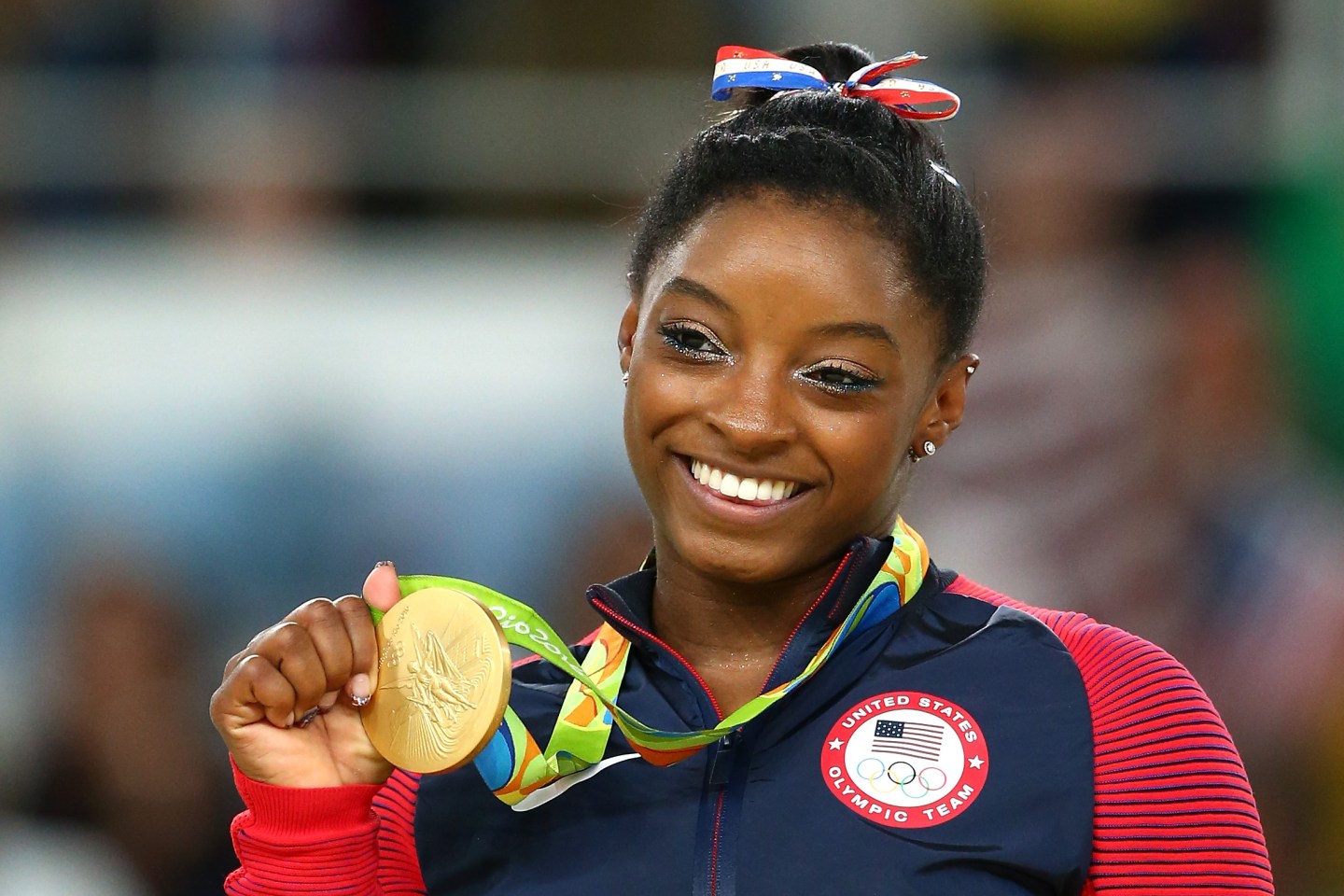 A group of Russian hackers released medical records of three prominent American athletes showing that they have medical exemptions to use banned substances.

WADA confirmed in a statement Tuesday that the group “illegally gained access” to WADA’s test result database. WADA believes the hackers used a phishing email scam to gain access to the information.

Biles’s exemption is for Ritalin, a common ADHD medication. She addressed the leak in a tweet.

All three athletes were cleared to use the drugs under what are called “therapeutic use exemptions.”

The hackers claimed that the test results showed the United States “played well but not fair” at the 2016 Olympics.

Russia’s track and field team was banned from the Rio Games after revelations that the Russian government had run a state-sponsored doping program. All Russian athletes were banned from the 2016 Paralympic Games as a result of the scandal.