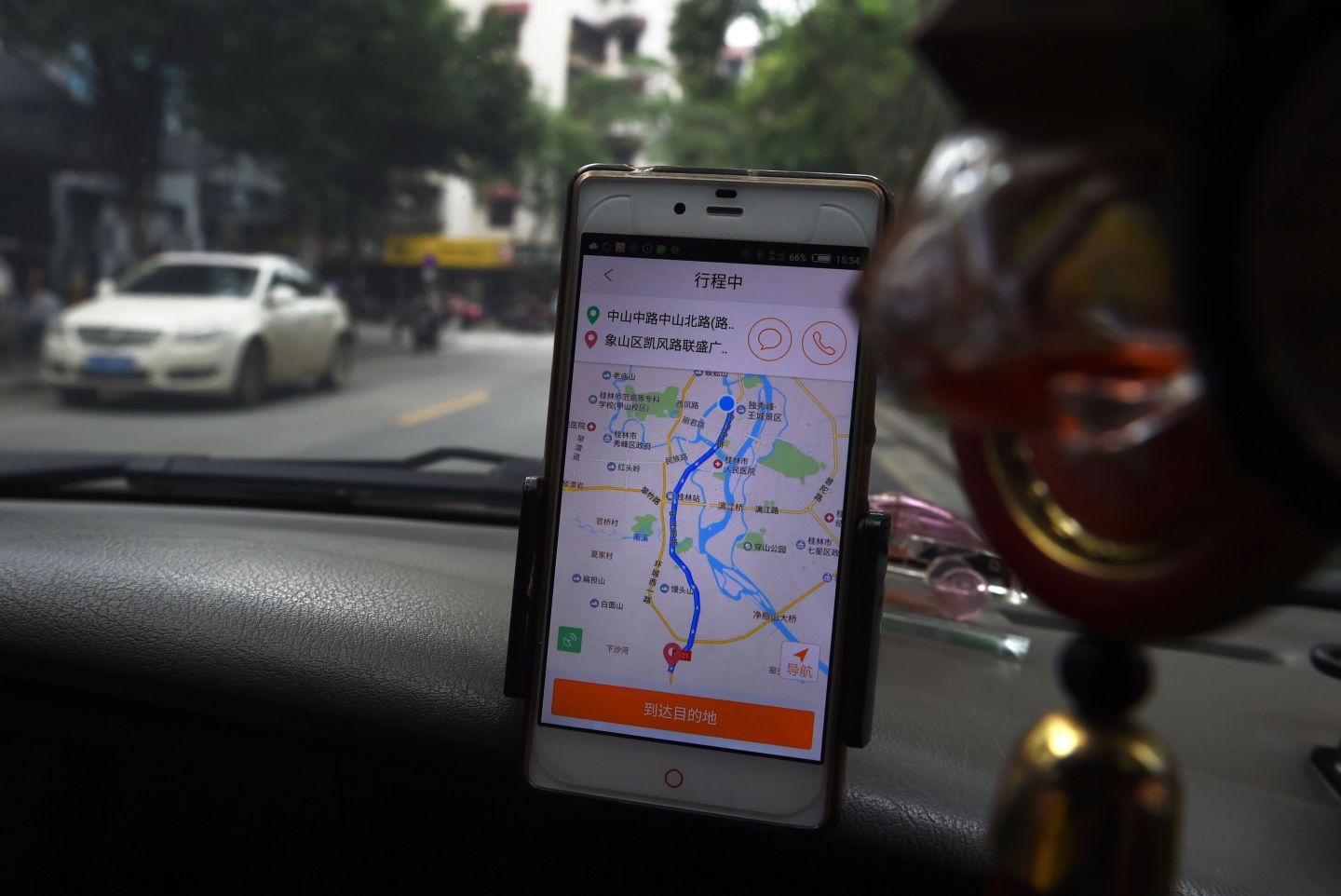 Complaints about Didi Chuxing’s higher prices in China are multiplying after its announcement last month it would merge with its largest competitor by acquiring Uber’s China business.

“Increased prices, and the service is getting worse,” a user named Red Rose wrote yesterday on Weibo, griping that a typical $2.90 trip is now $5.40. It is one of thousands of recent comments online and in everyday conversations across China. A Weibo user named Little Plum described “garbage prices” as prices climb in cities across the country.

Didi’s announced acquisition of Uber’s China business was meant to rationalize a ridesharing industry that had been bleeding at least $2 billion a year between Didi, Uber, and others. Consolidation was the solution. Investors saw it as such too: when Didi raised money last week, its valuation increased to $34 billion.

But China’s consumers were never going to quickly accept higher prices. Last weekend, the Shenzhen Consumer Council relayed a list of consumer complaints it received about Didi’s prices in a letter to the Ministry of Commerce, according to Chinese press reports.

The potentially bigger danger for the combined Didi-Uber operation is if its level of service falls.

One of drivers’ major sources of income—the bonuses and incentives that Didi and Uber doled out—will be pared back after the companies combine. That reduces one big driver incentive. As an Uber user in China, I’ve noticed increased wait times and ruder drivers over the past couple weeks. Friends report similar experiences. It may be a blip, or the new normal.

“Didi Chuxing takes the feedback from its users very seriously and will continue to make every effort to create the best possible mobility experience for its users in the future,” says a Didi spokesperson.

See also: Uber’s Not Leaving This Chinese Region after All

Heavy user subsidies are dropping across China’s startup landscape. Like Didi, other startups are moving from gaining market share at whatever cost to running viable businesses that earn profits from their now-large user bases. Didi was already in the process of raising prices this summer before the Uber acquisition and it didn’t face large user defections, so it’s unlikely to now. Prices also vary city by city, so Didi can selectively revise them.

But for the now, the dominate conversation around ridesharing in China isn’t how great it is. It now begins, “Can you believe the prices!”