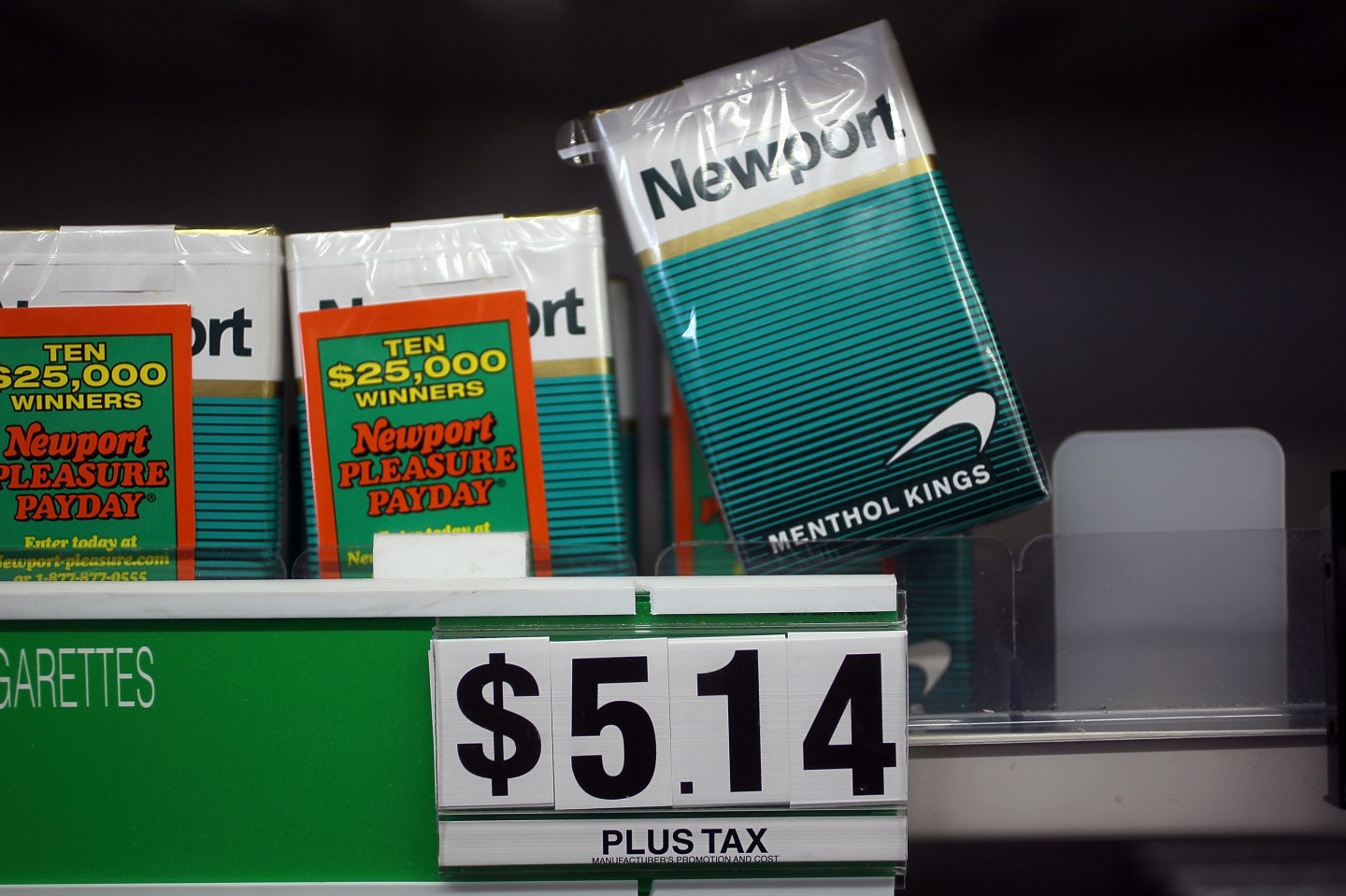 A group of black health activists has renewed its push against menthol cigarettes, saying action must be taken against flavored tobacco products.

According to a statement issued by the African American Tobacco Control Leadership Council on Tuesday, “Over 80% of Black smokers use mentholated tobacco products, which is due to decades of geographically racialized targeting of mentholated tobacco products by the tobacco industry.” Tobacco use leads to the deaths of 45,000 black Americans annually.

The group has asked President Obama to direct the FDA to remove all flavoring, including menthol, from tobacco products, as those additives can make smoking easier to start and harder to quit.

In July, the NAACP voted to support restricting the sale of menthol cigarettes on state and local levels, the New York Times reports.

The FDA “is continuing to consider regulatory options related to menthol,” a spokesman told the Times.