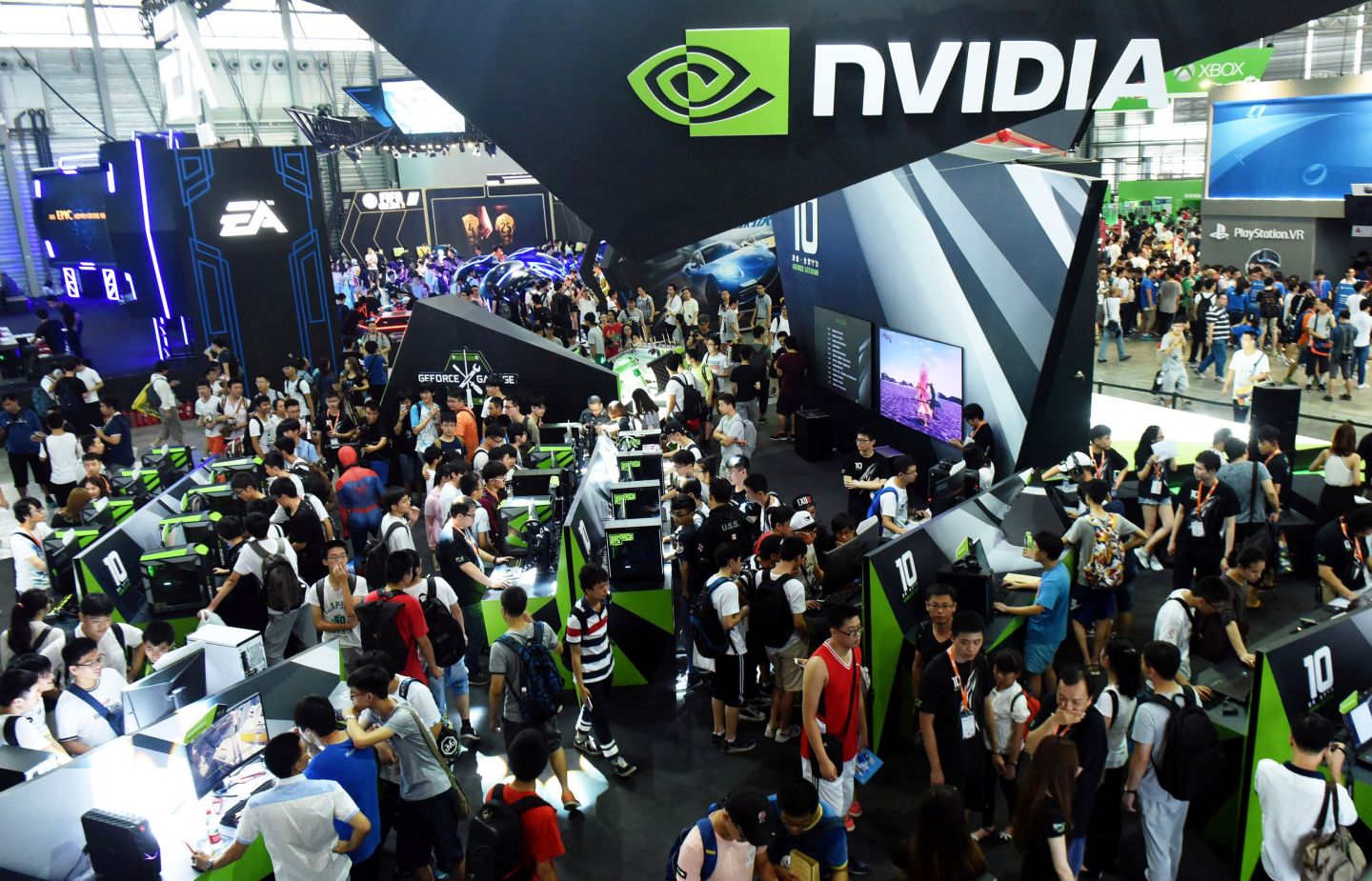 Chinese web services company Baidu will deploy Nvidia‘s new Drive PX 2 as its in-vehicle car computer for its self-driving system, Nvidia said in a press release as it unveiled the computer at the GPU Technology Conference in Beijing.

As more carmakers develop plans for self-driving technology to roll out in their vehicles in the next decade or less, Nvidia is trying to lower the barriers to entry, providing powerful computers to help automakers enter the market.

Earlier this month, Nvidia and Baidu announced a partnership to develop a full self-driving car architecture from the cloud to the vehicle using both companies’ expertise in artificial intelligence (AI).

Nvidia said its new Drive PX 2 computer uses 10 watts of power and is half the size of the original version, launched in January. That solves a problem faced by carmakers incorporating self-driving technology – how to pack the punch of AI, which helps cars make decisions, into a compact computer suitable for production-ready vehicles.

Configured with a single processor, the Drive PX 2 fuses incoming data from sensors and uses deep neural networks to produce a complex picture of objects around a vehicle.