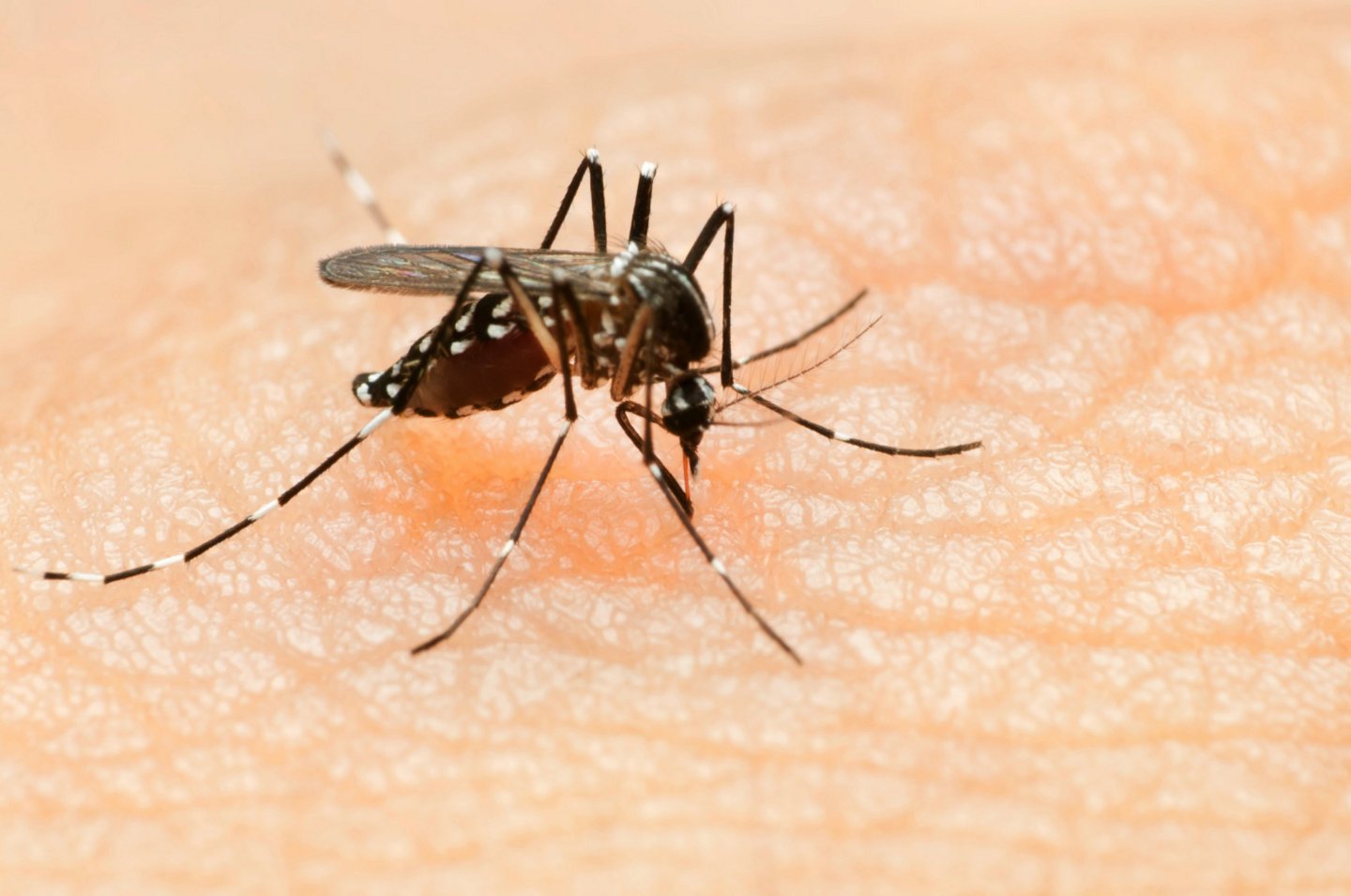 Twenty-one new cases of locally-transmitted Zika virus have been confirmed in central Bangkok, including a pregnant woman who later gave birth with no complications, Thailand’s public health ministry said on Sunday.

Residents in the Thai capital were urged not to be alarmed after the cases were confirmed in the Sathorn area of the city, an up-market neighborhood popular with the city’s expatriate community and part of the capital’s business district.

“Of the 21 cases confirmed in the Sathorn area there was one pregnant woman who recovered and gave birth successfully,” Ministry of Public Health spokesman Suwannachai Wattanayingcharoenchai told Reuters by telephone.

“Mother and newborn are safe,” he said, adding that the pregnant woman’s husband had recently returned from Singapore.

Here’s Why Zika Funding Is Stalled in Congress—Again

Thailand first recorded the Zika virus in 2012 and the Bangkok Metropolitan Authority conducts regular testing for the virus.

The new Thai cases follow confirmation from Malaysia on Wednesday of its first case of the Zika virus in a pregnant woman, a 27-year-old living in a southern city next to Singapore.

Island city-state Singapore reported its first locally infected Zika patient on Aug. 27 and since then, the number of reported infections has swelled to more than 300.

Zika infections in pregnant women have been shown to cause microcephaly, a severe birth defect in which the head and brain are undersized, besides other brain abnormalities.

Suwannachai said that 30 pregnant women with Zika were being monitored in Thailand. So far, six of the women had given birth without complications or any birth defects.

Sixteen out of Thailand’s 76 provinces have confirmed cases of Zika since January this year, according to the health ministry, but no birth defects or deaths have been reported.

“There have been no deaths or complications so far, so I urge our brothers and sisters not to be alarmed,” said Suwannachai.

Although microcephaly is typically detected during ultrasounds in the late second and early third trimester of pregnancy, it can be detected as early as 18-20 weeks gestation, according to the U.S. Centers for Disease Control and Prevention.