What the World’s Biggest Leaders Learned on 9/11 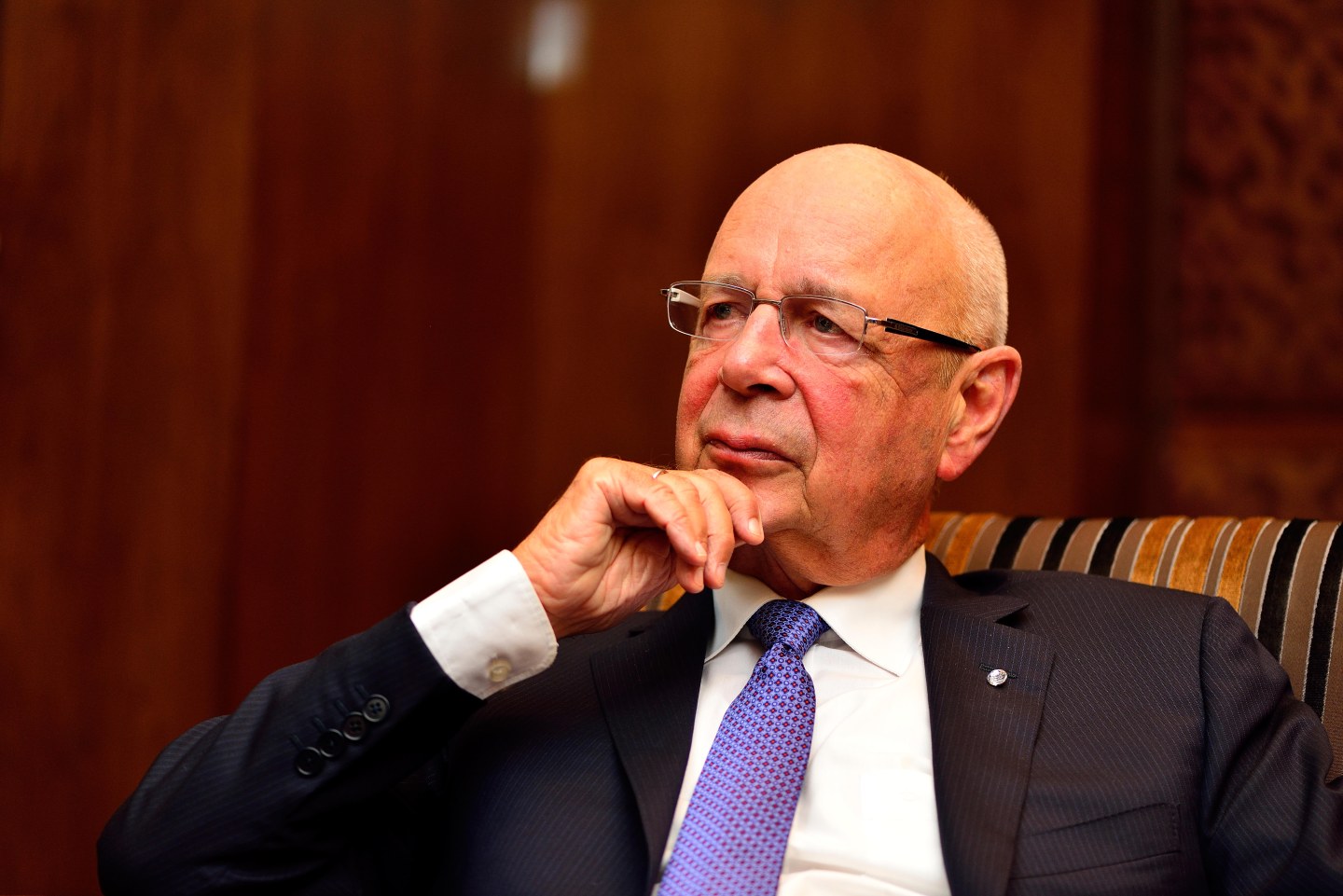 On September 10 2001 my wife and I arrived in New York as I was to receive the Candlelight award from then-UN-Secretary-General Kofi Annan. That night we had a very inspiring conversation with Annan and many members and partners of the World Economic Forum.

That next morning, September 11, I was planning to attend a meeting with newspaper editors directly across from the twin towers. For sheer coincidence, the meeting was rescheduled and I was on my way to the Upper East Side instead.

What happened next I still find hard to grasp. On my way to the meeting, my taxi driver said “something” had happened in Lower Manhattan. The radio broadcaster cried out that a plane had hit (the second) twin tower. It wasn’t until a woman entered our meeting and told us what was happening, however, that we realized the full extent of the terrorist attacks. It was devastating.

Like most of us, I’ll never forget the dreadful terrorist attacks that shook Manhattan to its core on that day. But as we look back in sadness to what happened 15 years ago, we should also be thankful for how far Manhattan and the world have come since, and persist in the resilience and openness we displayed then in the face of terrorism and adversity. We should honour all we lost that day by being open-minded, even as the world becomes ever more closed-minded.

On September 11, my immediate reaction was to try and find my family, and get to safety. But in those moments of terror and panic, I was also very touched by the instant solidarity I could see and feel by the people of New York. As we headed back to our home in Europe, my thoughts turned to if and how we could help New York and the people of New York – even in the slightest way.

I concluded the best way I could help was to do in New York what the World Economic Forum had been doing for thirty years in Davos: bring together the world’s most influential business, governmental and societal leaders. Meeting in New York, just a few months after 9/11, would hopefully send the sign that the city was resilient like no other. That New York remained the world’s centre even if it was attacked so viciously.

There were major security concerns, but by November we had an agreement in place. That January, only four months after the attacks, the world gathered in New York in a strong display of solidarity. Hillary Clinton attended alongside Rudy Giuliani, Bono alongside Bill Gates, and Cardinal Desmond Tutu of South Africa alongside Queen Rania of Jordan. It was the first and only time the meeting took place outside of Davos, Switzerland, since its inception in 1971.

I said then that in extraordinary times, greater international cooperation is needed to reverse the global economic downturn, eradicate poverty, promote security and enhance cultural understanding. As the world’s financial capital and the site of the recent terrorist attacks, I said, there was no better place than New York City to confront those issues. I stand by those comments today.

And indeed, we would do good to remember those lessons today. In the face of uncertainty and fear, we need international cooperation and cultural understanding more than ever. The recent attacks in France, Lebanon, the US, Belgium, Turkey or Pakistan and of course the ongoing conflict in Syria show the threat of terrorism hasn’t receded. Neither should the power of cooperation and understanding.

As we look to our own city and nation, we should also reach out to others.

Manhattan has bounced back in an incredibly powerful way from 9/11. And the US has not only come back from the economic recession in 2001-2002, but has done so again after the financial crisis in 2008-2009. The World Economic Forum saw it all from the first row. After our successful Annual Meeting, we opened a US office in midtown Manhattan in 2006, and next year we’ll be expanding to a new location.

But as we rebuild and move forward, we should not forget the suffering that continues in other parts of the world. Only through increased global cooperation can we improve the state of the world, and defeat of terror, fear, and anger. We cannot turn our backs on those outside our borders, to those who are less fortunate. The only answer can be to be open and inclusive.

The Forum as the International Organization for Public-Private Cooperation is committed to improving the state of the world and display such openness. I believe it is a mission that is more important than ever before. On this remembrance day for 9/11, I invite everyone, and in particular those affected by terror then and now, to join me in this response of openness and resilience. We should always remember. We should always respond to fear with openness.

Klaus Schwab is founder and executive Chairman of the World Economic Forum.