Activist Hedge Fund ValueAct Is Buying a Stake in Seagate 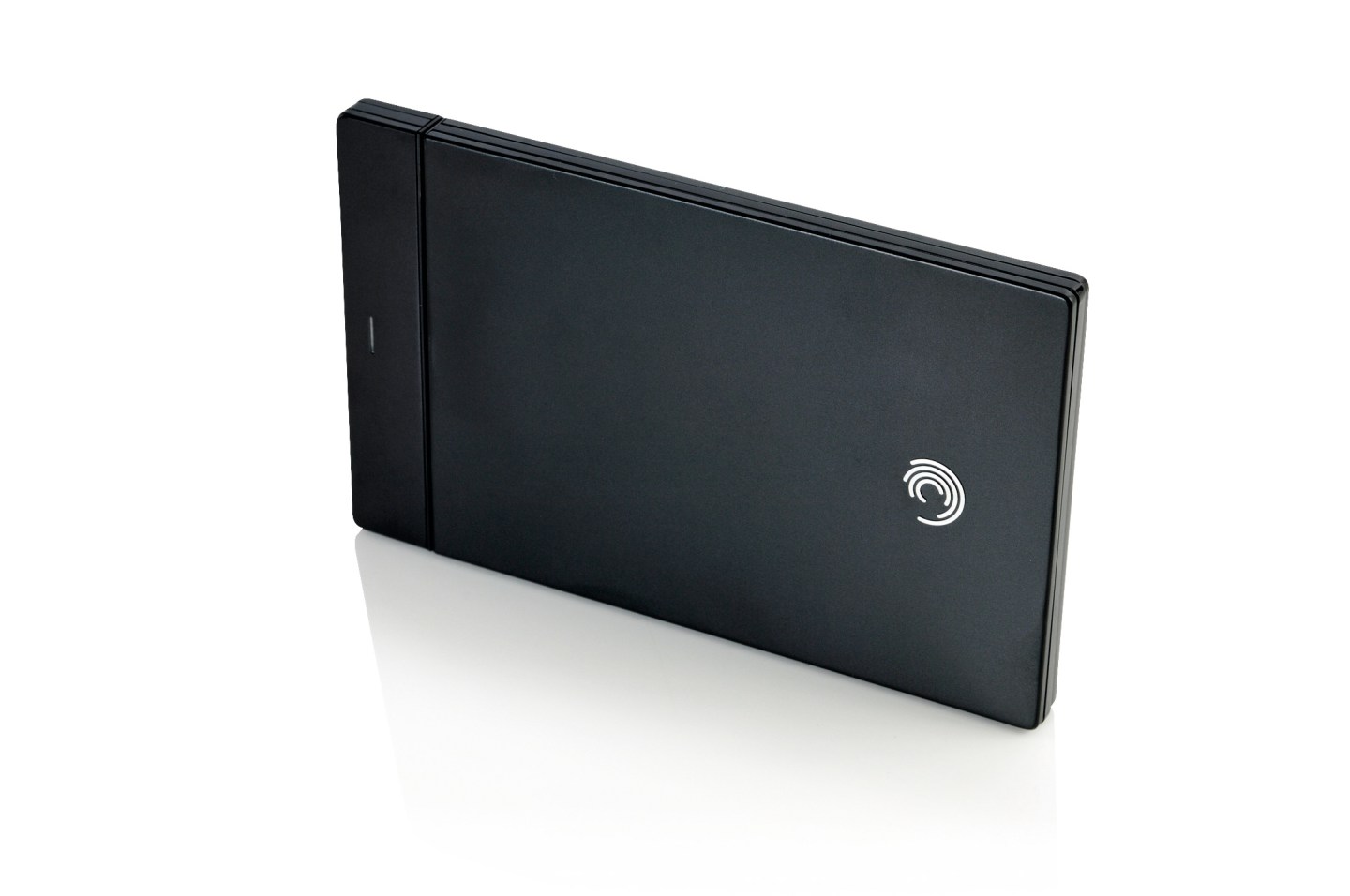 Seagate Technology (STX) has invited ValueAct Capital in as an investor, selling a roughly 4% stake to the activist hedge fund, which will also get a front-row view of its board meetings, the hard-drive maker said on Friday.

ValueAct will receive an “observer board” position that will give it access to directors and their deliberations, but not voting power, as part of the share purchase, whose price was not disclosed. Seagate stock was up 3% in Friday trading.

Seagate said in a statement that it had reached out to ValueAct to take part in the investment—a twist on the normal activist engagement, which almost always involves the hedge fund approaching the company first.

Companies often resist activist campaigns, and sometimes the contention results in a proxy fight, where the hedge fund tries to replace board members with its own nominees.

“Seagate approached ValueAct to execute this transaction and become an investor in our company, given their commitment to and success in creating long-term value for the companies in which they invest,” Seagate CEO Steve Luczo said in the statement.

Some other companies have also been more receptive toward activists in the last year. Industrial conglomerate General Electric, for example, said it welcomed Trian Partners’ purchase of a stake in October.

ValueAct will obtain 9.5 million Seagate shares through a so-called secondary block trade, the company said. That means that rather than buying shares on the open market, it will exchange them with an existing Seagate investor, who was not identified.

The sale, which Seagate expects to complete by the end of the month, will make ValueAct one of its largest shareholders.

ValueAct’s recent investments include a $1.1 billion stake in investment bank Morgan Stanley, where the firm has not yet demanded a board seat or agitated for major changes. The San Francisco-based fund also said in July that it bought a 6.8% stake in railcar maker Trinity Industries Inc worth around $111 million.

ValueAct, which with more than $16 billion under management is one of the largest activist investors, has invested in Seagate before.

Other tech industry investments by ValueAct include Microsoft Corp, where it has a board seat. The firm also had a stake in Adobe Systems Inc that it sold.