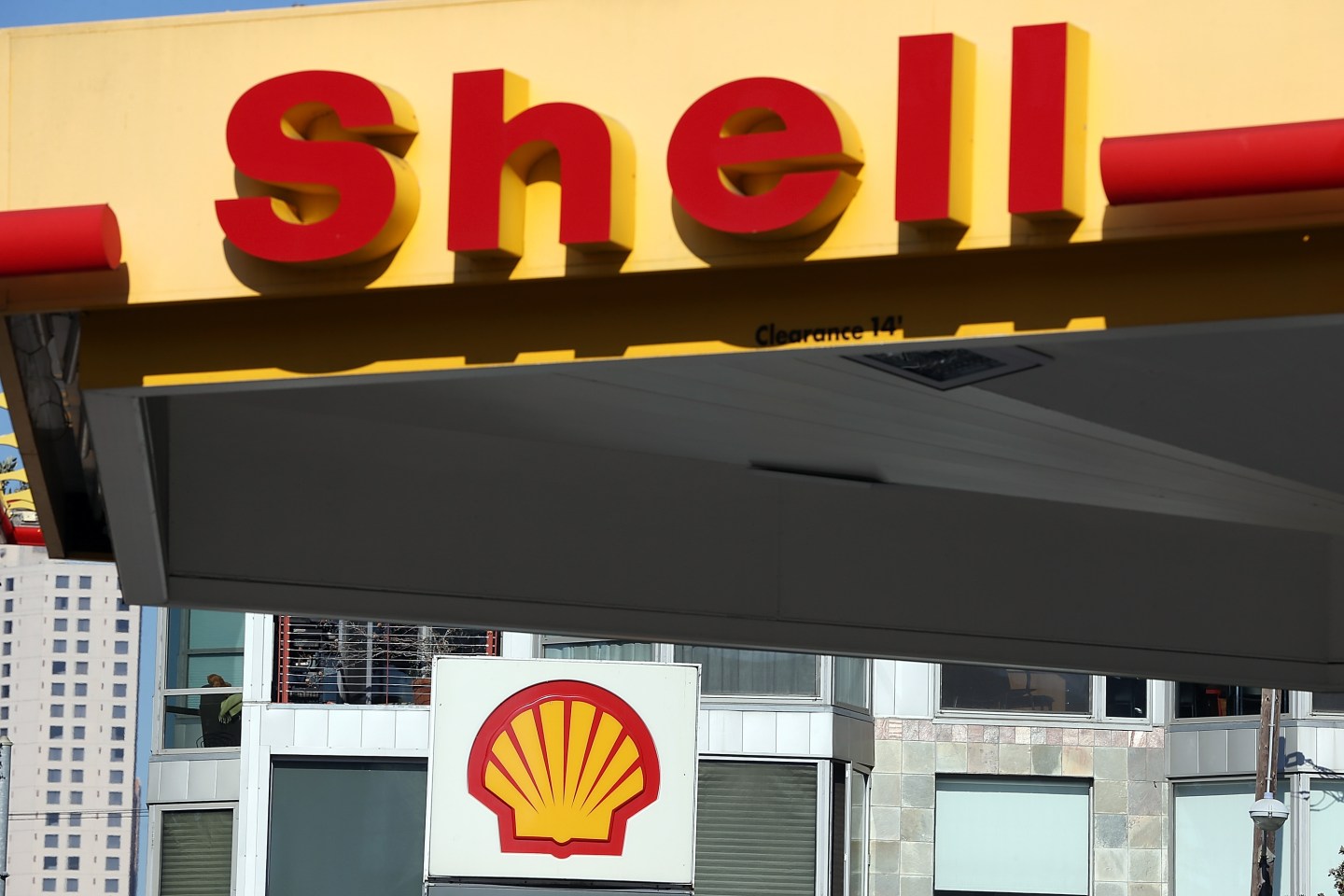 Revel Systems, a company that sells an iPad point of sale register to merchants, has signed up a big new customer—gasoline giant Shell.

Revel, which has raised over $100 million in venture funding from Intuit and others, has developed a point of sale system that lets merchants accept credit cards through card readers that connect to iPads, similar to Silicon Valley rival Square. But the system differs from Square in that it varies based on the type of merchant.

For example, Revel sells hardware and software that lets movie theaters print tickets for customers. The company also offers a product for grocery stores that integrates bar code scanning and the weight of produce and meats.

With the Shell deal, Revel has developed a point of sale system specifically for gas stations that connects payments at the pump to Shell’s enterprise applications, explained Lisa Falzone, Revel’s CEO.

Shell has around 43,000 retail locations in the U.S. and internationally, and Revel is expected to be available in select markets in the next year. Shell sells 160 billion liters of fuel and does $6 billion in convenience retail sales annually. “This is our biggest implementation to date,” Falzone said.

Other large Revel customers include Focus Brands, which owns Cinnabon and Auntie Anne’s food chains, and Goodwill Industries. Revel makes money from selling software services like bar code scanning, and analytics in addition to its iPad point of sale.

Falzone said that there is a partnership agreement with Shell but declined to go into further details.

Revel recently made headlines after a recent Bloomberg report that the company was in early acquisition talks with software giant IBM. When asked about whether IBM was interested in buying the company, Falzone said she could not confirm or deny any acquisition reports.