Self-Driving Cars Could Help Save the Environment—Or Ruin It 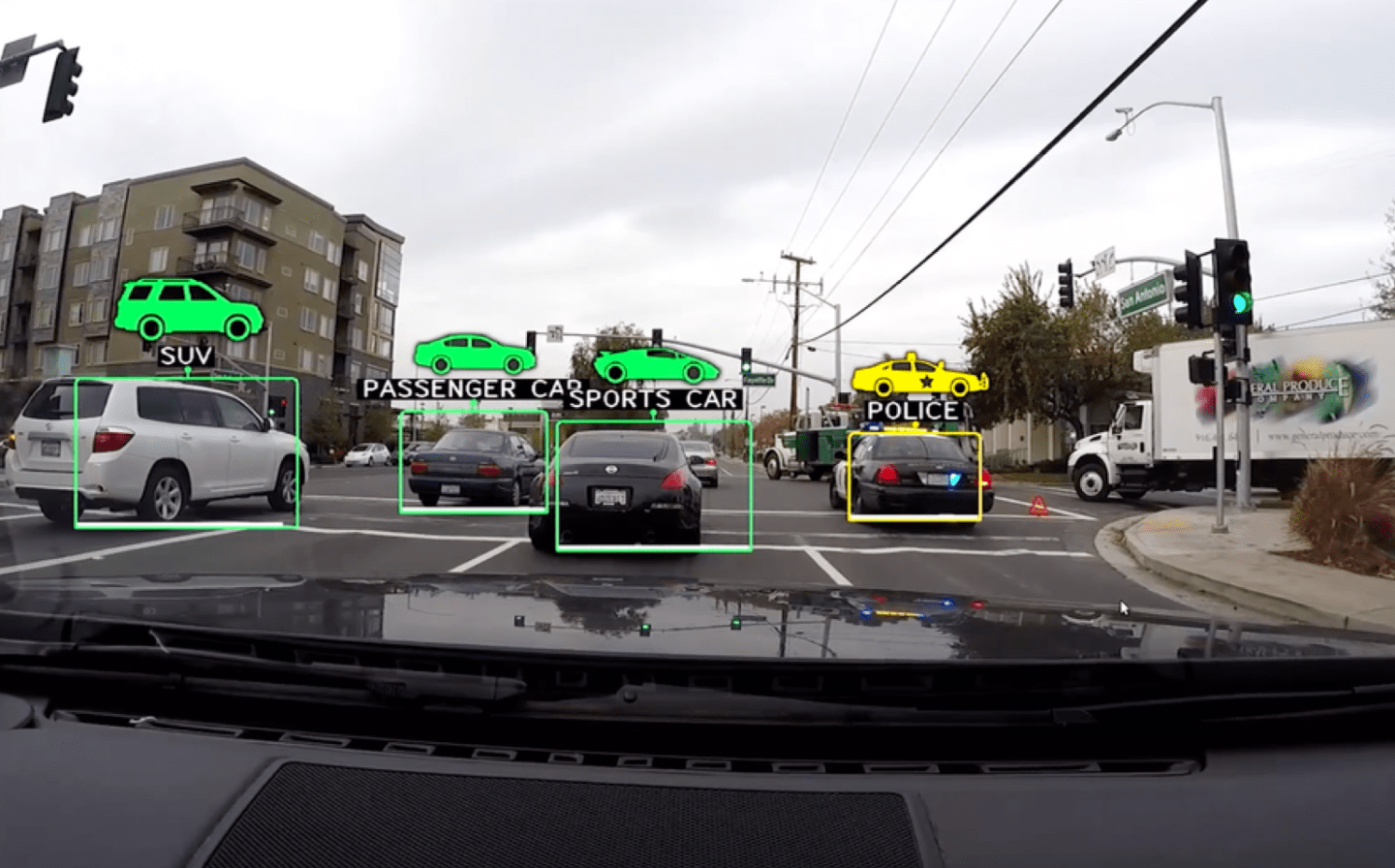 Self-driving vehicles promised to revolutionize the transportation industry. Automated cars could reshape every industry that relies on the automobile, from car manufacturing, to taxis, limousines and trucking. By taking human beings—who aren’t the drivers they think they are—out from behind the wheel, self-driving cars could also save millions of lives.

Self-driving cars will also have a profound effect on the environment—but whether it’s for better or for worse will depend on technological and policy choices that have yet to be made. Automated vehicles could reduce energy consumption in transportation by as much as 90%, or increase it by more than 200%, according to research from the Department of Energy (DOE). That difference matters—more than a quarter of greenhouse gas emissions come from the transportation sector, according to the Environmental Protection Agency (EPA). “The impacts if you look into full vehicle automation could be huge,” says Jeff Gonder, a transportation researcher at the National Renewable Energy Laboratory (NREL). “Hugely positive or you could have huge increases in energy use.”

Read More: Why Self–Driving Trucks May Be the Next Big Thing on the Road

A small group of researchers at five labs funded by the DOE has now been tasked with studying how to minimize the impact of self-driving cars on the environment. The DOE does not currently have the authority to make rules for automated vehicles, but agency officials hope the findings will inform decisions by policymakers at other agencies as well as auto manufacturers. “What’s that future really going to be?” asks Ann Schlenker, transportation research director at the Argonne National Laboratory. “If I’m not going to crash, I could redesign cars. Think of that. What does that mean?”

The biggest potential downside of driverless cars for the environment is that automation could dramatically increase the total number of miles traveled by American vehicles. Automation would make car travel easy and encourage car owners to make an extra trip rather that stay at home, as they might otherwise if they had to spend the time behind the wheel. Commuters might not mind living a few more miles—or even a few dozen more miles—away from home if they were able to do something else while the car did the driving. In already crowded cities like New York where parking is expensive, it might actually be cheaper for car owners to send their vehicle driving around the block constantly, rather pay for a pricey urban parking space. And automated cars can safely travel far faster than human-driven vehicles—computers have much quicker reactions than even the best human drivers—which matters because fuel economy typically decreases at speeds over 50 miles per hour.

Read More: The Dark Side of Cheap Gas—More Road Deaths

Still, automated vehicles have the potential to save energy. Most importantly, vehicle automation will allow vehicle makers to dump pounds and pounds of safety equipment that contribute to the weight of vehicles as self-driving makes accidents a rarity. Anti-lock brakes, air bags, and laminated glass are among the many features that have made driving so much safer in recent decades while also increasing the weight of vehicles, according to a J.D. Power report. Automated vehicles should also be able to reduce emissions as computers respond more smoothly to the need to accelerate and brake.

Other benefits may only be realized with conscious choices from auto manufacturers and policymakers prioritize efficiency. Cars could be programed to choose the most fuel efficient route. Federal rules could penalize cars that drive unoccupied or reward those who allow their vehicles to be used for ride-sharing.

The long list of variables can be overwhelming at first, leaving even the most learned expert on transportation unclear about the environmental impact of automated driving. But that’s exactly the problem that researchers like Schlenker aim to solve. She and her colleagues work with sophisticated models to look at transportation—and the people who utilize it—as a complex system. Chicago, Ann Arbor and Detroit are among the cities that have already contacted Argonne to participate in the program as they consider future policies.

Read More: Why the Tesla Crash Shouldn’t Put the Brakes On Driverless Cars

“On demand services, bike sharing, more electric vehicles and fuel cells, smart traffic signals,” says Schlenker, listing some of the variables that comprise a complex transportation system. “I can model all of that in a system and then predict what the energy consequences are. That’s what I do on a daily basis.”

Now, it’s just a question of whether regulators and automakers will listen.