Ryan Lochte Has Reportedly Been Suspended For 10 Months Over Rio 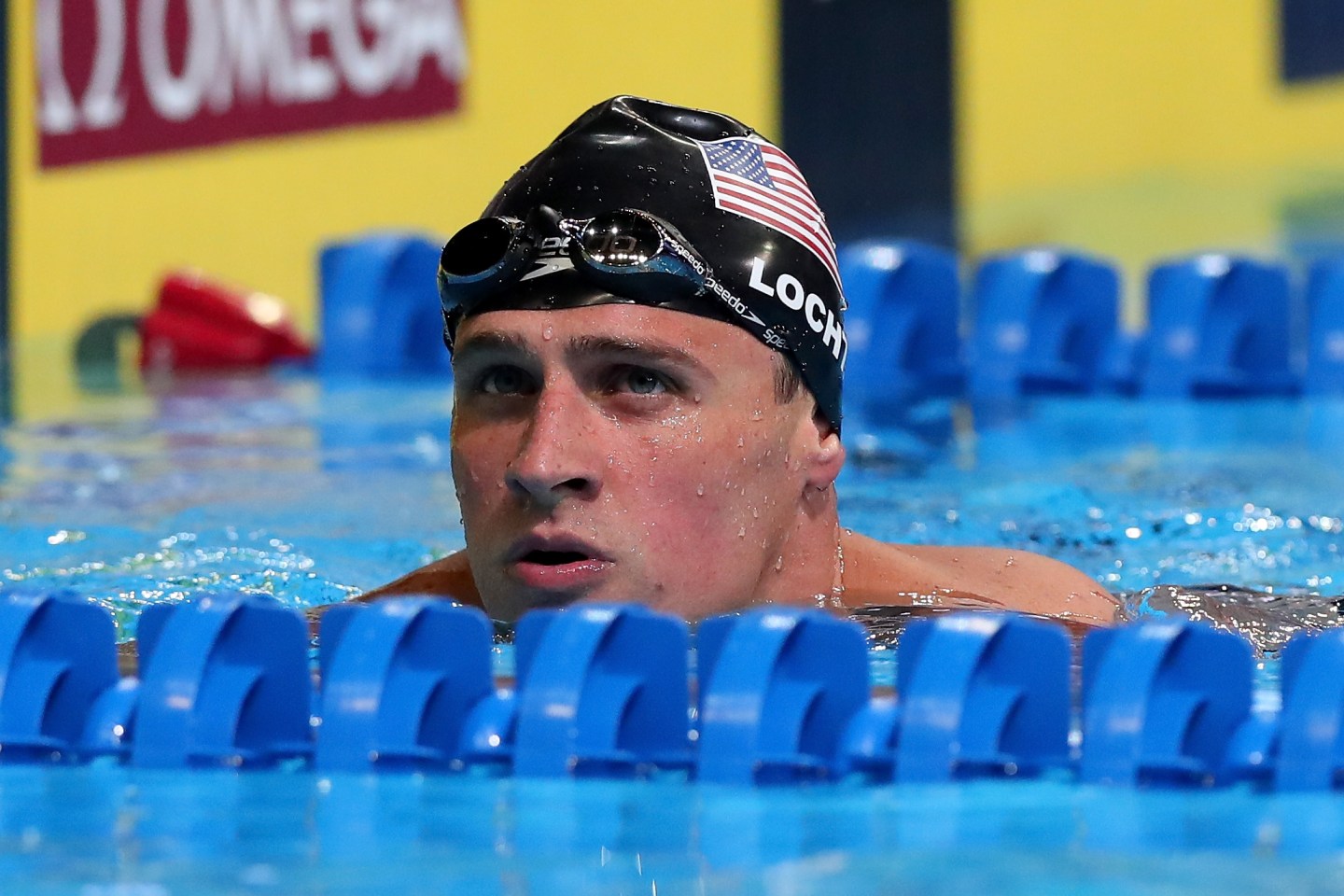 In addition to Lochte, the USOC is expected to hand down punishments to three other swimmers for their behavior and actions at the 2016 Olympics in Rio de Janeiro in which they allegedly vandalized a gas station bathroom, according to USA Today‘s Nicole Auerbach.

Lochte is expected to get a longer punishment and sanction than the other swimmers.

The incident occurred after the swimmers were done competing and partied in Rio. In the following days, Lochte’s mother said her son was robbed at gunpoint, which Lochte initially recounted on national television. Police launched an investigation and the swimmers met with authorities. The timeline of events changed over time and Lochte admitted to exaggerating the story.

It was later determined that Lochte and teammate Jimmy Feigen had made false statements to police. Fellow swimmers Gunnar Bentz and Jack Condor were regarded as witnesses. Bentz did claim that the athletes did not vandalize the gas station bathroom. Some of the accounts reported by the police were later found to be exaggerated as well, according an investigation by USA Today.

Bentz and Condor were pulled off their plane as they tried to return to the United States but boarded flights later that week. Feigen paid $11,000 settlement to avoid charges in Brazil.

Rio authorities will try to pursue charges against Lochte for filing a false police report. Lochte is back in the United States and denied the allegations that he made false statements to police.