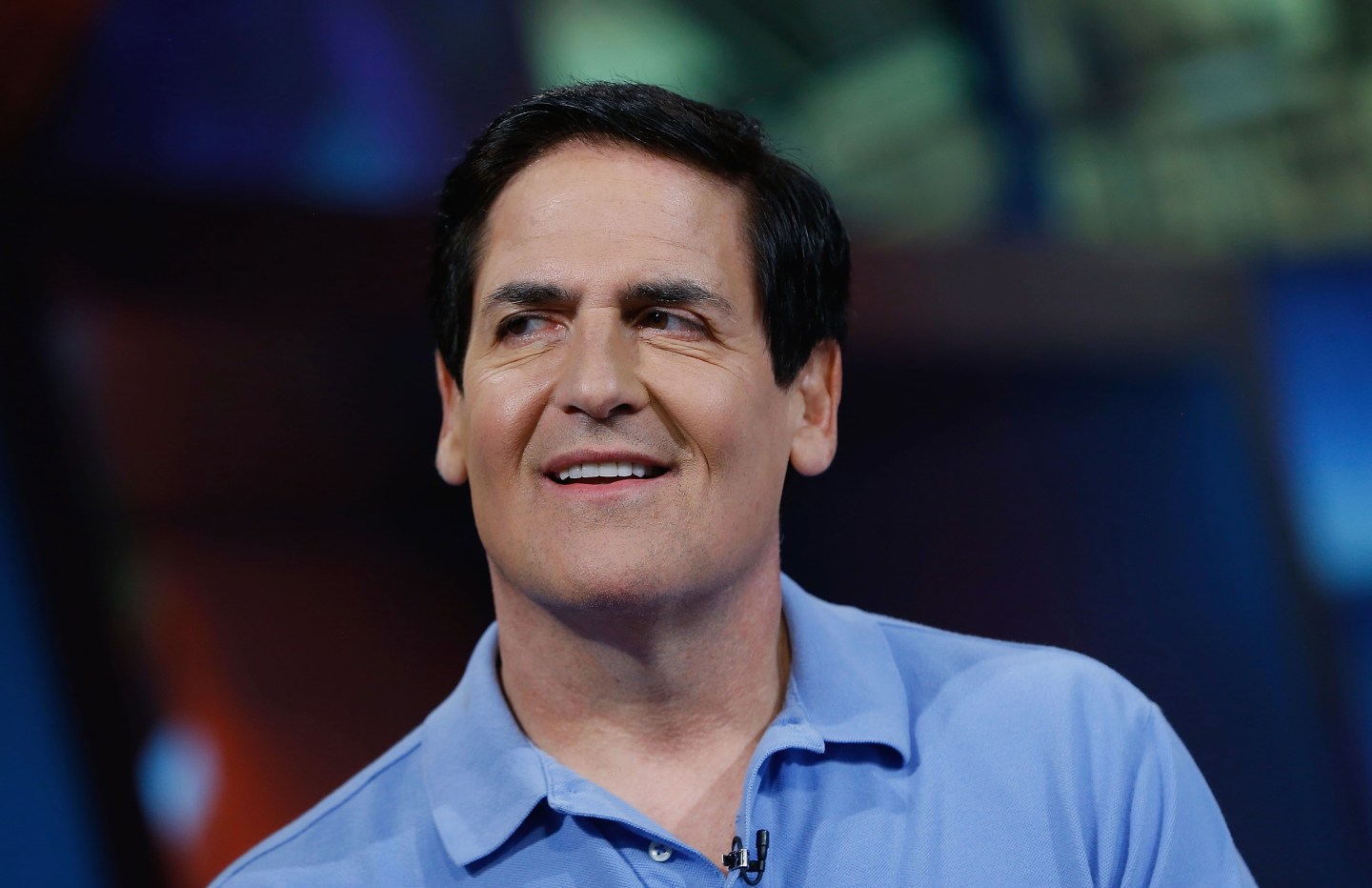 If there’s one thing investors hate, it’s unpredictability, and there’s nothing more unpredictable than a Donald Trump presidency, according to billionaire Mark Cuban.

The Dallas Mavericks owner, who’s been a staunch Trump opponent throughout this election cycle, took it up a notch on Tuesday, telling Fox Business host Neil Cavuto the stock market will go into a tailspin if Trump wins the White House.

“In the event Donald wins, I have no doubt in my mind the market tanks,” Cuban said. “If the polls look like there’s a decent chance that Donald could win, I’ll put a huge hedge on that’s over 100% of my equity positions… that protects me just in case he wins.”

.@mcuban: In the event that @realDonaldTrump wins, I have no doubt in my mind that the market tanks. pic.twitter.com/oe1r4KnDix

Those are far from the only harsh words Cuban has had for Trump this year. In July, he went after Trump on Twitter, saying Bill and Hillary Clinton were better business people and suggesting the Clintons paid more in taxes than Trump earned in income.

Cuban isn’t the only billionaire to criticize Trump either.

Berkshire Hathaway (BRK-A) CEO Warren Buffett, a Clinton supporter who has campaigned for the Democratic nominee, criticized Trump in August for not releasing his tax returns to the public. “You’re only afraid if you’ve got something to be afraid about,” Buffett told the crowd at a Clinton campaign stop in Omaha, Neb. Trump has maintained he can’t release his returns because he’s being audited, but Buffett said that’s no excuse.

“I’m under audit too,” he added. “I would be delighted to meet [Trump] any place, any time between now and the election. I’ll bring my tax return. He can bring his tax return… Just let people ask us questions about the items that are on there.”