Liberty Media to Buy Formula One Racing for $4.4 Billion 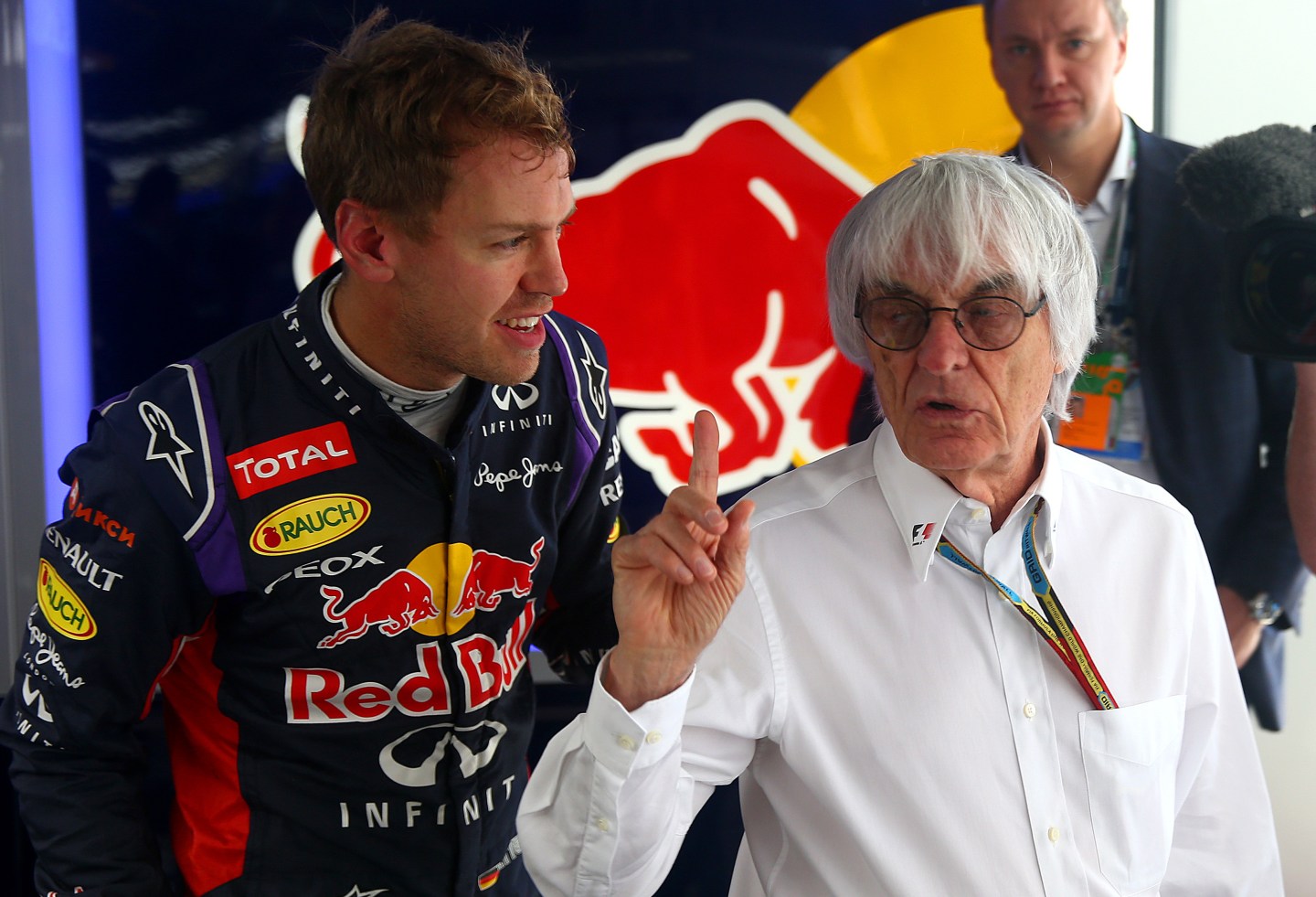 Liberty Media, a U.S. based media and communications company with interests in Atlanta Braves baseball team and satellite radio service Sirius XM, said it would buy the cash-rich sports Formula One Racing for $4.4 billion.

Liberty Media, which is led by U.S. cable TV pioneer John Malone, is the world’s largest international television and broadband company, operating in more than 30 countries in Europe, Latin America, and the Caribbean through a series of different brand names.

The deal, which has an enterprise value of $8 billion, heralds a new era for a European-dominated sport that has long sought to break into the U.S. market and win fresh audiences.

Under the deal, Liberty Media will acquire 100% of the shares of Delta Topco, the parent company of Formula One. Liberty Media has also completed the acquisition of an 18.7% minority stake in Formula One for $746 million, funded entirely in cash.

The consortium of sellers led by CVC will own 65% of the Formula One Group’s equity and will continue to have seats on the racing company’s board. A CVC representative will also join Liberty Media’s board of directors.

Chase Carey has been appointed by Delta Topco and will serve as the new chairman of Formula One, succeeding Peter Brabeck-Letmathe, who will remain on Formula One’s board as a non-executive director, according to Liberty Media.