PillPack Is Raising More Money to Take On Pharmacies 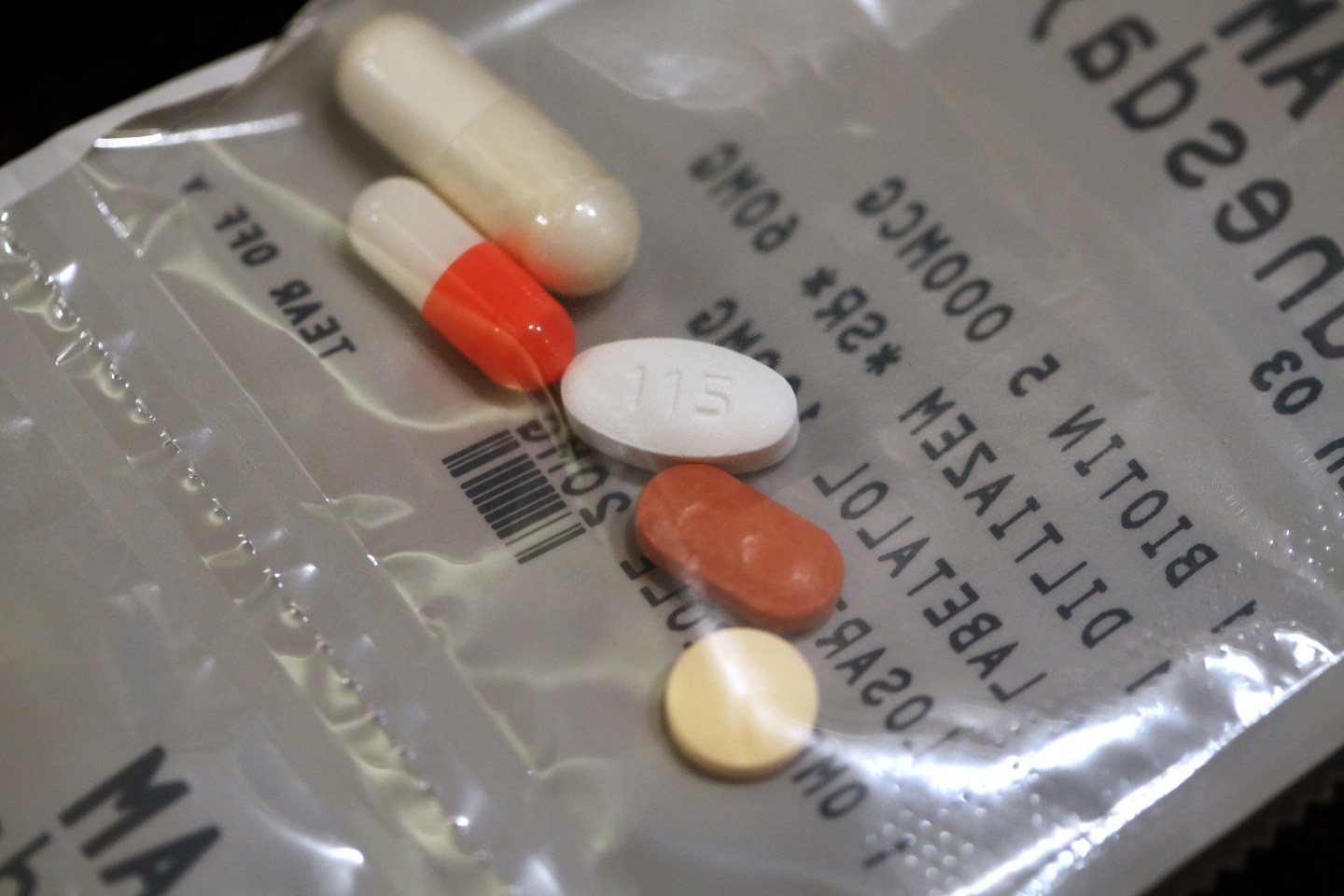 The Somerville, Mass.-based company on Tuesday disclosed via an SEC filing that it already has secured $31.1 million of a $40 million round, but multiple sources say that PillPack’s board has discussed increasing the overall raise to $50 million because of intense investor interest.

The Series D deal would represent an “up round” for PillPack, which raised $50 million in July 2015 at a pre-money valuation of nearly $240 million. Astral Capital, a new Boston-based venture firm led by former Accomplice partner Jon Karlen, is among the new investors already signed on. Return backers include Accomplice, Accel Partners, Charles River Ventures, and Sherpa Capital.

PillPack manages multiple prescription medications for customers, by pre-sorting, packaging and delivering the drugs—all with a 24/7 pharmacy team that can be contacted either online or via phone.

Earlier this year, however, the company faced a major challenge when pharmacy benefits management giant Express Scripts (ESRX) said that it would remove PillPack from its pharmacy network, which would have eliminated around one-third of the startup’s customer base. Express Scripts said that PillPack had misrepresented itself as a retail pharmacy (rather than as a mail-order pharmacy), while the startup argued that the larger company simply wanted to improve the fortunes of its own mail-order pharmacy. The two companies engaged in a voluble PR battle against each other for several weeks before finally settling their differences in late April (before any Express Scripts customers actually lost access to PillPack).

PillPack does not publicly disclose its current number of customers, but a source says that it has increased its employee base from 100 last summer to more than 4o0 today (some of whom work in a recently-opened Salt Lake City office).