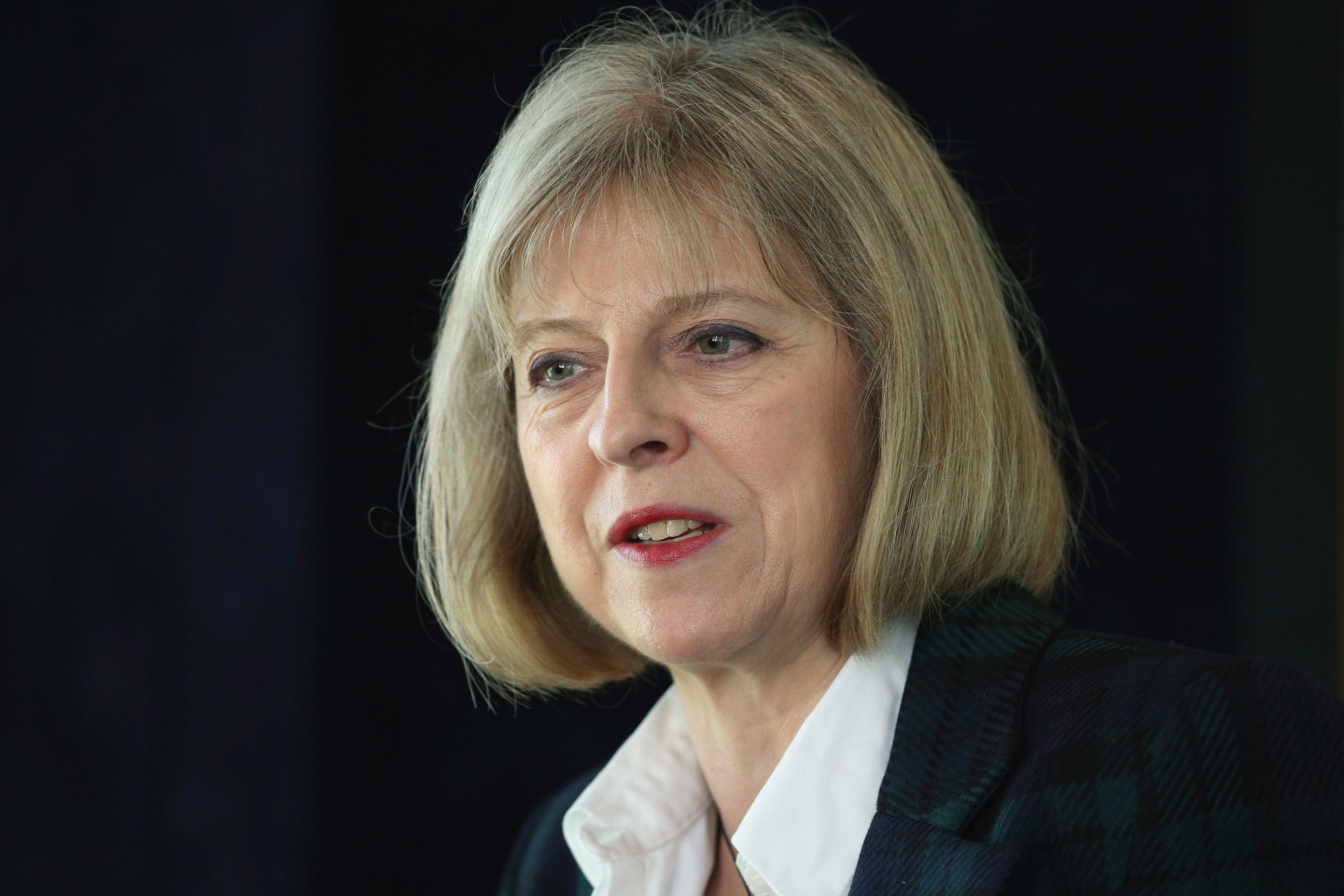 HOOK, HAMPSHIRE - OCTOBER 24: Home Secretary Theresa May addresses The College of Policing Conference on October 24, 2013 in Bramshill near Hook, England. In her keynote speech Home Secretary Theresa May announced that the expansion of the Independent Police Complaints Commission is "on track" and will begin to investigate new cases in the new year. (Photo by Oli Scarff/Getty Images)
Oli Scarff/ Getty Images/ File

U.K. Prime Minister Theresa May said Britain’s departure from the European Union may bring “difficult times” to the country.

Ahead of the G20 summit with world leaders in China, May told BBC that Brexit would not be “plain sailing” for the country, despite positive economic figures in the months since the referendum.

“I think we must be prepared for the fact that there may be some difficult times ahead,” she said. “But what I am is optimistic.”

May said her administration wants to “emphasize” its role in the world, including making new deals.

“We want to be an independent Britain, forging out own way in the world,” she said.

President Barack Obama met with May ahead of the summit to discuss the new leader’s plans as it exits the European Union.

“The bottom line is that we don’t have a stronger political partner anywhere in the world than the United Kingdom,” Obama told reporters. “Despite the turbulence of political events over the last several months, we have every intention to making sure that that continues.”