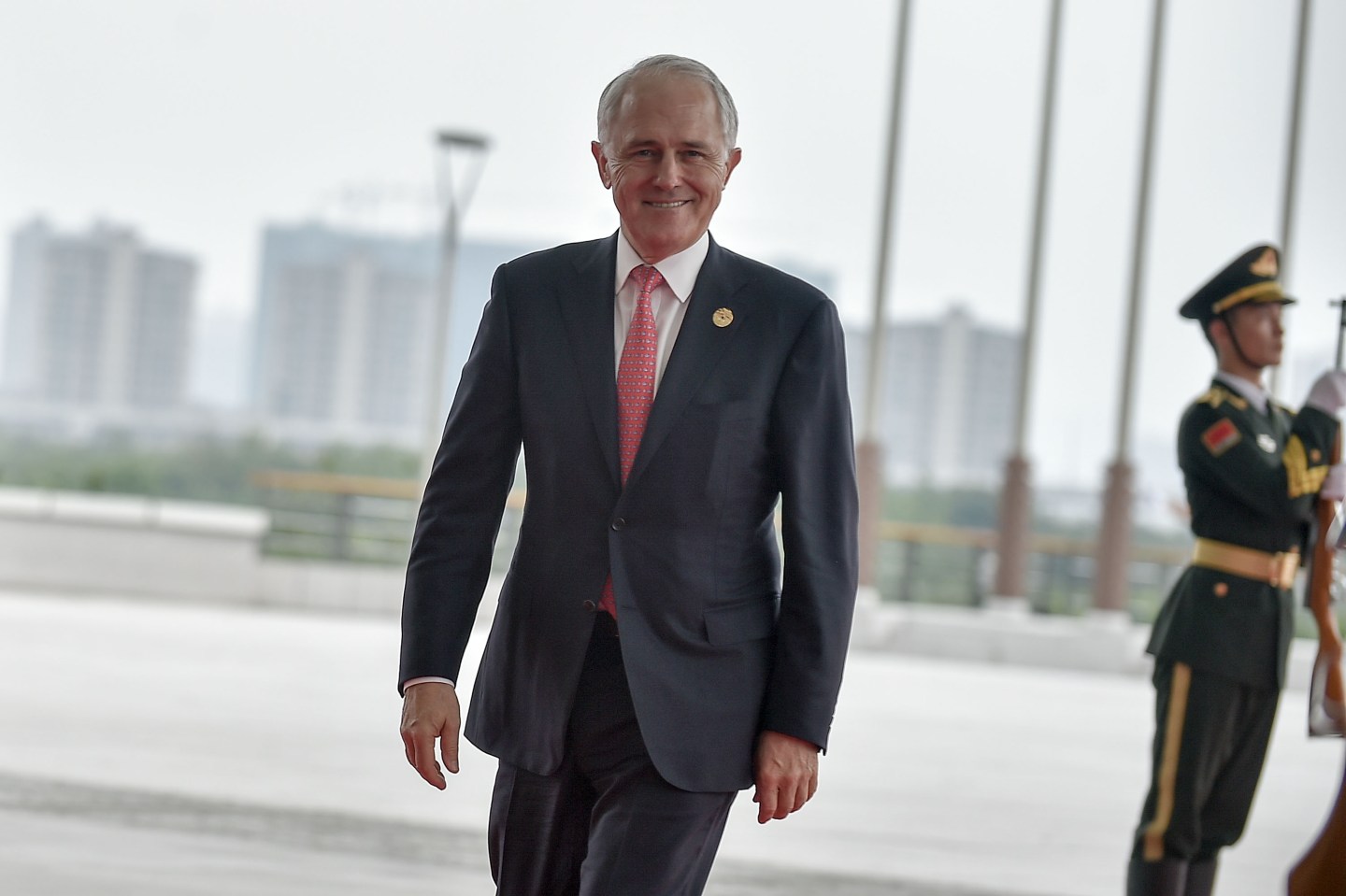 Australian Prime Minister Malcolm Turnbull said on Monday he wants to negotiate a “very strong” free trade agreement with Britain after it leaves the European Union.

Britain’s June decision to leave the 28-country EU sent financial markets into shock in anticipation of a recession as Britain enters a years-long process of tearing itself away from its biggest trading partner and forging a new global economic role.

Britain’s economy will suffer as a result of the decision despite signs in recent data that the impact has not been as severe as some predicted, Prime Minister Theresa May said on Sunday on her way to the G20 summit in the eastern Chinese city of Hangzhou.

Turnbull told reporters that May told the Australians she “remains very grateful for the assistance we are providing, both legislative and in terms of other resources.”

“And of course, from our point of view, getting in to deal with the British early and making sure we can negotiate a very strong, very open free trade agreement once they are actually out of the European Union.”