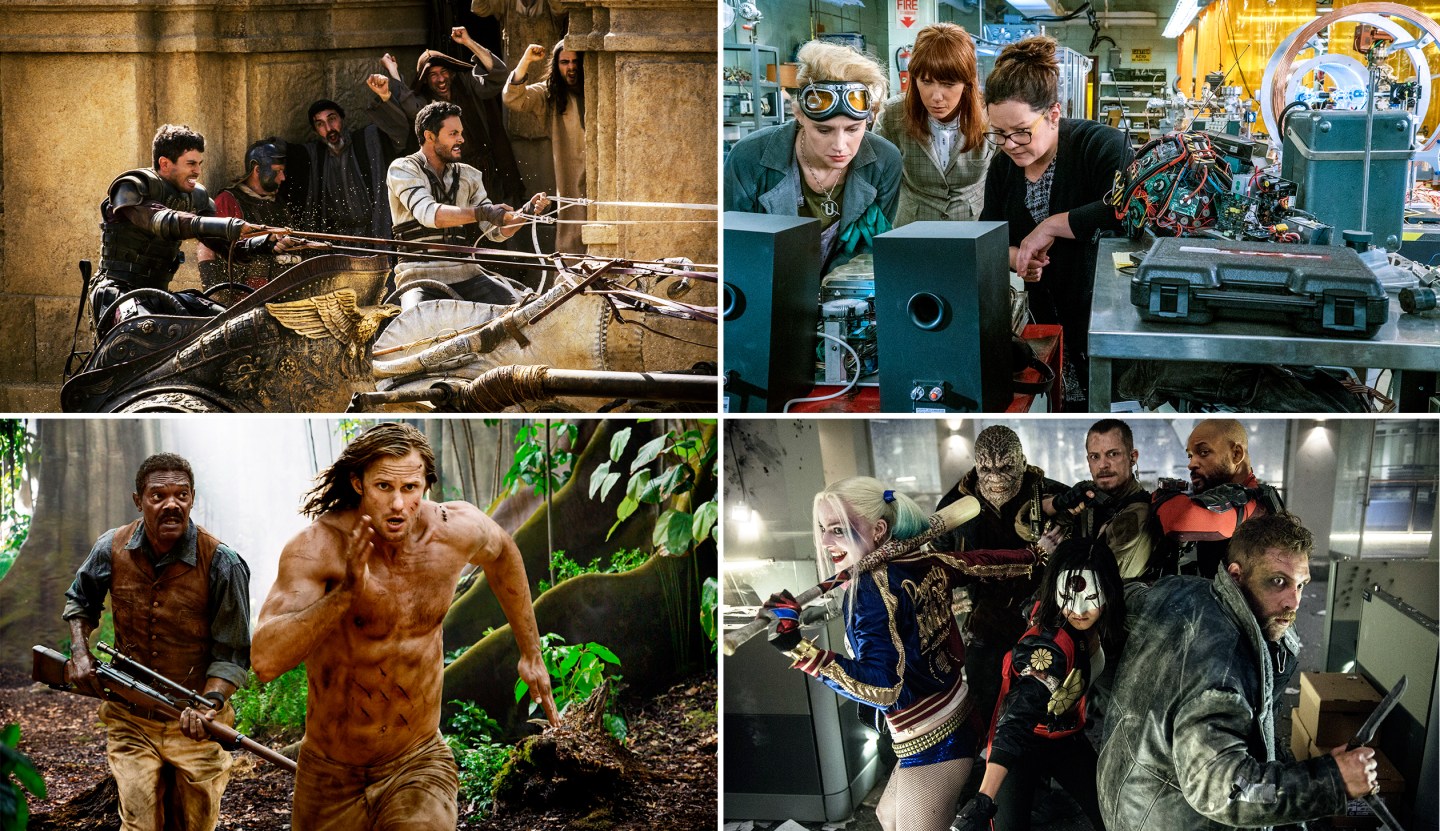 An epic remake? More like an epic fail. In mid-August, Ben-Hur, yet another adaptation of the novel about a chariot racer in biblical times, became Hollywood’s latest big-budget bomb. The film, which cost $100 million, eked out a paltry $11.2 million during its opening weekend—a horrible harbinger for overall sales.

Paramount’s colossal flop was no outlier. This summer Hollywood has churned out a stream of easy-to-ignore remakes and sequels like The Legend of Tarzan, Independence Day: Resurgence, and Ghostbusters. Yet despite these disappointments, overall ticket sales have been about on par with last summer’s $4.48 billion.

For more on the entertainment industry, watch this video:

The explanation? Enough movies have done well enough to make this blockbuster season a relative ­success—even without many blockbusters. “Emotionally this was a tough summer on the industry and a bit of a letdown for moviegoers,” says Paul Dergarabedian, a senior media analyst at ComScore. “But the cumulative box-office numbers are actually strong.”

Hollywood has a bigger problem than just this summer, though. Tinseltown’s growing reliance on franchises is no foolproof strategy, and higher ticket prices mask the larger problem of shrinking audiences. As long as studios are able to show profit growth, however, it’s unlikely they will change their ways.

The Legend of Tarzan