Democrats Troll Donald Trump With a Taco Truck in Colorado 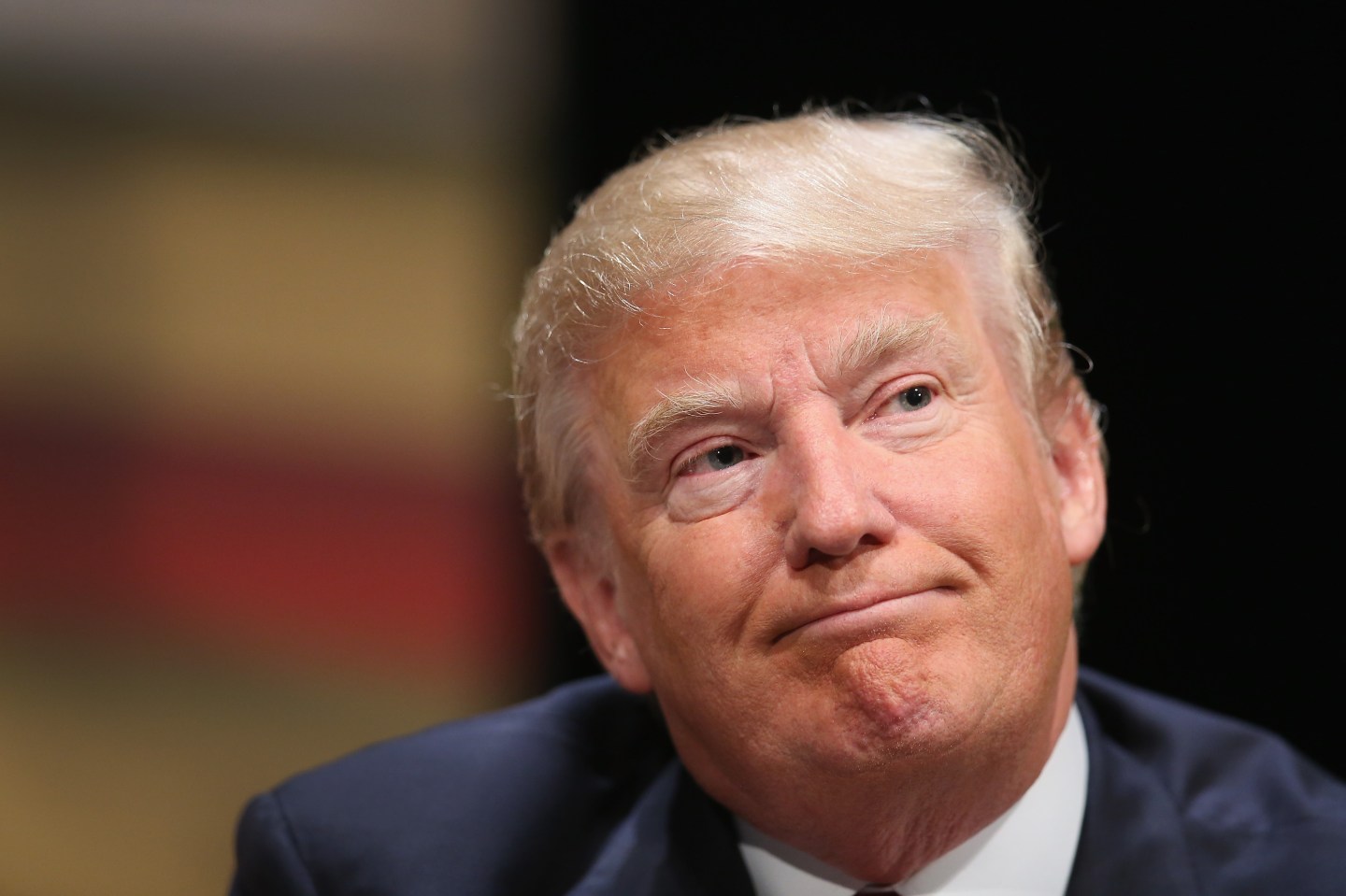 Colorado Democrats are setting up a taco truck outside of Donald Trump’s campaign office in Denver to register voters after a Trump surrogate said that more Mexicans moving to the United States would lead to “taco trucks on every corner.”

“My culture is a very dominant culture. It’s imposing and it’s causing problems. If you don’t do something about it, you’re going to have taco trucks on every corner,” Marco Gutierrez, the cofounder of Latinos for Trump, said of Mexicans in the United States.

The remark, which was widely mocked, has ended up as fodder for Democratic attacks. The Colorado Democrats’ truck is scheduled to set up on Friday afternoon and register voters “eat lunch, talk with passer-bys about the stakes in this election,” according to a statement.

…and in other news, #Denver democrat city councilman Lopez calls in a taco truck to set up across from #Trump HQ.. pic.twitter.com/4FuJLA21Ag

The Denver taco truck is not the only trolling the Democrats have done. The Arizona Democratic Party has changed its sign to say “Taco Trucks On Every Corner.”

The Clinton campaign and the Democratic Party in Colorado and Arizona are seeking to register Latino voters, who support Clinton by wide margins but historically turn out to vote at lower rates that whites do.