5 Surprising Things Lena Dunham and Amy Schumer Have in Common 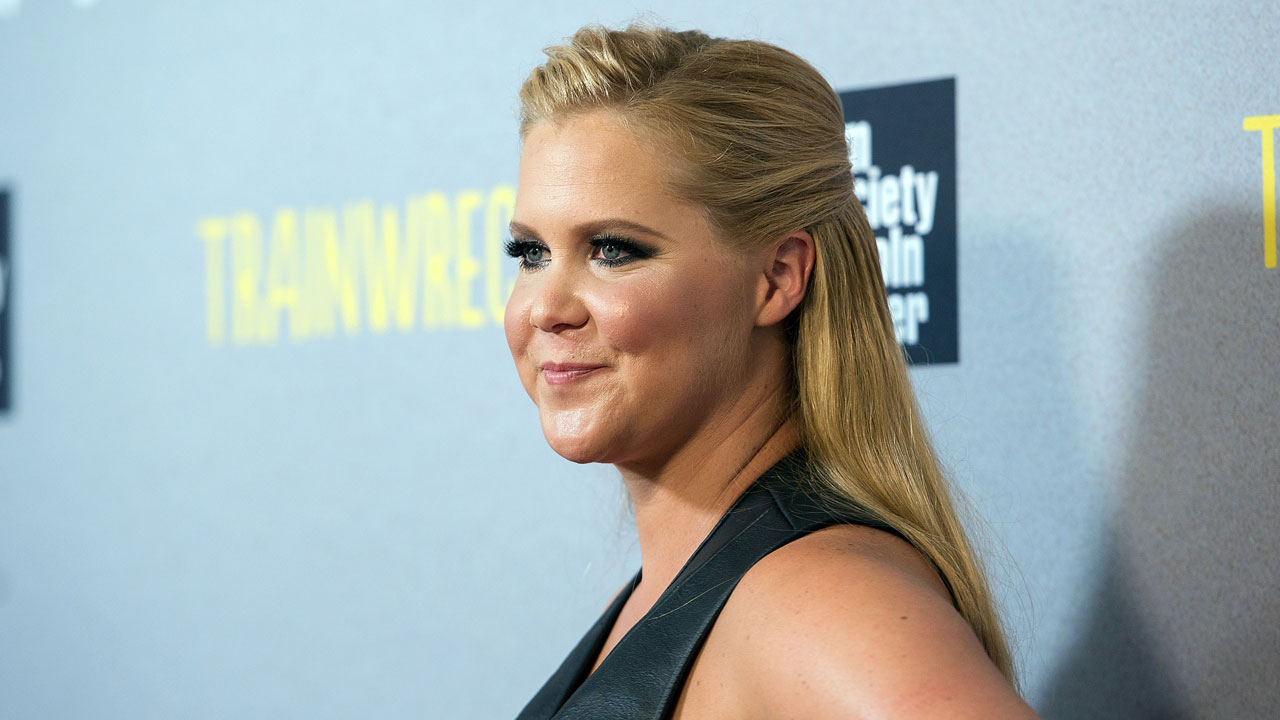 If you’ve ever wanted to be a fly on the wall during a conversation between Lena Dunham and Amy Schumer, now is your chance.

On Friday, Dunham published an interview with the Trainwreck star in her biweekly newsletter Lenny Letter. The two actresses spoke about everything from the personal (their friendship) to the political (Schumer’s gun violence activism). While there are obvious similarities between the two—both are hilarious, for example—here are five of the most interesting things the women have in common:

1. They have lower back tattoos.

Schumer’s new book is called The Girl With the Lower Back Tattoo, and Dunham herself has one: “When I first got my tramp stamp, which my dad came with me to get, like two months later, he said, very innocently, ;Did you know that one of my students says it’s called a tramp stamp because it’s the place where after you have sex from behind, men ejaculate on it?'”

2. They left this year’s Met Ball super early to work.

3. They’ve had to tone down their social media presences.

“I’ve retreated, in some ways, on Twitter. There’s certain things I’ve had to do for self-preservation,” says Dunham. Schumer, on the other hand, says the uproar about comedian and Kurt Metzger (who made controversial comments about rape and works with Schumer) made her think twice about how people perceive her. “I was resentful of the lack of trust. Like, ‘Have I earned any goodwill with you guys? Do you believe that I feel that rape victims should be shamed on the internet?’ Have I built up any sort of goodwill?'”

“I think it’s unfortunate that we still live in a time and a country where normal isn’t good enough. The media body shames women of healthy, normal sizes,” says Schumer. “I think fashion should be for women and it should be for all women,” Dunham said in an interview with People earlier this year.

After two women were shot and killed during a Trainwreck screening, Schumer became a vocal advocate of gun control. “Seeing Obama deliver that speech [about gun violence]—like, tears just shot right out of his face when he started crying about the first-graders being shot—I was just like, I am a lifer, I am in this. I really hope I don’t have to die for it, but I would,” she says. Dunham, on the other hand, has been an active Hillary Clinton supporter, even speaking at the Democratic National Convention.