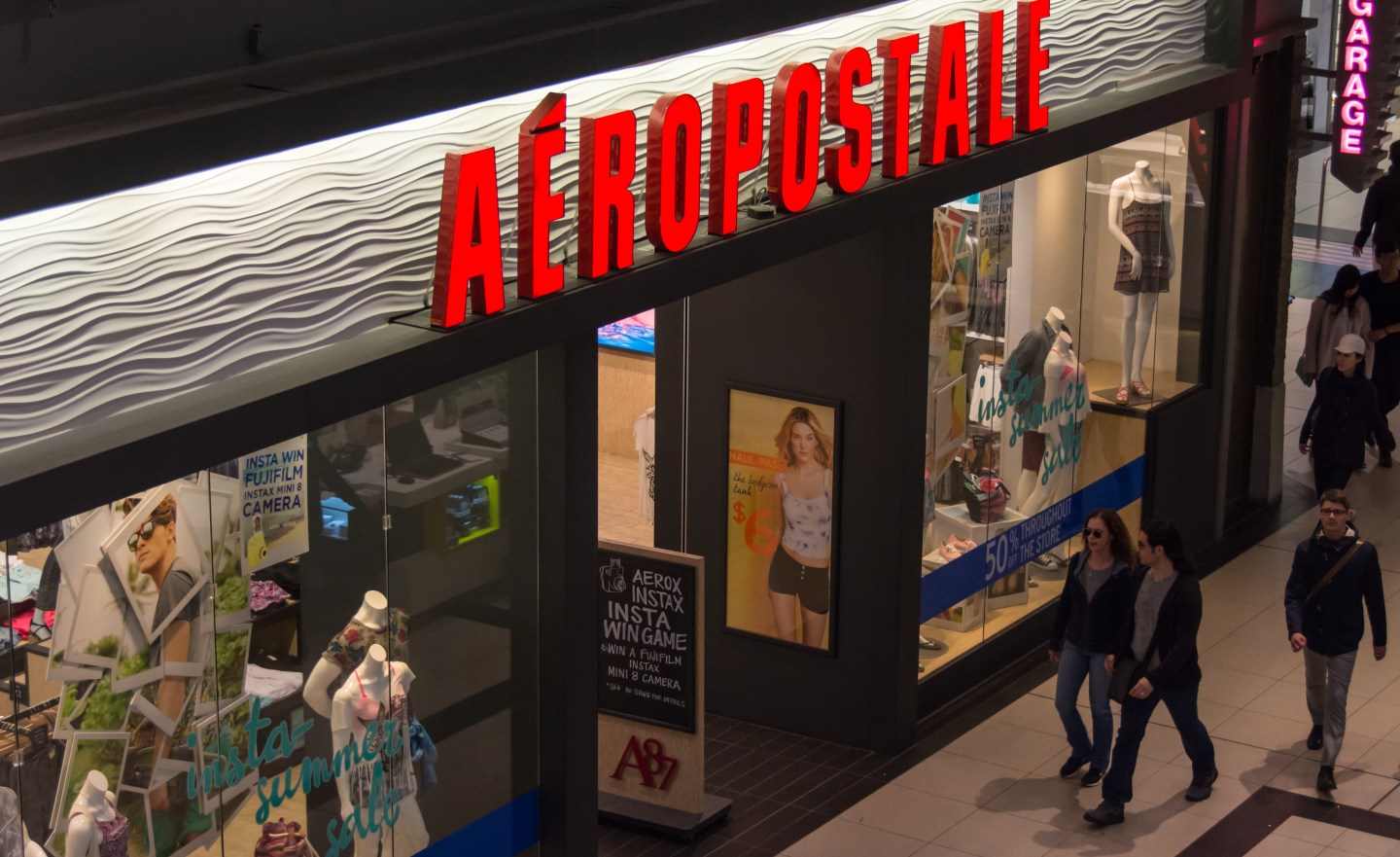 A consortium comprising companies and liquidators prevailed in a bankruptcy auction for U.S. teen retailer Aeropostale (ARO) with a $243.3 million bid, potentially saving 229 of its stores, Aeropostale said on Thursday.

The outcome of the auction ensures that Aeropostale will continue as a business, albeit with much fewer than the 800 stores it had before it filed for Chapter 11 bankruptcy in May amid fierce competition from online retailers and the fast-changing tastes of its young clientele.

Aeropostale said the consortium intends to operate at least 229 of its U.S. stores, in addition to Aeropostale‘s e-commerce business and its international licensing business.

The successful completion of the auction also marks the end of a row between Aeropostale and its lender, private equity firm Sycamore Partners. Aeropostale had accused Sycamore of plotting a ‘loan-to-own’ scheme to push the chain into bankruptcy.

Aeropostale had to make merchandise purchases through apparel sourcing company MGF Sourcing, which is owned by Sycamore, as a condition of a loan it received from the private equity firm. Aeropostale had accused Sycamore, of imposing, through MGF, “onerous” payment terms on the retailer in attempt to hurt its cash position.

Sycamore refuted these claims, and the bankruptcy judge last week sided with the buyout firm, denying a request by Aeropostale to bar Sycamore from using the $150 million it is owed as credit to bid in the auction.

“We are pleased with the outcome of the Aeropostale bankruptcy auction, which will result in the repayment of our debt while enabling the company to keep open more than 200 stores, preserve thousands of jobs and continue to serve customers,” Sycamore said in a statement.

At least five U.S. teen retailers, including Wet Seal (WTSL) and Pacific Sunwear of California (PSUN), have filed for bankruptcy in the past two years, as the spending habits of young people shift and they visit malls less often.