Why Americans Are Spending More on Experiences vs Buying Stuff 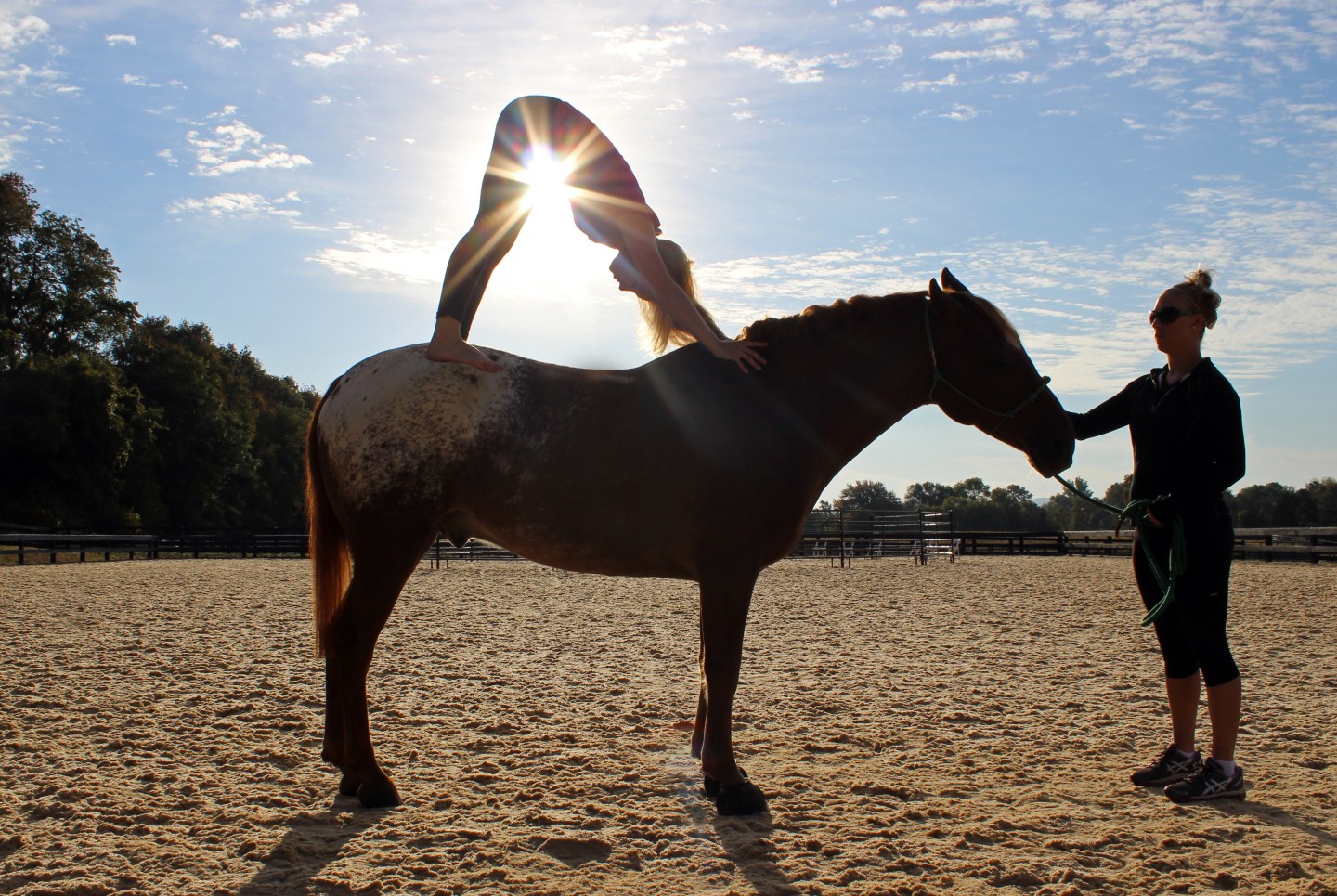 Since he launched his company two years ago, Rob Rector has seen demand for his high-end vacation experiences skyrocket. Rector, the founder and president of Seattle-based travel company Experi, says there’s been a shift in what his customers want.

Consumers are no longer opting for the package tours featuring 13 cities in 12 days, with requisite stop-offs at landmarks such as the Roman Coliseum and Buckingham Palace. Instead, Rector’s clients want wine tastings and cooking classes in Provence, or boar-hunting excursions in Tuscany. And they’re willing to shell out upwards of $10,000 per person to do it.

“They know what’s good and what isn’t, and they are willing to pay for it,” Rector says, adding his company’s revenues have doubled to $1 million since 2015.

Kami Guildner, founder of Syzygy Coaching, has discovered a thriving business in helping successful corporate executives find more meaning in their lives. Guildner’s customers (many of whom are Baby Boomers) are willing to pay a high price for her executive coaching services. She offers packages between $5,000 and $10,000, where interactions and personal “journeys” with animals at her Colorado-based horse ranch are part of the program’s weekend retreats.

“My clients come to me because they have this calling for something more in their lives,” Guildner says. Her revenues of less than $1 million have reportedly increased 30% annually since founding in 2010.

‘Invest in experiences over things, and you’ll find greater happiness’ has been the mantra of prominent psychologists such as Daniel Gilbert, sociologists, and more than a few financial planners for years. Now there’s some evidence that consumers—in particular wealthier ones—are heeding that message.

Consumer spending has indeed undergone a marked shift in the past 10 to 15 years, and people are spending less on durable goods—the cars, sofas, refrigerators, household appliances and other gear that are typical mainstays of both our gross domestic product and consumer life. Even purchases of clothing and shoes as a share of discretionary spending has dropped. Instead, consumer spending on recreation, travel and eating out has been trending up for more than a decade, notes Kevin Logan, U.S. chief economist for HSBC.

By the numbers, total personal consumption in the U.S. has nearly doubled in the last 15 years to $12.3 trillion.

Over the same time period, discretionary spending on cars and home furnishings as a percentage of total spending has decreased, while purchases of food, accommodations and recreation services have steadily increased.

Population growth and inflation are two overriding factors that influence overall spending totals, Logan says. And certainly, there are changes in particular sectors. For example, the cost to produce clothing has come down over the years, he says, as manufacturers have moved production overseas to cut costs. There are also changes in what people consume, and how they consume it. Spending on Internet access, for example, has grown ten-fold since 2000, though total spend for 2015 was still only $100 billion, accounting for less than 2% of discretionary outlays.

Yet in general, consumers today seem to have less to spend on nonessential goods than they did 15 years ago. Discretionary spending is about 51% of total consumer outlays, compared to 53% in 2000, according to Logan’s analysis.

Related: Why Fintech Startups Are Flocking to a 124-Year-Old Bank in Kansas

As the income inequality has gotten more extreme—a trend exacerbated by the financial crisis and its aftermath—“wealthier Americans have more money freed up to spend,” says Catherine Tucker, an economist and professor of marketing and management at MIT’s Sloan School of Management.

But even entrepreneurs who focus on less-affluent customers have noticed a shift. Greg Fisher’s website TripShock specializes in middle-class vacations to the Gulf Coast, which include experiences like dolphin watching, deep-sea fishing expeditions and parasailing. His revenue for 2016 is on track to be about $5 million in 2016, up from $3 million in 2015.

A big reason people are willing to shell out big bucks for these experiences? Facebook. Much of what consumers are looking for, Fisher says, is driven by pressures created by social media. Thanks to platforms like Facebook, Instagram, and Snapchat, customers can instantaneously share their trips through pictures, videos and gifs.

“There is a drive to compete with family members and friends, if they are all going on vacation,” Fisher says, adding consumers no longer want mementos and souvenirs. “It is the experience they are looking for.”