Here’s How Much Housework Men Do Around the World 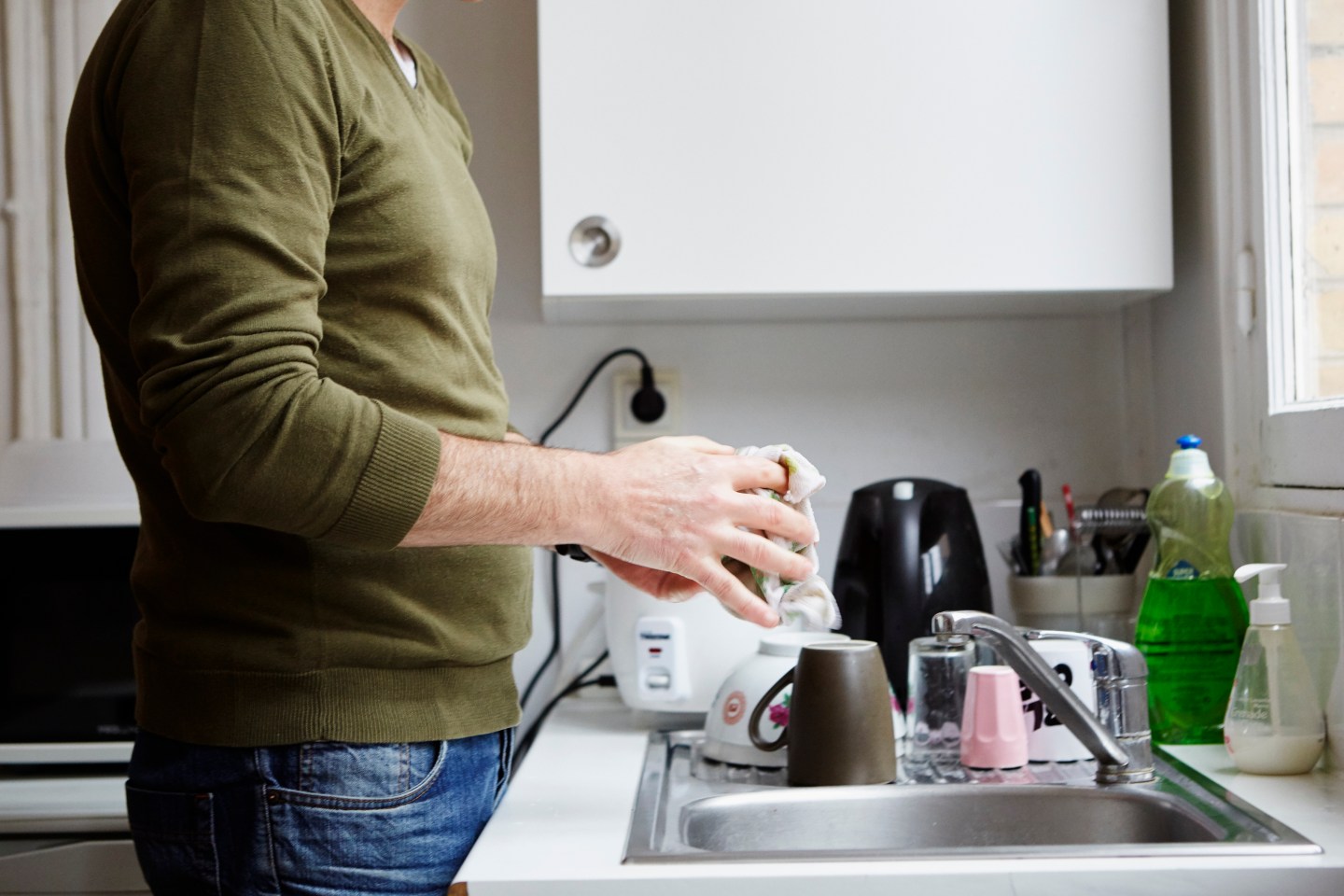 A new study on the amount of housework performed by women versus men across dozens of countries has found that, while women still put in vastly more time keeping the house together, the disparity in how much men contribute has gradually decreased in most nations over the past 50 years.

“There is a general movement in the direction of greater gender equality, but with significant country differences in both the level and the pace of convergence,” write the study’s authors, Oxford researchers Evrim Altintas and Oriel Sullivan.

The following chart uses the most recent figures for every country in the study that has reported data since 1990, visualizing both how much men and women contribute to housework and the disparity between them. Housework is defined in the study as “cleaning, cooking, and clothes care.”

While Norwegian men contribute the most, at 72 minutes per day, Danish households saw the highest gender parity, with women putting in just over an hour more per day in housework. Canada and the United States were close second and thirds.

At the other end of the spectrum, Italian women both did the most housework (over three-and-a-half hours a day) and suffered the largest disparity–unsurprising, given that Italian men contributed a mere 38 minutes a day, as of the most recent data from 2008.